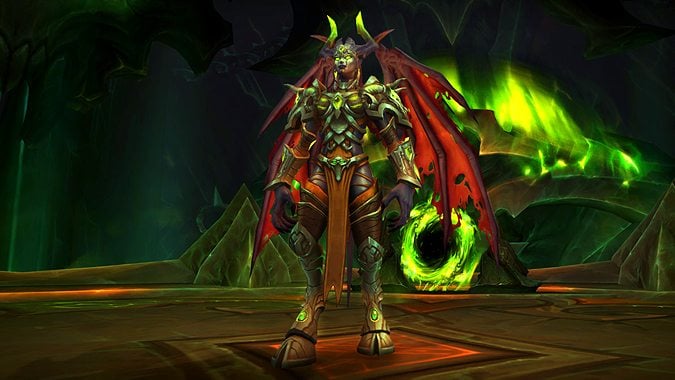 Many players enjoy soloing raids, but those raids are usually at least an expansion or two old. Players soloing a current tier raid is about as rare as six inches of snow in the deep south. Both have happened in the past week.

In a move that hearkens back to a Protection Paladin soloing Doom Lord Kazzak in Vanilla, tankadin Rextroy soloed Portal Keeper Hasabel in Antorus on Normal difficulty. With a 962 ilevel and 79 traits in Truthguard, Rextroy stacked Leach to 10% and Critical Strike to 30%.

This solo job made the most of the Last Defender talent. Rextroy pulled a bunch of trash to the boss which buffed his damage done and reduced his damage taken. He sacrificed Consecration and Holy Shield to ensure the trash didn’t die to maintain the buff. The high Critical Strike also increased his Parry, and any parried hit did no damage. 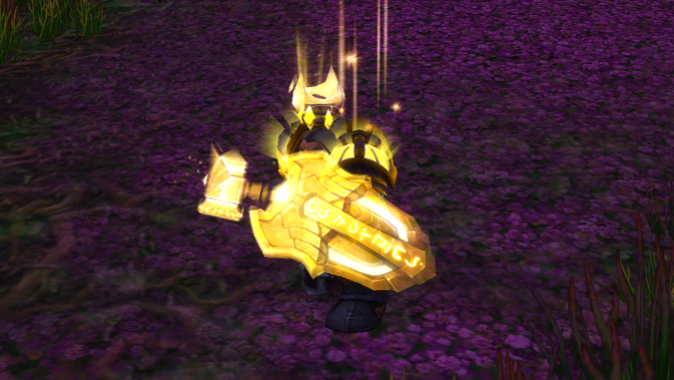 I don’t expect Blizzard will nerf Last Defender based upon this achievement like they nerfed Reckoning in Vanilla. Unlike the original Reckoning, Last Defender already has diminishing returns built into it, with each additional mob buffing the Paladin less.

I also wouldn’t expect your Tankadin to solo her next raid. An amazing amount of theorycrafting went into this and it took many failed attempts to master the fight. Rextroy made good use of his entire spell book and demonstrated pure talent and a mastery of his class. If you watch the video, note the clutch cleanse around the 7:12 mark.

A successful solo kill relies on a little bit of good luck in Hasabel picking which spell to cast. If the developers make any change to the encounter, I would think it would be a change to her spell priority to ensure she casts Reality Tear as soon as it comes off cooldown.

Great job and light be with you, Highlord Rextory. Maybe you’ll get an item named for you in Battle for Azeroth.

Blizzard Watch is made possible by people like you.
Please consider supporting our Patreon!
Filed Under: Antorus The Burning Throne, Protection Paladin, Raid Solo
Advertisement