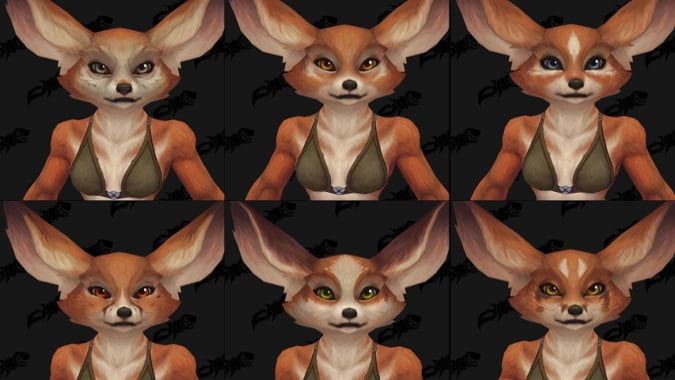 Battle for Azeroth datamining continues to unearth gems, like the class combinations possible as of now for Dark Iron Dwarves and Zandalari Trolls. But it has also revealed that certain NPC races have class combinations as if they were playable races.

Races like Thin Humans and the astonishingly terrifyingly cute Vulpera fox people — who look amazing in plate armor using a giant sword, just in case you were wondering. And yes, I have spent hours trying on Warrior tier on them, why do you ask?

The datamined race/class combinations are as follows:

I now want to see a little Vulpera Paladin charging across a field of battle calling on the Light so very badly, I can’t even tell you.

However, Ornyx has broken my heart with the harsh light of truth, and so now I must break yours.

Originally Posted by Ornyx (Official Post)
As we mentioned when race information for Lightforged Draenei and Void Elves was datamined during development of Patch 7.3, we’ve found that setting up certain races as though they were player characters can be highly advantageous for NPC customization in story content. While those races did become Allied Races later, we still intend to use this approach for non-playable races.

Please don’t take a race being datamined in this way as an indication that it will become playable in the future! :)

Now, this is interesting for a variety of reasons. Setting up certain races as if they were PC’s may well be a good move for designers to customize them, and  Blizzard is not in any way promising or confirming these (in fact, they’re doing the opposite). But I have to think that there’s an awareness at Blizzard that setting these races up from the start as if they were player characters will make it easier to make them Allied Races later. And since Ion Hazzikostas has said repeatedly that there is a desire at Blizzard to offer more Allied Races in the future, I hold on to my hope that we’ll get some variety of Kul Tiran (be it Thin or Beefy) and Vulpera in the future. 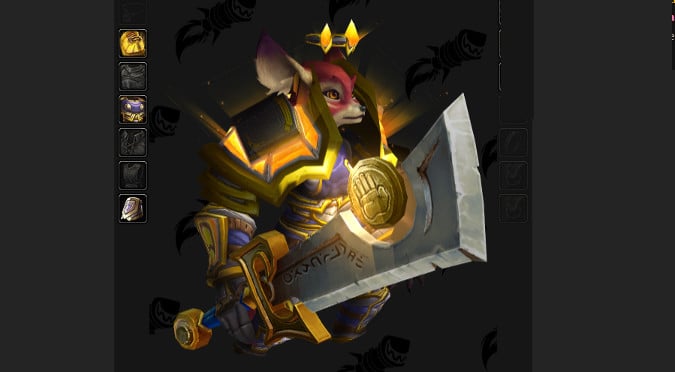 A feature that players already love

I feel like  Allied Races are going to become the transmog of Battle for Azeroth — a feature Blizzard creates and then is conservative with while players clamor for more and more. The idea of getting a playable Human model that isn’t Baron Von Swole is tantalizing enough, but super adorable fox people?

Not that these two would sate me. Oh my, no. I would absolutely want more. I still want Amani Forest Trolls as an Allied Race, and Vrykul, and Ogres, and Krokul (Broken Draenei) and of course I want Night Elf Worgen (the original strain) and Mag’har Orcs and I could go all day. So while the fact that the Vulpera are kitted out with class options like current playable races fills me with hope, I have learned to temper my hope with caution.