Zekhan — A.K.A., “Zappy Boi” — the surprise star leading up to Battle for Azeroth 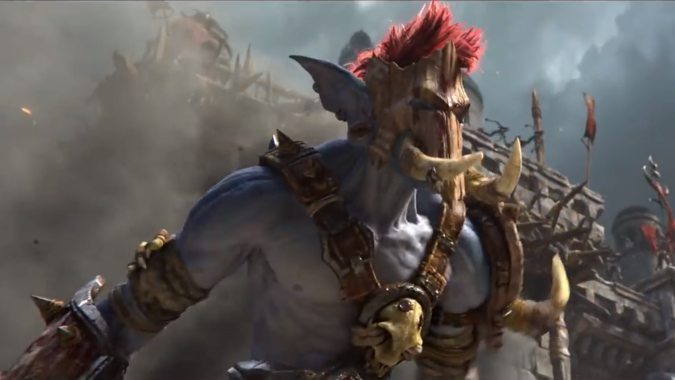 It’s been nine months since the Battle for Azeroth launch cinematic debuted at BlizzCon, giving us our first glimpse at the Troll who would come to be be known as “Zappy Boi.” He’s only on screen briefly, but that was all it took to strike a chord with the audience. Fans of Trolls and Shaman alike were happy to see him land a crucial blow against Genn Greymane, and they quickly started making posts and jokes about him. And that might have been the end of the story — if not for the cinematic, Old Soldier, which takes place just before the Battle for Lordaeron.

Not only did he make an appearance in the cinematic — he was a major focal point! We even find out that his name is Zekhan. Beautifully acted by Valence Thomas, he helps Saurfang come to grips with the atrocity that was just committed at Teldrassil — and his place in The Horde. Zekhan and Saurfang both have lost people close to themselves and realize that The Horde is all they have left. This sparked a renewed interest in all things Zappy Boi, and fans went back and dissected the original trailer to try and find out if he survived. He did — at least as far as we’ve seen. 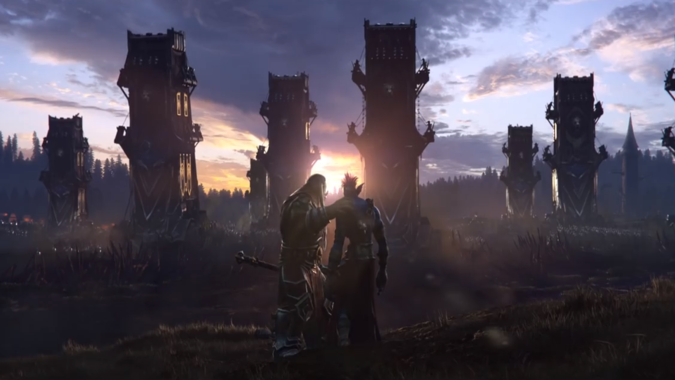 The best part of all of this was that it was completely unintentional. Blizzard had no idea that Zekhan was going to be so popular. Old Soldier and the Battle for Lordaeron cinematics were being worked on at the same time. As Bob Ross might say, Zappy Boi’s starring role in Old Soldier was a happy little accident. The surprise cinematic release from ChinaJoy went a long way to helping some Horde players feel better about the War of Thorns. This lead some people to believe that Old Soldier was developed in just two days, in order to make players happy. Trust us, that’s not the case.

Originally Posted by Ythisens (Official Post)
So for a serious answer, no. I don’t think anyone expected the Zappi Boi thing. In fact when we told people that Zappi Boi posts were the new hotness right after the announcement they were a little confused, “Zappi what?, really?, alright then why not?” I believe was the first response. Nobody expected him to be named that’s for sure.

This game has had so many weird memed things before we even used “meme” as a word in this way, so nobody didn’t not get it at least. As for the timeline, yes the Saurfang cinematic was being created before you guys ever saw the Battle for Lordaeron cinematic, so we truly had no way to predict it. Just luck? If you want to call it that.

It’s almost as if Zappy Boi’s fame-filled destiny was already written in stone the second Blizzard decided to include him in the cinematic. And even if not, it’s still the kind of coincidence I think almost everyone can get behind. Plus, fame or no fame, Zappy Boi’s more prominent appearance in Old Soldier helped Horde players who had been grappling with what it even meant to be part of the Horde. 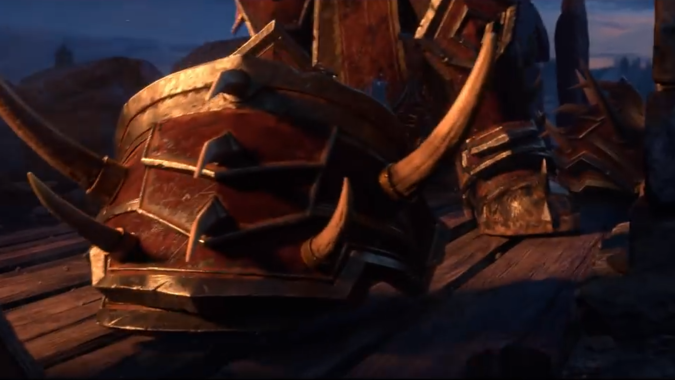 No shoulders for old soldiers

The War of Thorns pre-expansion event has been decisive, with players on both factions upset at the actions that Sylvanas took at Teldrassil. Taking inspiration from Saurfang, some in the community have begun hiding shoulder armor. They want to differentiate themselves from the actions of Sylvanas and are showing their solidarity with Saurfang this way. The point is to make it clear that, while they’re still Horde, they don’t agree with the actions of the current Warchief. I love seeing the community come together over the game like this. It shows just how much we all love Warcraft and how much we feel for the world it takes place in.

Are you a Horde player who has hidden your shoulders? I have — I stand with Saurfang. What’s your favorite piece of fan art for Zekhan? In a battle of fan favorites who would win? According to Ythisens, Zappy Boi would take down T’Paartos — another surprise star — no problem. Let us see your thoughts below!