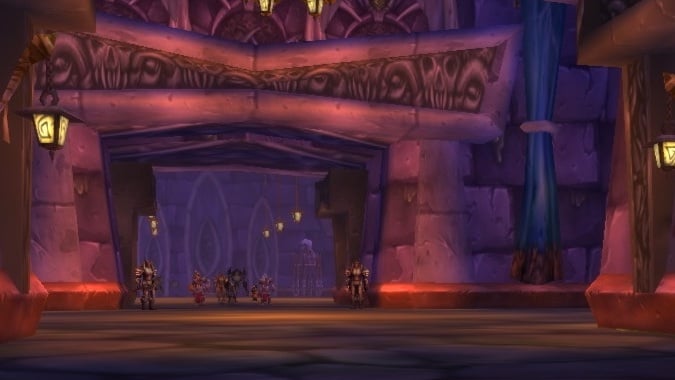 What should we be excited about besides Ahn’Qiraj?

You should definitely be excited for the Onyxia attunement quest line. Seriously. That was one of the most interesting, maddening, and exhilarating of quest lines. You went all over the world to get this done. Alliance, be aware of “dragons in the keep!” I still have this quest line memorized.

I’m also looking forward to the Dragons of Nightmare — AKA the green dragons Ysondre, Tarer, Lethon, and Emeriss. Each dragon would spawn randomly in select places —Duskwood, Feralas, Ashenvale, and Hinterlands — and all had different attacks.

And what to say about Naxxramas. Very few guilds actually cleared it. Look for months of grinding to gather the mats needed to get attuned to even get into the raid. Gargoyles. [Shudder] 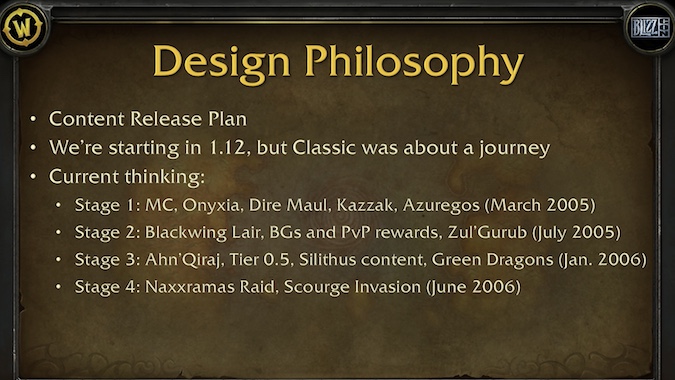 I foresee farming a lot of resist gear in your future.