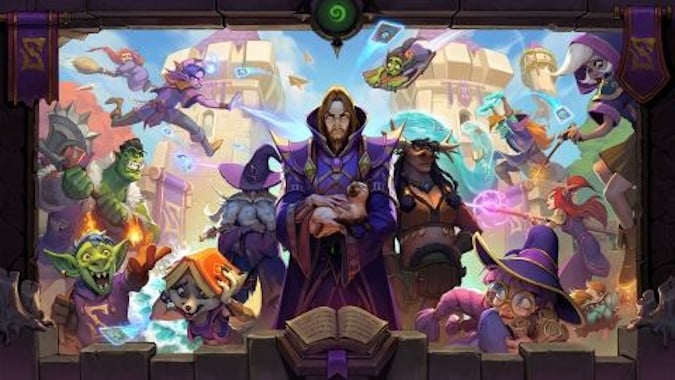 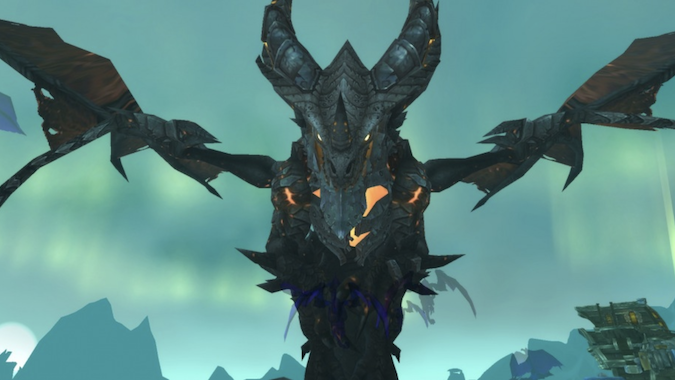 In a recent Dev Watercooler feature, Blizzard announced that World of Warcraft Classic realms will run with a specific patch. 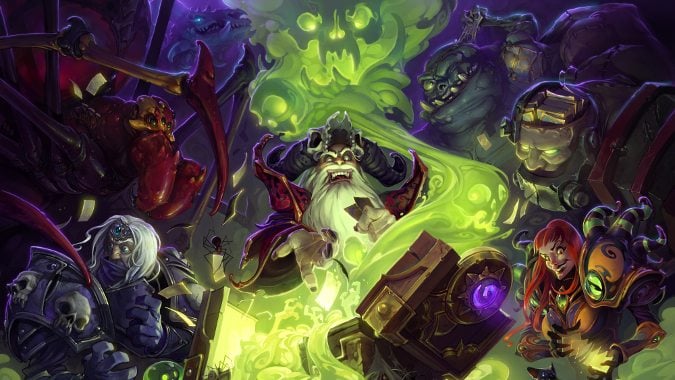 Hearthstone’s Naxxramas Adventure could be made available again

The Wild game mode in Hearthstone is more popular than ever -- and receiving more support than ever from the developers.