What raids would you like to see added to Timewalking weeks? 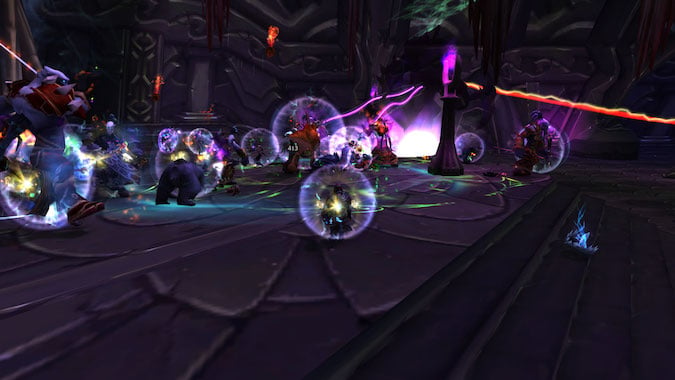 My guild and I spent Friday and Saturday Timewalking in Black Temple. Those bubbles in the above photo are from Val’anyr, Hammer of Ancient Kings, the legendary healing mace obtained from Ulduar. No one in the guild had seen the mace activate and a timewalking raid is the perfect place to use it. I was using Thori’dal, the Stars’ Fury, and people pulled out their legendary capes from Mists of Pandaria and their legendary gear obtained in Legion. It’s so cool to be able to use these items again and have them do — in scaled down fashion for some of them — what they were designed to do.

Also, of the 16 people in the raid, half had never done Black Temple when it could have been considered current content. I know what to do when Supremus puts eyeballs on your head. I know about the Naj’entus spike and Teron Gorefiend’s ghosts. Listening to the questions from people who had never been in here made me realize there is a great deal of content many people have never experienced in all its “don’t stand in that” glory.

In two weeks, Wrath of the Lich King Timewalking begins and with that come Timewalking Ulduar. I remember practically living in that place even though it was quickly eclipsed in gear by Trial of Champions and Icecrown Citadel. It still is my favorite raid of all of them. We’ll be taking people for whom this is new content; who will get Hot Pocket because they have never fought Ignis when standing in the side pools put out his scorch. Or will find themselves running Kolgarn’s eye beams through the raid group in an effort to run down the stairs even though that’s not what you’re supposed to do.

The excitement from guild members experiencing this kind of content — and the addition of Warlords of Draenor dungeons to Timewalking — makes me wonder if more raids should be Timewalked. When I mount up on my core hound mount from running retro Molten Core back during the 10th anniversary, people who weren’t around — and there are those people — want to know how to get it. The only place is the Black Market Auction House. Timewalking is not going to Classic, and with the arrival of the Classic server, it can be argued Timewalking doesn’t need to go backwards. Just play on that server. 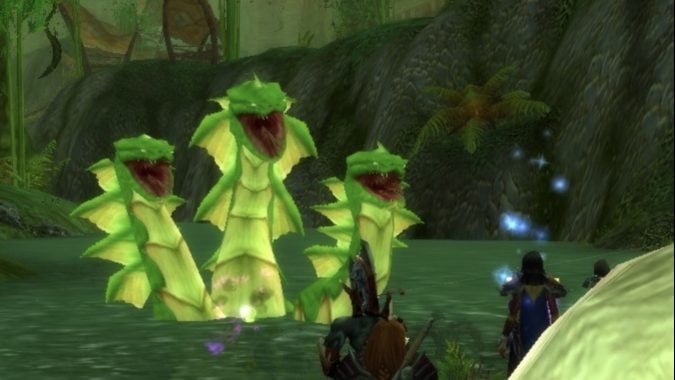 Yet, I would like to see a Classic Timewalking event with a raid. That would be a great time to have Zul’Gurub return. Not everyone is going to make a toon on the Classic server. A week of going way back would be exciting.

Looking ahead, what raids would I like to see for Cataclysm, Mists of Pandaria, and Warlords Timewalking? I liked Blackrock Descent in Cataclysm; Throne of Thunder in Mists; and Highmaul in Warlords. But my tastes in raiding are not yours — here are your questions to consider this morning. Did you run Black Temple during the Timewalking event? Will you be running Ulduar in two weeks? Would you like to see Classic content added to Timewalking? And finally, what raids would you like to see added when their specific week of Timewalking comes around?