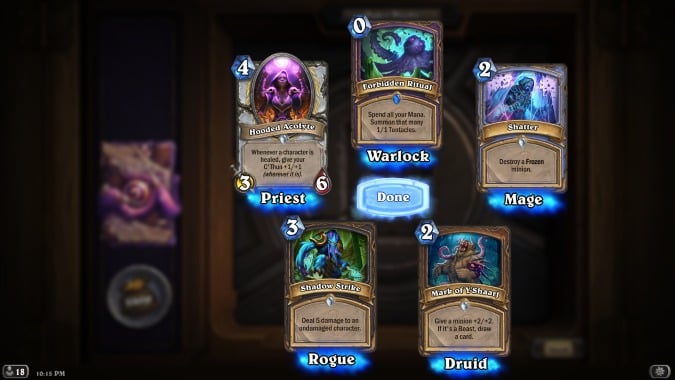 Loot boxes. People hate loot boxes. People love loot boxes, and love to hate them, and hate to love them. And sometimes, people sue over them. People even engage in full-scale criminal investigation over gambling laws that loot boxes may be breaking. Loot boxes are points of major contention in gaming right now, and have been for a few years now — we all remember the controversy over loot boxes in Star Wars Battlefront and Battlefront 2, for example. I think the Epic Games Fortnite lawsuit is worth discussing because it’s one of the biggest games that uses loot boxes… even if it doesn’t even use the kind of loot boxes it’s being sued over anymore.

Loot boxes were very common — once nearly ubiquitous — in modern gaming. They were so common that games actually make a point of not having them — Anthem, for example, was very adamant that it wouldn’t. Some games like Overwatch have them, but offer only cosmetic rewards like skins, sprays, and emotes via the boxes so that there’s no gain in power. You may desperately want that special Zarya skin, but no amount of money spent will allow you to pay to win. Other games, like Fortnite, technically do not have loot boxes at all any longer… but it once did — at least in its PVE, Save the World mode (i.e., not the Battle Royale most people play).

In fact, 2018 saw a lot of games abandon or strictly curtail their loot boxes or other, similar systems. Pressure worldwide to consider the loot box as a form of gambling have intensified over the past few years, and microtransactions, while still common, are far less popular. Both the popular Assassin’s Creed Odyssey and the somewhat critically panned Fallout 76 faced strong criticism for their microtransaction models, and even Red Dead Redemption 2‘s multiplayer Red Dead Online mode has them (or will). As much as I loved ACO, I can attest that its microtransactions do skirt the line on the whole “no pay to win” concept that most players prefer — letting you buy a permanent XP boost, permanent gold boost, and a whole host of legendary and epic items. Of course, all of those items are also attainable in-game without cash purchase, which is why I say it skirts the line. 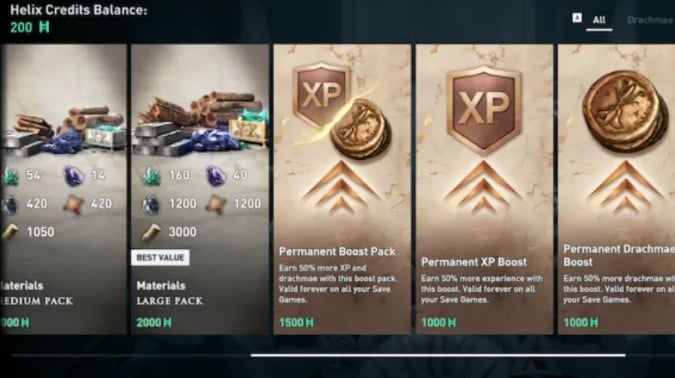 Microtransactions without the randomness

But at least the ACO microtransactions are “You pay X, you get Y,” whereas most lootboxes  — even Overwatch’s — are not so clear cut. The main problem facing any company that tries to have a loot box model — such as Hearthstone with its packs full of random cards — is that randomness itself. The Epic Games lawsuit alleges that since players didn’t know the odds of actually getting what they wanted from a loot box, they’re essentially spending money expecting to get loot that will help them win the game when in fact they don’t get anything because the odds are so low. The article makes the point that since no one knows what those odds were, it’s impossible to say if they were all that low or not — but it must be pointed out that Epic Games dumped the system when they went Battle Royale anyway.

It’s the “pay your money and take your chances” aspect of loot boxes like the ones from Star Wars Battlefront, where players might get a powerful Darth Vader or they might not, or Hearthstone with the packs of cards that might give you legendary cards or bupkiss, that seem to stoke the most ire as well as opening game companies up to potential lawsuits. As innocuous as Overwatch loot boxes seem, you’re still potentially spending money for a chance to get something, and for many people including lawyers, courts, and legislators all over the world, that’s edging right on up to and even past the line that separates online gaming from online gambling. Keep in mind that EA, one of the biggest gaming  leviathans in the world, had to face scrutiny from Belgium over FIFA‘s possible gambling law violations, and that means they were facing off against the EU. If anyone has the money to fight EA and decisively win, it’s the European Union. 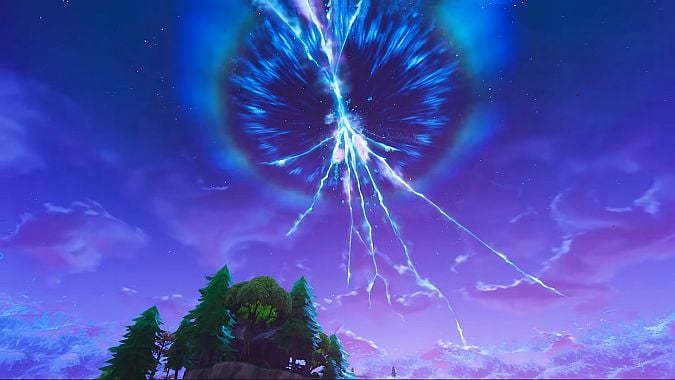 No one wants to gamble on gambling

Game companies are more and more offloading profit onto microtransactions — gamers resist a straightforward price increase to the games they play, meaning that AAA studios are still charging $60 for games that would have cost that same amount fifteen years ago in some cases. Now, it’s true that special editions and other methods are used to part gamers from more and more of their money, but the fact remains — as long as there is profit to be had from microtransactions, companies will want to make that profit.

Loot boxes were once a perennial means of generating revenue from a game — they’re the entire means Hearthstone had to fund itself for a long while. Random loot boxes served to prolong shelf life and allowed companies to essentially keep the initial price down to its 2004 levels, but if we keep seeing lawsuits and litigation, we will see them phased out for other methods to separate gamers and their money. The real question is, what will those methods be? If random “pay X for a chance at Y” systems are too close to gambling for legal comfort, what’s the next trend we’ll see?