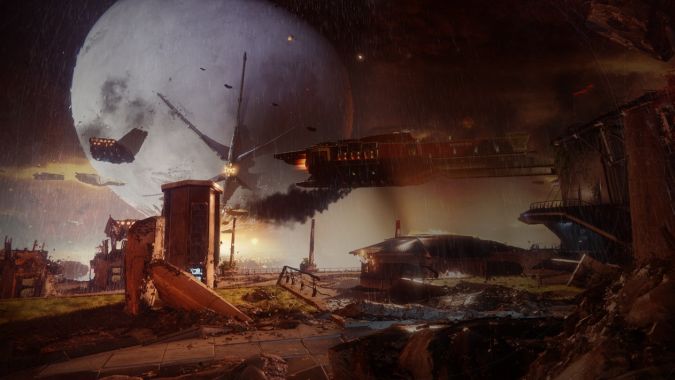 Update: This post was originally published just for our supporters, but now it’s available for everyone to enjoy.

Why do we play games?

There’s no singular answer to this question. The answers vary as much as do the kinds of games we play and the variety of people who play them. I play games to entertain and distract myself, especially when I’m anxious or afraid. But it seems clear to me from recent events that some of us play games to hate them. Whether it’s groups of players hating a character in Overwatch so much that they harass the voice actor or last year’s firings of two pivotal members of the Guild Wars 2 dev team and the ugly way players gloated about it afterwards, I could literally come up with example after example of player entitlement, player hostility and player toxicity. It’s not new. There have been articles in Psychology Today about the tendency, and gaming has a host of broken steps in the staircase, going back years and years.

This little corner of the community isn’t immune. I’ve personally experienced harassment and hate from people who wished death upon me, threatened me, sent me hate mail, and even singled out my loved ones for abuse over things I’ve written about World of Warcraft. While the things said to me were vile they were tame compared to the toxic sludge so many gamers love to spray, especially when their targets are women.

Hate is the fire in which games burn

What happened to Matilda Smedius is also fairly tame compared to the pure onslaughts of hate some women have experienced, but it’s all the more baffling because Matilda Smedius is a voice actor, not a game developer. She has absolutely nothing to do with the game’s design, she’s simply the voice of the character. This is to a degree along the same spectrum as when players who didn’t like the story of Battle for Azeroth assumed Christie Golden was somehow responsible for it, as if she’d swanned into Blizzard and just seized control of the story of the game. In general it feels like there’s not just an ignorance of how games and game design are created, but a willful one. Some gamers seem addicted to hatred. Whether it’s YouTube reviews that are just outright rants, trying to get hits as fast as possible before the window moves on and they need to find the next game to hate on, or online forums and communities that seem more interested in everything that’s wrong than anything that’s right.

The narrative being pushed here is that women or other minorities don’t belong, ultimately. That they’re not us. They’re not gamers, they’re not part of the community, they’re trying to take something away from people. It’s gatekeeping at its most blatant, and it ignores that women have always been gamers. And going back as far as tabletop RPG’s in the 70’s and 80’s, we have always had to deal with this kind of gatekeeping.

Every time we get a Tracer or a Soldier: 76 LGBTQ backstory, we have to endure why do they have to push this on us with the kind of blinkered ignorance that can only come from never once having to think about the fact that the majority of characters in games are just assumed to be straight white dudes — and when that assumption gets challenged, the knives come out. 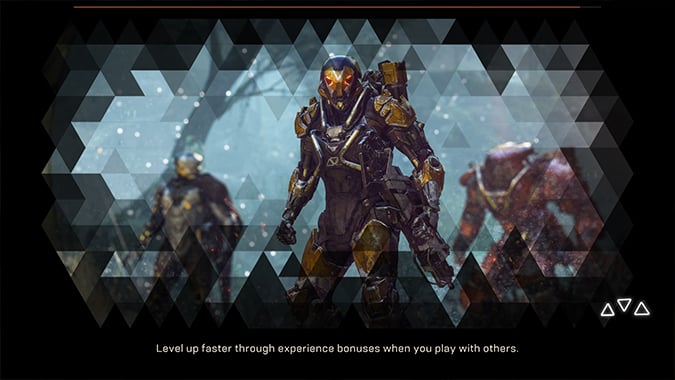 High on our own supply

This is not to say that there aren’t things about modern gaming that people are justified in disliking.

To a degree, there’s validity to some of the anger in the game community. Not things like the toxic outpouring of bile towards any woman who dares to prominently play a game, of course. The gatekeeping and ‘fake geek girl’ arguments are as absurd as they are malicious. But when you watch an industry that lays off hundreds of employees to make a balance sheet sexier before an earnings call or see games that feel rushed and perhaps even unfinished — sorry, Fallout 76, but I am looking at you here — it’s not hard to understand where some of the vitriol comes from. The rise of the ‘always online’ paradigm has mutated into the ‘games as a service’ model, where you’re expected to have content dripped out to players over a period of time. Sometimes it works beautifully, like it did for Assassin’s Creed Odyssey where months after launch the game is still dropping cool new features and DLC content. And sometimes it doesn’t, and players get angry.

There’s also influencer culture and the rise of YouTube and streaming to consider. It can be fun to see someone absolutely lose their mind on camera railing about all the ways a game utterly fails, and there are games like Ride to Hell: Retribution which are so universally panned that it feels difficult to defend them. Five years down the road I still laugh watching this video even though I worry I shouldn’t. Nuance is often something you don’t see a lot of in these kinds of videos. The hate becomes its own reward — we watch it because it’s funny and entertaining but we absorb it and it dominates the conversation. We frame all our game discussions in negative terms. We hate things before we’ve even played them, and every flaw and fault is magnified because of it.

I don’t believe the community has suddenly become toxic, or that it’s dominated by toxicity. I absolutely believe that the more gaming includes women, LGBTQ+ players and characters and widens racial diversity the better it will become. That is the future of gaming — a wider, broader, more expansive tent. Many of the problems come from the way companies choose to engage with their player base, if they understand that the hate mobs are in fact a very small fraction of their overall audience or if, like ArenaNet did, they mistake shrill loud voices for the broader audience. There needs to be a better focus on filtering signal from noise, from weeding out legitimate complaints like the game’s overly reliant on microtransactions and doesn’t have enough content from Soldier:76 being gay means Overwatch is dead to me. 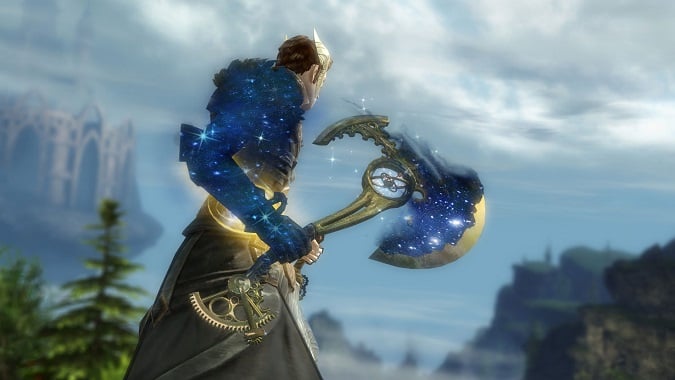 We are not enemies. We must be friends.

This doesn’t get easier when we see that gaming companies are often one bad day away from massive layoffs, which not only increases the pressure everyone is under it gives abusive gamers another lever they can use to apply pressure. Look back at that since-deleted Reddit comment following the ArenaNet firing of Jessica Price and Peter Fries for, at absolute worst, being slightly rude on Twitter — they revel in their perception of power.

Even better: we can probably fire anyone on the GW2 dev team as long we make a big enough stink. Nobody at Arenanet is safe from the hand of reddit.

In an industry where job security is nonexistent, this kind of rhetoric is shocking and horrible. First up, it creates the narrative that the gaming community somehow doesn’t include the people who actually make the games, as if game developers sprung like Athena from the head of Zeus ready to make games without ever having played them. Secondly, it’s actively hostile to those same developers, and frames the firing of two long term employees as a win for gamers. All the work and passion they’d devoted to the game wasn’t enough to make them something worth defending. And let’s not forget, the whole reason Price was fired was because she upset a man on Twitter. He was explaining to her how to do the job she had been hired and paid to do for years, and which he had no experience of — and she wasn’t nice enough to him. That’s all the hate mob needed to lash out.

I don’t pretend I know what the answer to all this is. We need more security for the people who make games, we need to support those that do jobs like deal with the community and provide that all-important filter. Maybe we need a lot less Twitter and fan videos that seem determined to list all the flaws in a game like CinemaSins on methamphetamine. We certainly need a lot less misogyny, racism, anti-LGBTQ rhetoric and gatekeeping. We need to remember that the people who make these games are gamers, that it’s not us vs. them — and that we need each other if we’re going to get to keep our hobby.

And I don’t know about you all but the way the world is right now, I need gaming.