Off Topic: When cowboys killed each other over dinosaurs 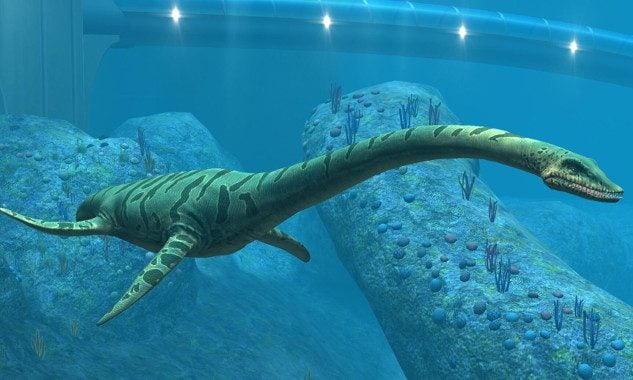 America has seen a lot of wars. In the 19th century alone, it saw the First Barbary War, the War of 1812, the Second Barbary War, a host of declared and undeclared wars against the Native peoples of North America. Then the Mexican-American War, the Civil War, and then also found time to send troops to Japan, Korea, even invading Hawaii. Also, plenty of wars were fought by private citizens like the Lincoln County War, the Mormon settlement of Utah, and then the US still found time to fight in the Cuban Revolution, the Phillippine Revolution and the Boxer Rebellion before the Spanish-American War to round out the century. And rest assured, I’m leaving a lot of wars out.

But from the 1860s to the 1890s, a small private war was being waged in the American West between armed bands of men not over land, or oil, or cattle, or any other resources. No, these men were fighting and stealing and killing over bones — bones that were of extraordinary value to these men entirely because two men back east were paying for them. And the reason these two men were paying so much money for these bones? Well, these were two of the most respected paleontologists of that century, Othniel Charles Marsh and Edward Drinker Cope. They had a few things in common — they were both rich, both had already made names for themselves in the field, and they were willing to do anything to get a leg up on the other, including trying to ruin each other’s reputations while paying any price for rare specimens to get their names on the discovery first.

The conflict their rivalry sparked was called the Great Dinosaur Rush or the Bone Wars. What, ultimately, came out of all of it? 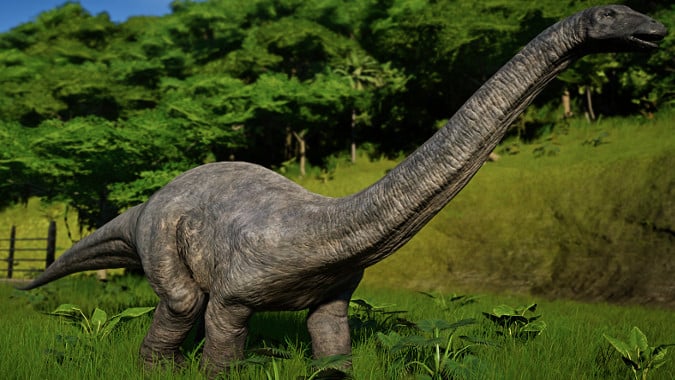 No, they didn’t actually ride dinosaurs

The Bone Wars weren’t fantasy. They were started by Marsh supposedly bribing workers at a excavation in New Jersey to send their finds directly to him in New Haven, where Marsh worked at Yale. This means that the Bone Wars actually started back east, not out west at all — but they heated up because of all the rich finds happening in the western United States. Marsh would later claim the rivalry really heated up in 1870 when he informed Cope that his reconstruction of Elasmosaurus put the skull on the end of the tail, not the neck. Whatever started the feud, it didn’t die down over time. There were rich bone beds in the west that held the potential for a great many discoveries, and neither of the two men wanted his enemy to make them.

A list of all the things that Marsh and Cope did to beat the other to rich bone beds would take a book, and many have in fact been written about the Bone Wars. They hired men out from under each other, paid hirelings to keep the other from finding out about sites, collected specimens well in excess of what they had the time to study, waged wars of opinion against one another in papers trying to discredit the other. They even sent “rustlers” to steal samples from one another. By the 1880s, other researches had begun to send their own expeditions west, and both Marsh and Cope had spent years attacking each other — one of the results was that Cope was steadily running out of money (going so far as to prospect for gold and silver in addition to bones) while Marsh managed to use his connections to get himself placed in charge of the US government’s consolidated survey thanks to his ally John Wesley Powell.

It’s hard to really overstate the impact the rivalry between these two men had on the field — between them they discovered some 136 new dinosaur species, and their work would cause massive collections to flourish. Before the Bone Wars, there were about nine dinosaur species known in North America. But the ruthless — some might even say utterly immoral and destructive — methods that they would employ against one another would end up creating problems later. Violence, sabotage, the destruction of valuable sites… what started off as an academic rivalry got a lot less academic when men scrambling to make a living in the West found out how much money was at stake, and neither Marsh nor Cope did much of anything to calm things down. 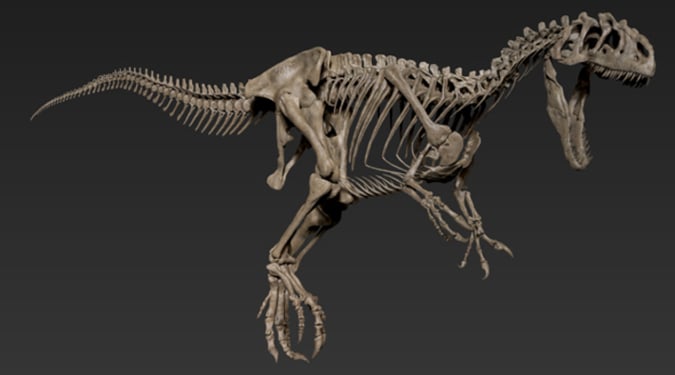 The Bone Wars hit the newspapers

This ultimately led to a series of newspaper articles attacking Marsh and Powell for mismanagement of the survey, and Cope, Marsh, and Powell would attack one another in newspaper articles, it would ultimately come to pass that the Bone Wars ended less in a victory and more in a grinding attrition. Marsh lost his job at the survey, Cope had lost most of his fortune pursuing the vendetta against Marsh, and by the time of his death in 1897, neither man was really capable of funding expeditions west and the several years of bad press about their personal vendetta meant that the age of the Great Dinosaur Rush was replaced with more measured excavations. It wasn’t that the bone beds of the American West dried up, but that people were no longer willing to lie, steal, and even blow up rival dig sites with dynamite as often.

Still, while Marsh and Cope’s rivalry went entirely too far, they did ultimately end up discovering and naming a whole host of famous dinosaurs and prehistoric mammals. Each man collected far more fossils than they could individually study, and a rich treasure trove of fossils came to be studied and examined by their successors, helping our knowledge of the prehistoric past grow significantly. Marsh named, among others, Allosaurus, Apatosaurus, Ceratosaurus, Coelurus, Hesperornis, Ornithomimus, Stegosaurus, and Triceratops. In the end, Cope would discover 56 new species of dinosaur and Marsh about 80, with prehistoric mammals, reptiles including lizards, and even fish species among the many finds from the Dinosaur Rush bone beds.

They may well have destroyed countless sites and caused other paleontologists to withdraw from the scene to avoid the chaos of their hirelings stealing, destroying and otherwise fighting directly over the bone beds. We know a lot more about dinosaurs and other prehistoric animals because of Cope and Marsh, but we have no idea how much we don’t know because their slapdash, glory-hunting, and even outright violent and destructive methods cost us valuable fossils. The Bone Wars, in their way, were almost quintessential, in that they jump-started progress, did a lot of needless damage, and ultimately could have been avoided if two powerful men had worked together instead of attacking each other.