How would you customize WoW classes to make them more distinct depending on their race or faction? 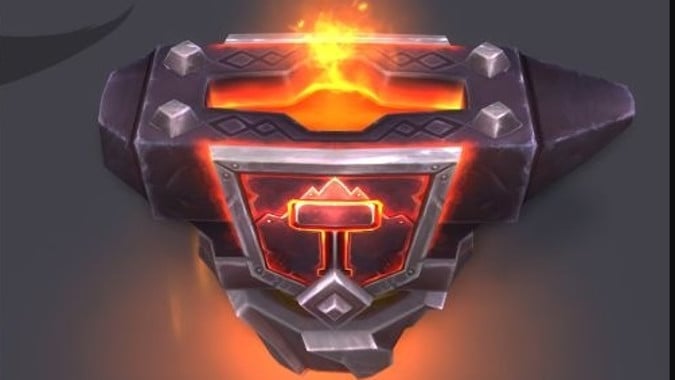 World of Warcraft, especially with Kul Tiran and Zandalari Druids, has started to expand what’s been a generally limited scope of class-based customization/uniqueness. Druids have always had the most variety when it comes to what makes one Druid unique from another, but even until recently, that variety wasn’t as unique as it is now. And the closest other classes have to that level of variety are probably Shaman totems — but even those aren’t exactly all that distinguished unless you’re closely examining them.

Sure, there are a couple glyphs for other classes that provide a bit more customization — such as the ones that let Priests change what their Shadowfiend looks like — but, again, nothing really compares to the differentiation we get with Kul Tiran and Zandalari Druids. This is something I especially think a lot about whenever I see Tidesages. They’re in this weird position of being a sort-of amalgam of Shaman, Shadow Priests, and Frost Mages. Which in turn means that as much as I want to be able to play a Tidesage, there’s probably a zero percent chance we’ll see them added to the game.

…But wouldn’t having Tidesage-themed abilities for existing classes work as a nice alternative to an actual Tidesage class?

Think about it — wouldn’t it make sense to give some of the Tidesage animations to Kul Tirans? It wouldn’t have to be limited to a specific class or spec, either. Priests could get one animation, Shaman another, and so forth. It would be a fantastic way to make Kul Tirans feel more unique when it comes to class choice, beyond just the Druid forms.

That’s just one example that sparked this whole question in my mind, though. I’m really curious what race-themed abilities other classes could get, Allied or otherwise. Could Forsaken Shadow Priests get abilities that look more like Bwonsamdi’s death magic? Could Blood Elf Mages get special animations or graphics for any of their Arcane abilities? What else could be customized?

I want to know how you’d customize class abilities to make them more unique depending on what race or class a player picks. Let me know below!