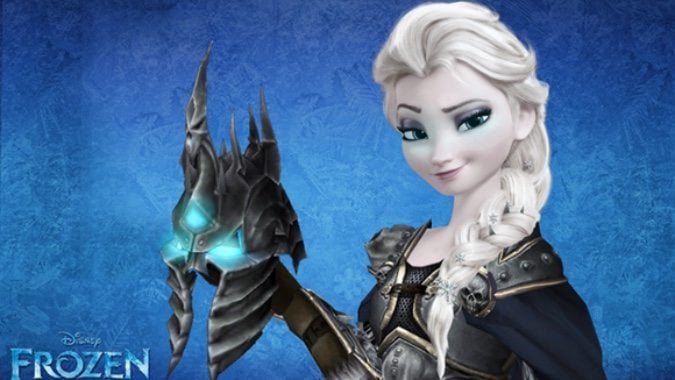 Do we know what time the info dump is?

According to interviews with developers of Dragon Age 4, they’ve scrapped the original vision to make a game that scales down the open world bits of Inquisition and instead focusing on character development, missions that matter and real consequences for your choices.

Instead it has been recently described as “Anthem with dragons” – which just sounds terrible :(

This isn’t the first time that I’ve heard this lately, and the sentiment overall has been expressed to just about every major game studio lately. I think there’s a few things I need to point out, for both BioWare and Blizzard, that other in the Queue’s comments yesterday mentioned to some extent:

Now with all that said — I really hope DA4 doesn’t suck. I agree entirely with you that if true, that is worrying news to me. However, take it with a grain of salt.

And for the record, I’m not picking on Jalamenos — it was a good comment, and just hit on something I’ve been wanting to talk more about lately.

My desktop computer is now running windows 10 and I’m in the process of wrangling ownership of all my accounts. (Everything requires an account now. Everything.)

It’s becoming glaringly obvious that I need a password manager. Any suggestions for a personal manager that can sync between desktop/laptop/tablet/android phone?

I’m looking for one separate from my other major services since I don’t like putting too many eggs in one corporate basket.

With the newest iOS major update you can now use your password managers in apps and browsers directly, which makes things incredibly easy. And the fact that these are cross-platform and have significant security around them creates a solid choice.

I personally use LastPass for $36/year and I love it.

I love and appreciate Liz.
*hug*

True fact: Liz is an indispensable person. She’s one of the few (and I mean few) people that I trust in life to be completely honest with me. This has helped me become a better leader, writer, and Twitter-snark-poster. Her posts and editorial work here are central to the site and I don’t know what, or how, I’d manage without her.

My hat is always off in shown respect to her.