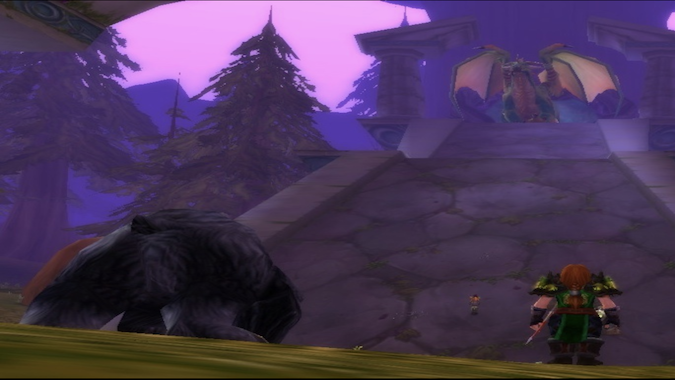 I started playing World of Warcraft in October of 2006. I can say I’ve seen it all with regards to Hunters. With WoW Classic coming this summer, I want to give those of you who never played at that time some thoughts on what to expect.

I started as Beast Mastery and I have remained BM even during the dark days of Wrath of the Lich King when we were nerfed roughly 20% of the other specs. My perspective is from that spec, but there are universal things you’ll need to remember when you make your Classic Hunter. 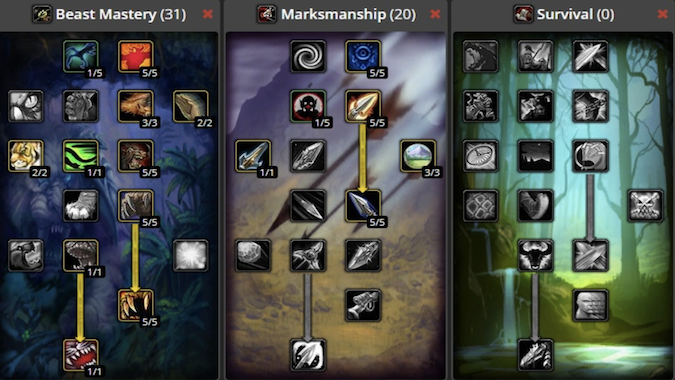 Branching out with talent trees

Ah, the old talent trees. You accumulated points based on your level. Each new line of talents was accessible only after spending five points in that tree, so to get the final talent in Beast Mastery, you’d have to spend thirty points in the tiers above it. Depending upon the talent, it may also have prerequisites in order to learn it. That’s the yellow arrows shown above. Once you met the prerequisite, the talent below it activated. You could spread your points across all three specs — becoming a hybrid — but focusing on one to get those juicy high-tier talents was recommended, even if you spread your remaining points evenly. There are web sites which discuss which spec was best and which builds maximize DPS.

Be advised that if you are going to do PVP with any regularity, you are going to need a separate PVP build — even more than in current content. Also, you have to go to a Hunter trainer to learn or change any talents — there is no dual spec in WoW Classic. I spent 90% of my time in either Ironforge or Stormwind. The trainers in Stormwind are in the building next to the tram entrance. The trainers in Ironforge are in the Military Ward, in the Hall of Arms. You’ll also find the Battlemasters here, once PVP is enabled. 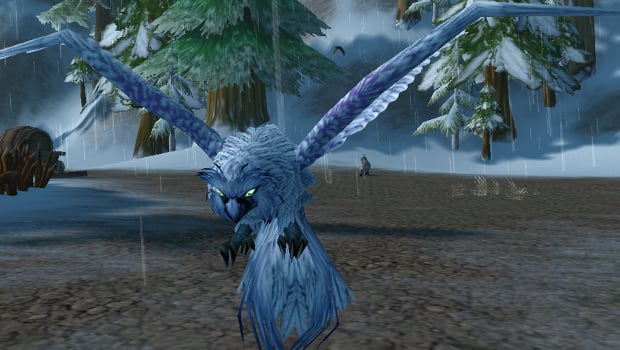 Care and feeding of pets

Prepare yourself. You get three pets — that’s it. You will need to go to a Stable Master — every time — to swap them out. Pets are the same three specs we have now, except they also have talent trees. For example, when my guild was heading into Molten Core, fire resistance was an absolute must. You needed it everywhere. Pets had to have their fire resistance talent or they would take an incredible amount of damage. When you are dependent upon your pet for part of your damage having your pet die is a disaster for your DPS.

But pets aren’t naturally fire resistant. You’ll need to stack levels of Great Stamina and Great Resistance. In order to do learn those abilities, you don’t just go over to the trainer — you have to go into the world and tame a pet with those abilities. Then, go back to your trainer, put talent points into these talents and dismiss the pet. Call another pet, click on the talent tree, and have that pet learn whatever you just learned. No, this is not a good system. However, if you are running with a high dps pet — such as a raptor or a cat — having them equipped with the maximum in stamina and resistance means they will survive much better.

You also need to keep a bag of food for your pet. In WoW Classic, Hunter pets have three “moods” — happy, okay, and angry. There will be a small icon by your mini-map which is either green, yellow, or red depending upon your pet’s mood. Never, ever, let your pet get unhappy and ignore it for more than an hour. Your pet will run away. Seriously. You’ll log on one day and it won’t be in your stable or — what happened to one of my guild hunters — it just won’t come back after a wipe. Pet happiness decreases with multiple deaths, and if you’re taming a new pet they start off unhappy so you’ll need to research what your new pet likes before you tame.

You have to check what your pet likes to eat, because different families have different nutritional requirements — owls like meat, monkeys like fruit — and keep stacks of that food in your bags. Do not be that hunter who goes into a raid, dies, and asks if anyone has food because they forgot to bring some. I may have stacks, but I’m not going to share. That’s your responsibility to feed your pet. 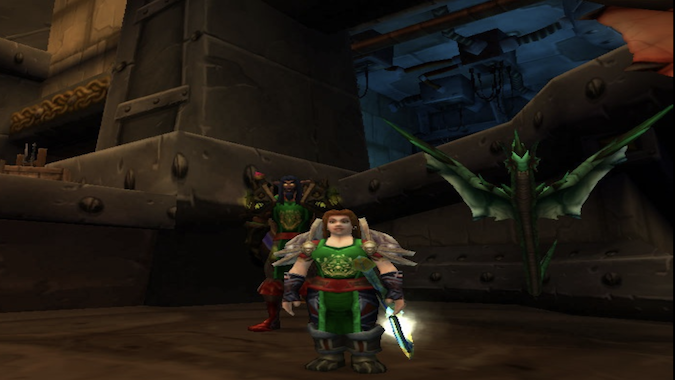 We will be back to equipping pole arms and melee weapons in addition to ranged weapons. You will be in direct competition with every other spec out there for weapons. Horde side, you’ll be in competition with Shaman for mail gear too. Until level 40, we wore leather so we competed with Druids and Rogues for leather armor. With all the gear available, it’s no wonder the “it’s all Hunter loot” meme came into being. I’m pretty sure I wore a cloth cap for a time because it was better than what I had. Gear drops were erratic and it wasn’t unusual to be running level 40 content in level 20 bracers, for example.

You’ll need to keep ammunition on you. Engineers make ammo or you buy it from a vendor, and you’ll consume a piece of ammo for each shot from your ranged weapon. You’ll have an ammo bag and you need to keep it full, and then some. Ammo bags also have valuable in-combat bonuses so you won’t be trading it for a standard bag. For raiding, you’re going to have to make hard choices about what you carry around. While hunters can be somewhat effective in melee range — since we will have Mongoose Bite as an attack — you do your best damage at range.

Become paranoid about whether you have enough ammo or pet food, particularly if you’re going into a raid. Better bring a little more, just in case. 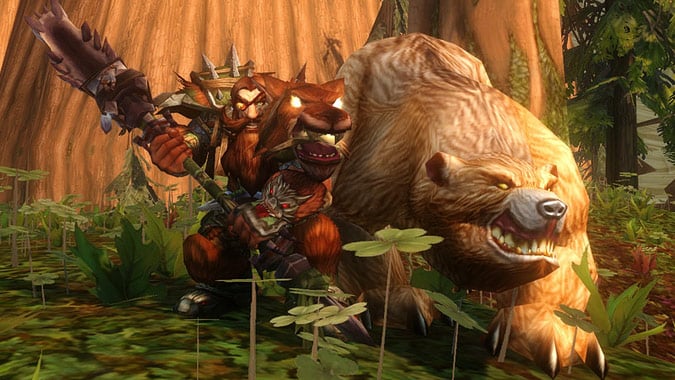 Other tips and tricks

This is just a small selection of things you can expect as a hunter in WoW Classic. If you played, what do you remember? Finally, don’t forget to turn off growl in dungeons or raids — you’ll make us all look bad.