New battle pets in 8.2 could get you to the fabled 1000 unique collected achievement 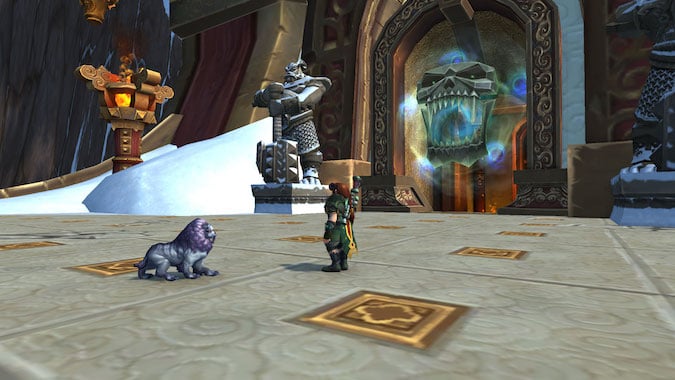 How are you doing collecting the 11 new battle pets released in 8.1.5, which correspond to the newest Raiding with Leashes achievement? I need just three more pets — one from each raid — to complete this achievement. A number of guild members, who have a plethora of level 120s, got their achievement within the first few weeks. They were very excited because the addition of these 11 plus the Sha of Happiness pet from the achievement put them within striking distance of the Master of Minions achievement for collection 1000 unique battle pets.

Our friends at Wowhead have spent time datamining patch 8.2, and you’ll be very happy to note that even casual collectors have a big chance of getting Master of Minions come patch release. They found 79 different pets. Get those traps fixed, folks, because you’re going to be busy. 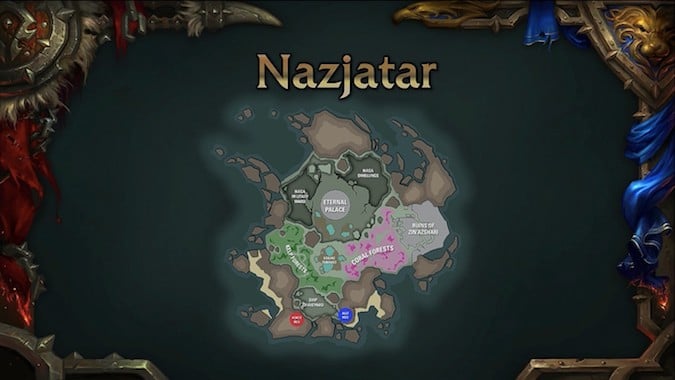 Nazjatar is loaded with pets

Nazjatar seems to hold the most pets, which makes sense given the size and scope of this new zone. Here is a list of what you can expect to tame.

That’s a huge amount to find in Nazjatar and I could be happy just trying to get half of these. I suspect the ones with specific names could drop off rares or come from the raid. 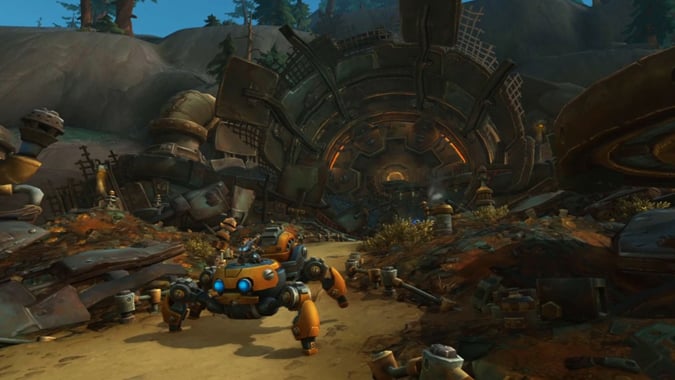 Mechagon doesn’t have nearly the same number of pets, but what you will find are mechanical in design. Be on the look-out for these: 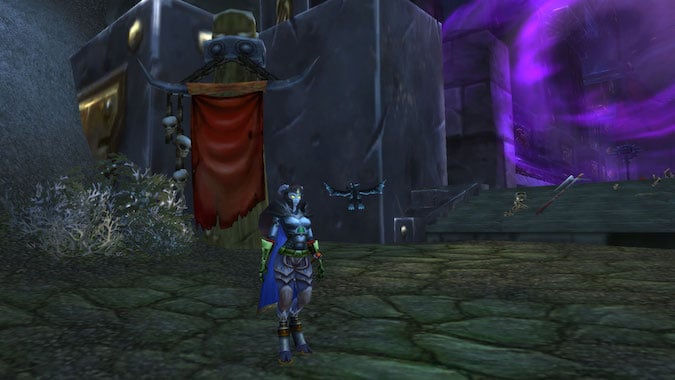 A new battle dungeon and perhaps the return of some dragons

One datamined battle pet is leading to all sorts of speculation. Packs of Twilight Whelplings will be hanging out in front of Grim Batol. Taming one gives you a Young Twilight Scale which starts you on a quest. The Twilight Dragonflight seems be returning. Will their return bring Wrathion back? His agents seem to have popped up some time ago although there’s no sign of him.

A couple of side notes: With the addition of more battle pets, I’d like to be able to sort my pets by color, by where they come from, and how many I have of each. The color option is because, when I make transmogs, I like to pair a battle pet with the colors of the mog. Right now, I have to rely on my memory or spend time scrolling through my long list of pets. We have a drop down that sorts pets by where you can find them, but I want to sort by “raid” and “dungeon.” This would let me know which content I need to run more frequently for pets. And I want to be able to sort by plurals. If I have two Infinite Whelplings, I want to be able to find them and not have to scroll through my list. I don’t care that they might be different levels. I just want to know that I have more than one.

Also, with the return of WoW Classic, the five primary whelplings should return as well: red, green, blue, bronze, and black. You’ll need to keep bag space for them because battle pets won’t be available. I spent so much time killing dragonscale to get those.

So, this is a list of all the battle pets coming in patch 8.2. I’m excited for the baby naga and have been since it was announced. I’m also quite intrigued by the potential return of the Twilight Dragonflight. What are you going to try to tame first?