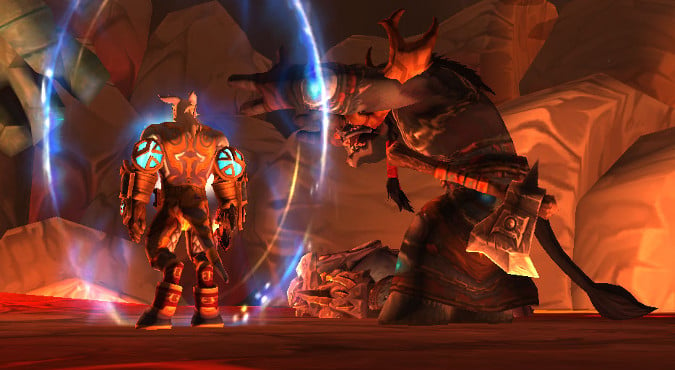 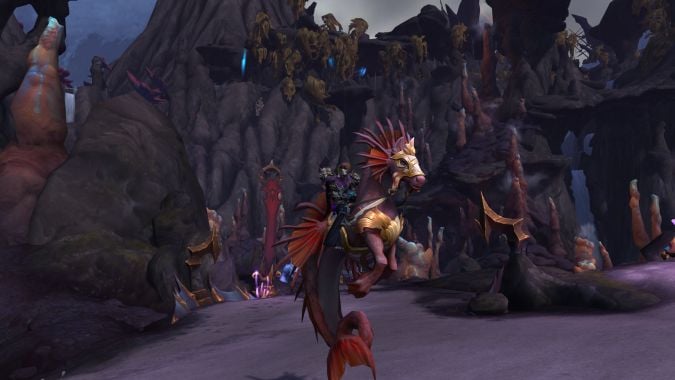 The Crimson Tidestallion mount is one of the many mounts added in World of Warcraft's patch 8.2. 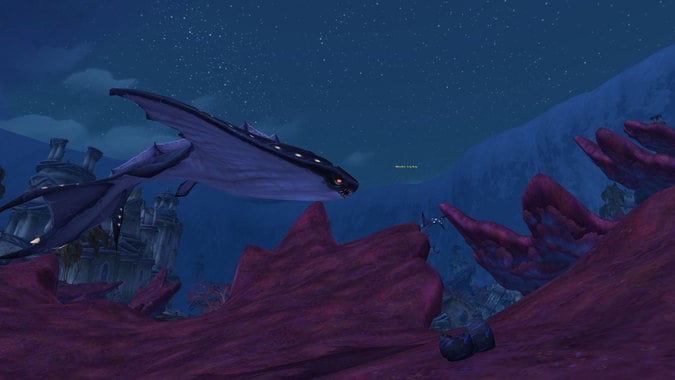 Here are some delightful, community-inspired ways to get to Soundless, the mount-dropping rare in Nazjatar

Floating up above the Coral Forest in Nazjatar is a rare Sky Ray named Soundless. 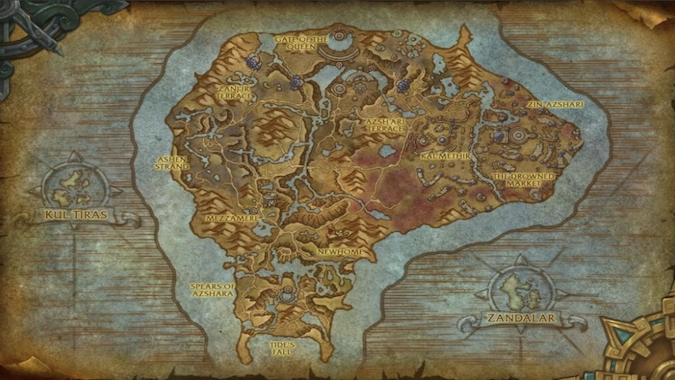 I got the quest to go to Mechagon.