The Queue: Am I surfing? Is this surfing? 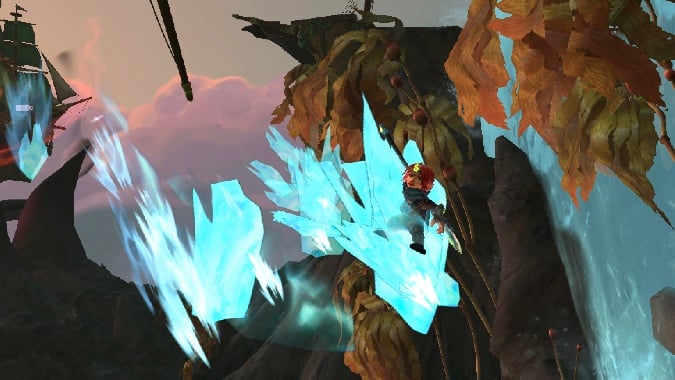 I don’t recall surfing being this cold, but Azeroth is a strange place sometimes.

WoW: This is a new version. Your addons are out of date and won’t work properly.

Me: Ah it’ll be fine. Load them anyway.

WoW: *half of the UI is broken* 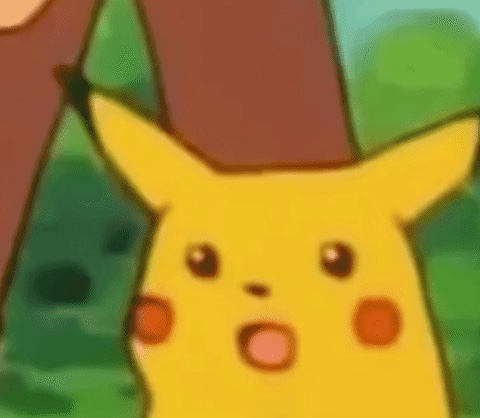 You know, when I first logged on I was frankly shocked by how much of my UI was fine. VuhDo, Dominos, WeakAuras… it all just worked. The only thing that didn’t seem to be happy was SexyMap, which decided to be a circle instead of a square.

It was an utterly bizarre experience. I’m still wondering if I may be having a long, elaborate dream about the release of a new WoW patch.

Nazjatar is definitely prettier, but if you go for that Old God vibe (as I know some of you do), Innsmouth is probably the better choice.

If we’re talking about pitting Queen Azshara against Cthulhu, though, my money’s still on Azshara. So either way, it’s Nazjatar.

So what was the answer on mount equipment? Account wide or per character?

Per character, but if you previously had a Water Strider, Nat Pagle mails most of your characters the water walking item so you at least have something to start with.

I said most characters, but I’m honestly not sure which characters. All of my characters over level 100 got one in the mail regardless of faction or server. However, my characters that were 80 or less did not get one. I don’t have any characters in the 80-100 range, though, so someone will have to test that to find out.

Q4TQ: how do you feel about the fact that you’ll be able to get 425 ilevel gear (just shy of Heroic-raid gear, which is 430) by farming manapearls in Nazjatar? (I’m still not 100% sure on how this will work, but it’s what the patch notes say.)

Is this too much catch-up? Do you feel like this removes any reason casual players may have to do any other kind of content, including even Normal Raids and low/mid Mythic+?

Or are you just happy to be able to get geared by only doing solo content?

I’m raiding at the heroic level these days, but I don’t do it for loot — I do because I like the challenge and I like playing with friends. Sure, I get loot by doing it, but that’s really just to help me do more, tougher raids, not an end in and of itself.

So if people can get good gear without doing the same? More power to ’em. We all enjoy doing different things in the game, and not everyone likes raiding.

A big part of the fun of WoW is working to improve your character. In fact, that’s basically the whole game. You level up, you find gear, you find better gear, you fight harder monsters, repeat. If you log on and just immediately boost yourself to 425, suddenly almost nothing in the game lets you progress and nothing in the game is a huge challenge. Like using a cheat code in a game (you know, back when games had cheat codes), it’s fun to instantly become super powerful — but after that it gets kind of dull because nothing in the game challenges you. I feel like this is similar.

However, I don’t think the Benthic gear you’ll be able to buy and upgrade will be that easy to get. It starts at ilvl 385 — current normal raids — and can be upgraded to ilvl 425 by spending a total of 190 manapearls per piece.

While I haven’t played enough to see how hard it is to earn manapearls, I have a strong suspicion that it will take a fair amount of time and effort to get it. Players who earn high-ilvl Benthic gear are doing just as much work to get gear as anyone else — they’re just doing it differently.

What will it take for Blizzard to prioritize guild/community tools and user experience?

At this point, I think it would take a literal miracle.

Even in 2004, the guild interface seemed a little slipshod. Sure, you could invite people and form a community, but your management tools beyond that were pretty slim. The guild interface today just hasn’t changed that much — and when Blizzard added communities it actually removed some guild management features.

I’m currently the membership officer of my guild, so I check to be sure everyone is following basic membership rules. We require players to attend two events per month and generally be an active member of the guild if they want to be a member of the guild. New members have a 30-day trial period to see if they’re up to following the rules before they’re full members.

The in-game guild interface lists player names and when they last logged on, and gives you the ability to add public notes and officer-only notes. It doesn’t track when they joined, who invited them, who their alts are, which events they attended, or anything else of use. We use public notes to list alts (and hope no one changes them) and officer notes to list when players joined and who invited them. We have an external spreadsheet to track attendance.

If you are looking for a member, there is no search feature: you can sort the list alphabetically and scroll and that’s it. How is it 2019 and we can’t even have a tool as basic as a search bar? Every time I do any sort of member management I find myself contemplating the futility of my life as I scroll through 300 guild member names to find the one I’m looking for.

Oh, and let’s not forget that sometimes guild members just don’t show up on the list. I haven’t found a rhyme or reason for that yet — I just know it happens sometimes.

For most guild management features, you simply have to accept the nonexistent toolset Blizzard has provided and fill in the gaps with third party tools. And while Blizzard has looked at the tools and addons players frequently used and built similar features in the game, they’ve never done that where guilds were concerned.

Guilds are the most neglected feature in the entire game, and I see no sign that will change.

I mean, it’s been 15 years and they haven’t been able to code a search window. There’s no reason to think they’re interested in doing anything useful with guilds if they can’t even manage such a basic feature.

Let’s stop talking about this before I tell you how I really feel.

So… I think we’re done for today. Remember to leave all of your Mitch-friendly questions in the Queue for his dramatic emergence tomorrow.

That said, I’ll see you all next week.