Timewalking is back this week, and it’s time to dive into one of five Wrath of the Lich King dungeons. As usual, you can complete five Timewalking dungeons to earn a cache will contain a piece of ilevel 415 gear from Azshara’s Eternal Palace. You can also Timewalk your way into the Ulduar raid — Wowhead has a great guide if you do — though you may find PUGs struggling. 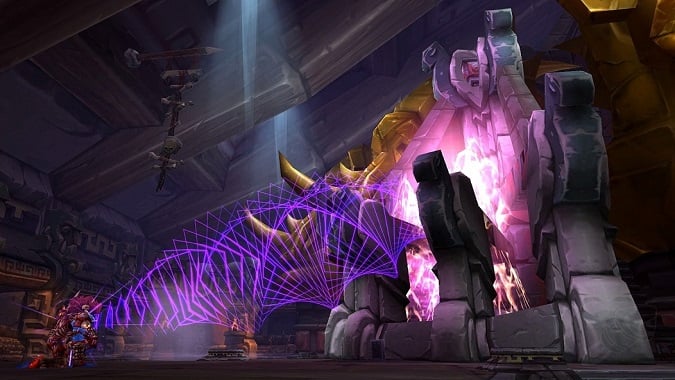 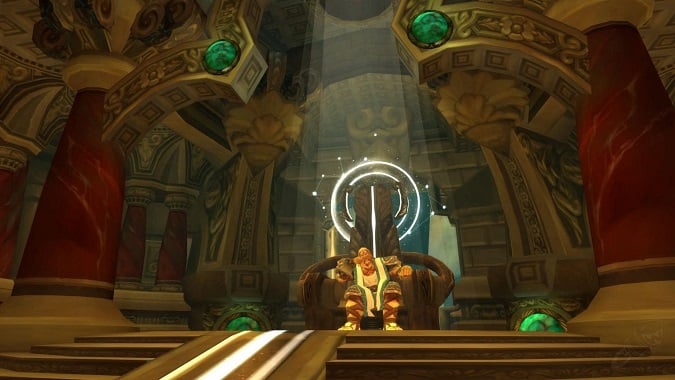 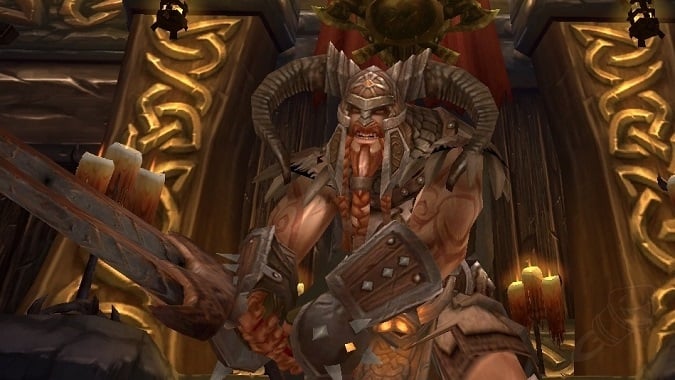 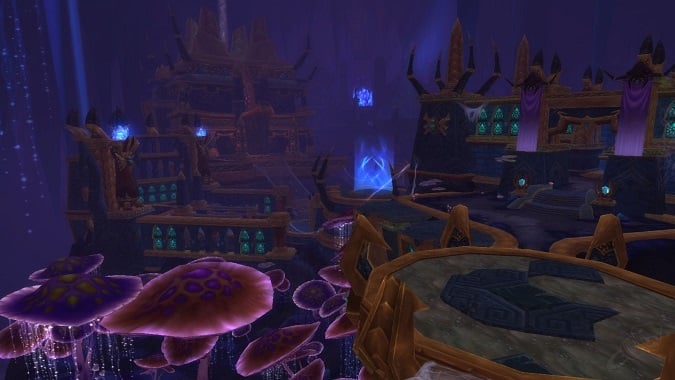