Wrath Of The Lich King 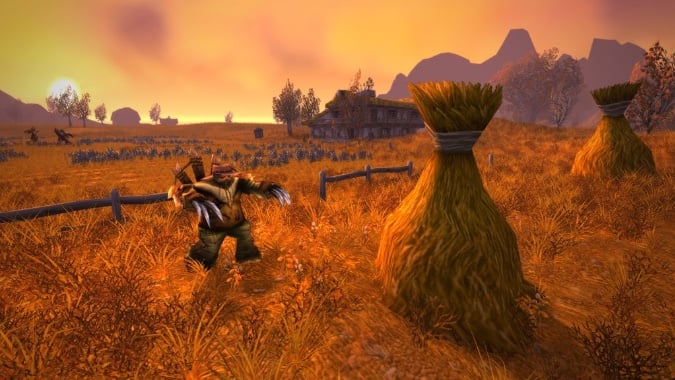 WoW Classic may be short of conveniences, but loot trading won’t be one of them

WoW Classic may be a loving recreation of the good old days in WoW, but at least one modern convenience will be available at its onset: loot trading.