Dragons take over the Hearthstone Battlegrounds

Here, there be dragons, and “here” is the Hearthstone Battlegrounds. First announced at BlizzCon 2019, Battlegrounds has been a great addition to Hearthstone as players battle it out with warbands of Murlocs, Demons, Beasts and Mechs. Now, the Dragons swoop in to shake up the game.

It wouldn’t be Hearthstone if we didn’t have a catchy tune to announce it!


The dragons of Hearthstone Battlegrounds

Let’s meet the new dragons and their support cards. 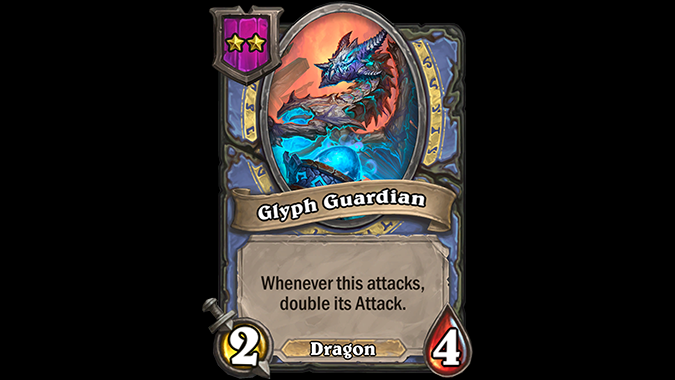 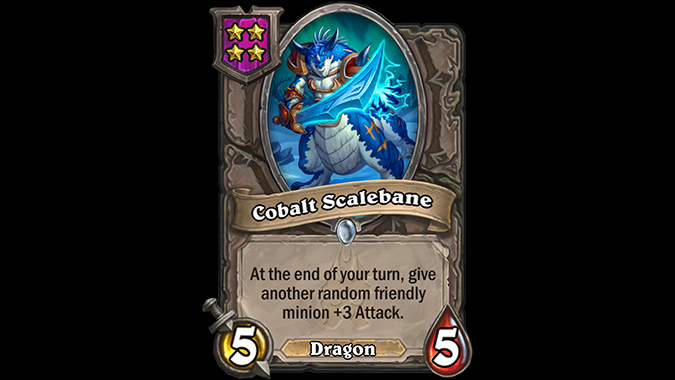 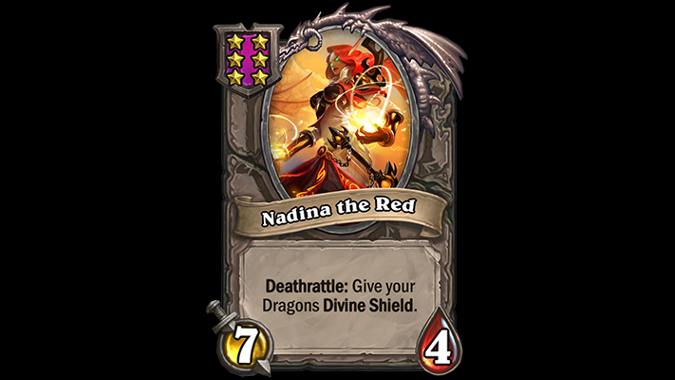 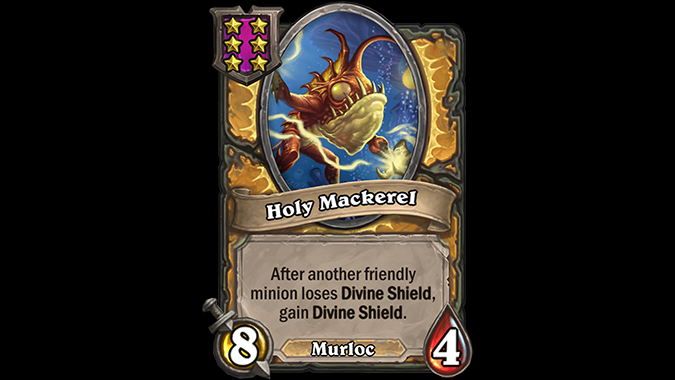 Other newcomers to the Battlegrounds

Alexstrasza – Passive Hero Power: After you upgrade Bob’s Tavern to Tier 5, Discover two Dragons. This is a bit like AFK’s Hero Power. You’ve got nothing to help you in the early game, and I have my doubts that two Dragons are going to make up for the power the other Hero Powers give. If they were guaranteed to be Tier 5 Dragons maybe, but it doesn’t say that.

Galakrond – Hero Power (1g): Replace a minion in Bob’s Tavern with a minion from a higher Tavern Tier. Another straight upgrade, this time to Infinite Toki’s Hero Power.

Malygos – Hero Power (0g): Replace a minion with a random one of the same Tavern Tier. This gives a reroll on a single minion for 0g. This will be helpful when you’re committed to your strategy but you don’t get anything good in the Tavern.

Nozdormu – Passive Hero Power: Your first Refresh each turn costs (0). This is going to be a good Hero Power. With a diluted minion pool (more on that later), rerolls will be more important than ever.

Reno Jackson – Hero Power (4g)- Make a friendly minion Golden. 4g Hero Powers haven’t worked great in Battlegrounds so far, but this one might be good enough to justify the cost. You don’t get the discover or the Battlecry, but hitting a Braan or a Rivendare with this could be powerful.

Ysera – Hero Power (1g): Refresh Bob’s Tavern and add a Dragon. If you know you’re going to play Dragons, at least you’re guaranteed to get one. 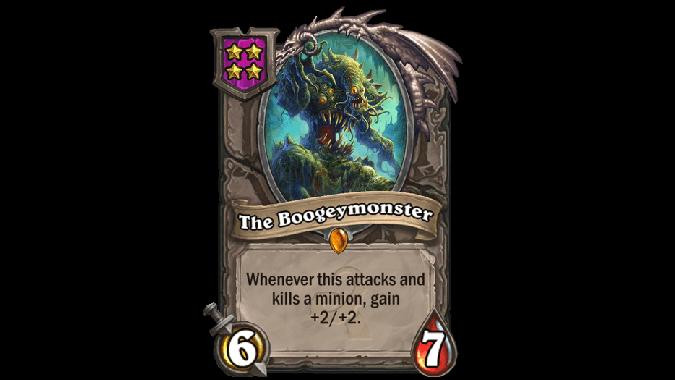 Who’s out of the Battlegrounds lineup?

We bid a fond “keep yer feet on the ground” to one Hero and several minions to make room for their new dragon overlords.

The Professor Putricide hero is once again out of Battlegrounds, and all of these minions have taken their final bow:

Several early Divine Shield Mechs will make it harder to sustain long enough for the Cobalt Guardians and Mechano-Eggs to take over. But the bigger losses here are Tortollan, Festerroot Hulk, and The Boogeymonster. All were all key minions for Tirion Fordring. I had suspected we might see an increase to his Hero Power form 1g to 2g, but now I understand why they left it alone. He’ll take a step down in the tier lists, even with it still at 1g. I could see this being problematic because Tirion players now have little incentive to upgrade the Tavern. Go wide and smash that Hero Power.

Will these changes launch a brand new Battlegrounds meta? Maybe

With how some of the new Hero powers are straight upgrades over the old ones and with all those old Heroes still in the rotation, I’m concerned the initial roll of the three heroes you’re offered will have a larger impact on your performance now.

Many players will try out Dragons and there’s potential here for sure. I don’t see much to change up the current game plan of huge Demons and poisonous Murlocs.

The biggest change will be the additional tribe. Battlegrounds has always had an RNG element to it, but now you’ll be hoping for the right minion from among five tribes rather than five. The pool overall is larger with 18 new minions added but only 10 removed. Rerolls will be extra valuable to help even out the RNG.