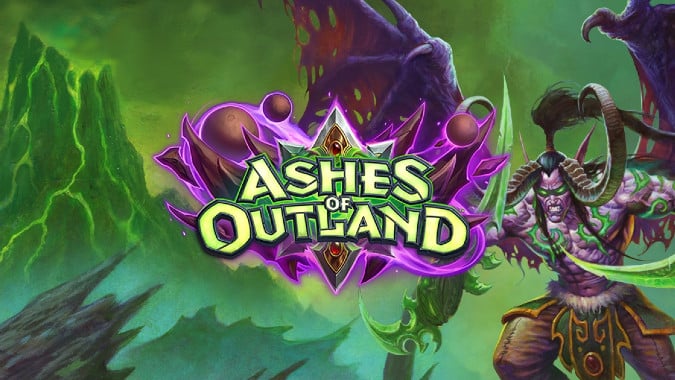 The Ashes of Outland expansion for Hearthstone is out later today, and we all want to open packs and play with a bunch of shiny, brand new cards, don’t we?

But you might be thinking to yourself: what do I craft? There are so many new cards, new Keywords, even a new class! How do I spend my dust wisely? What will work? What won’t work?

Well, no one knows for sure yet, but that doesn’t stop people — “theorycrafters,” they call themselves — from trying to figure it all out.

Here are the best theorycrafted decks for you to try on day one of Ashes of Outland. 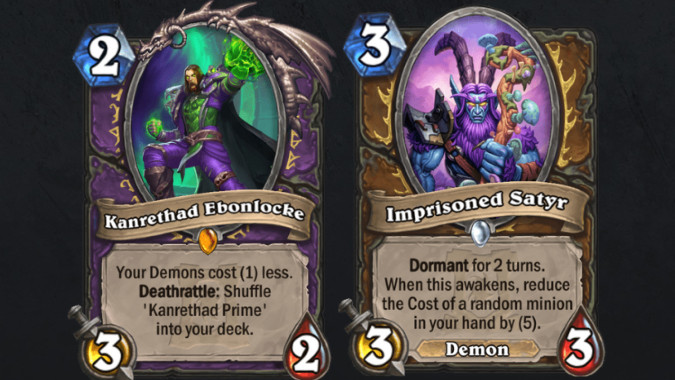 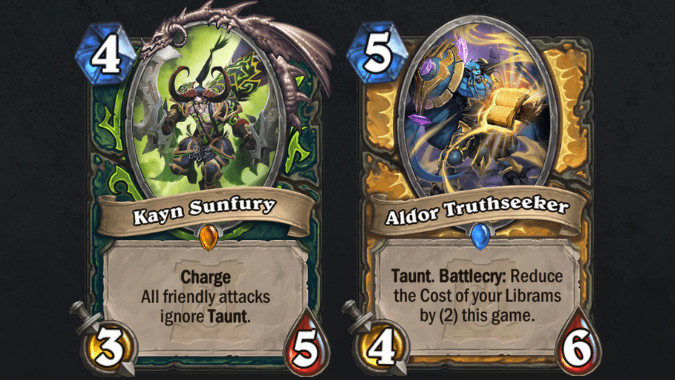 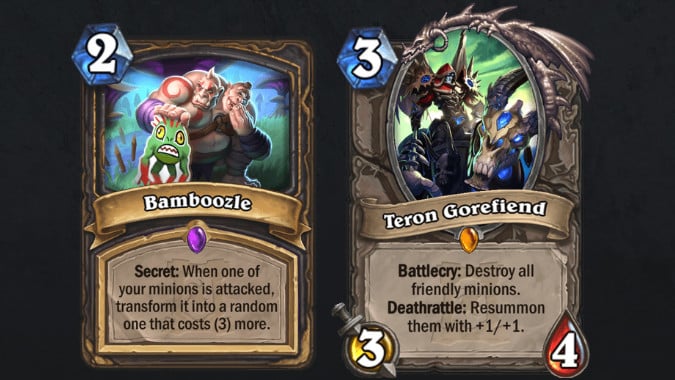 So, which deck is your favorite? Personally, I’m eager to try the Demon Handlock and the Heal Aggro Priest. But the wisest thing to do is to craft what you can with whichever good cards the forces of RNG decide to bless upon you!

Piece of advice: don’t craft anything yet; wait at least a couple of weeks for the meta to begin to settle into something tangible before you spend your hard-earned dust.