The Queue: Tyranny, sung to the tune of Tragedy by the Bee-Gees 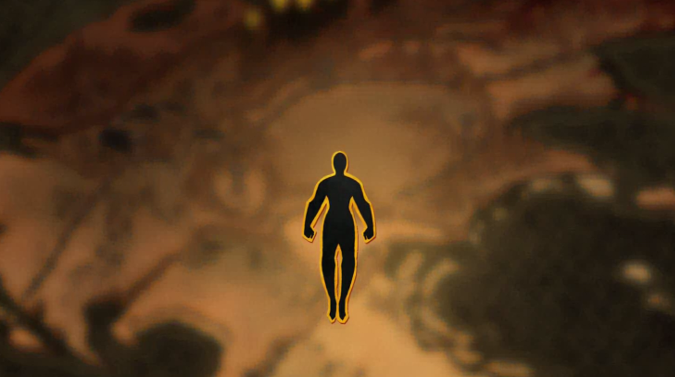 Tyranny,
when the feeling’s strong and your actions wrong,
it’s Tyranny,
when you killed those guys and you don’t know why
it’s sad to say,
conquest and mayhem in Kyros’ name,
I am to blame

Tyranny by the folks at Obsidian is rapidly becoming one of my favorite old school RPG’s. It uses the same engine as Pillars of Eternity, but the story is one you rarely see in a CRPG, and it’s got me thinking a lot about how to frame a narrative in a game.

And also, I’m completely serious when I say I can’t stop making up versions of Tragedy by the Bee-Gees based around it.

Q4tQ: So speaking of Easter baskets; Do you think we’ll get anything new on the Noblegarden vendor this year?
I’m guessing we won’t but if we did what would you like it to be?

What we will get: nothing new.

What we should get: A bunny mount. An honest to Jackalope ridable bunny mount. Also, a playable allied race that are bunnies. Not bunny people, just bunnies.

Q4tQ: In Shadowlands is everything we encounter there considered to be dead? How does that work for the Undead. Are they undead Undead? Should they see themselves in their original undead form? How does bringing back pets and mounts from Shadowlands work? Are they dead when we bring them back? Whats going to stop anything from flooding back into our relem?

Think of being alive as being positively charged and being dead as being without a charge at all. Being undead, in this analogy, is being negatively charged. You’re not dead. You’re anti-alive.

Now, for all that, I have no idea what’s going to happen when we get to the Shadowlands. I don’t know if we’ll meet any Undead there, or if the act of dying releases their souls in a way that their Undead state is utterly forgotten.

KALCHEUS IS A DOG NOW? I THINK? AND HE WANTS TO TALK SINGLE-MINDED FURY.

I’ll be honest. I think Warriors should just abandon the use of 1h weapons entirely.

There’s no reason we can’t have a Protection version of Titan’s Grip that lets them tank with a 2h weapon and a shield. I mean, 3 meter long spears called dory were used by Spartan soldiers along with a shield, and the Macedonian Phalanx of Phillip II used a much longer spear called a sarissa along with a 60cm shield strapped to the left arm.

But we have to remember that one blog post that doesn’t mention SMF doesn’t mean we’re not getting SMF back. Single-Minded Fury is a lot of things — it’s difficult to balance against Titan’s Grip, for example. But just because I don’t personally like it doesn’t mean that it wasn’t the favorite (and original, for that matter) option for many Fury Warriors.

Just because we haven’t heard about it in one blog post doesn’t mean they won’t bring it back.

Q4tQ: If we had simply placed a sleeping dog on top of the Frostmourne dais would Arthas have been foiled?

He was evil. So no, he’d gleefully, perhaps even with diabolical relish, lift that dog off of his lap and gone about being evil. He wouldn’t even pet the dog or tell the dog that they were a good dog.

Okay, that’s the Queue for today. Talk to y’all later.

Tyranny, when the oppression’s strong and you can’t go on, it’s Tyranny.

Blizzard Watch is made possible by people like you.
Please consider supporting our Patreon!
Filed Under: AntiAlive, Undead
Advertisement