Taking advantage of the Winds of Wisdom buff? Here are some pointers on how to maximize your leveling efficiency 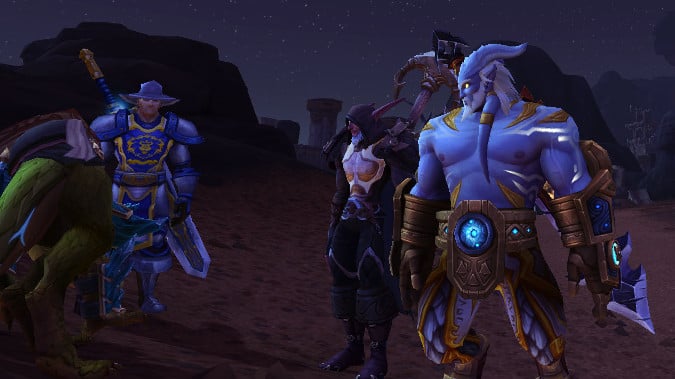 To my mind, there are two separate paths to discuss when talking about the Winds of Wisdom buff that’s currently active in World of Warcraft — there’s using it on that 110 or above alt to get them to 120, and there’s using it on a fresh or significantly under the level cap character, potentially even a first character if you’re just starting World of Warcraft now. I’d put that cool Allied Race you’re working to unlock with the reputation bonus going live today into the latter category. But either way, the Winds of Wisdom buff is pretty amazing.

So, having recently used it to go 112 to 120 and having used it to get my Kul Tiran up to 90, what do I like and dislike about it? How is it best utilized? Let’s talk about how to get levels as fast as humanly possible — and whether or not that’s actually what you want. 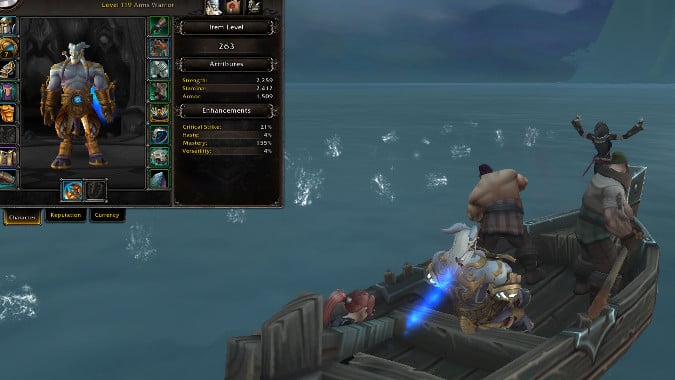 You are the XP buff wind beneath my wings

Okay, so let me just say I was really stuck on my latest Warrior when I decided to finally take advantage of the buff to get to 120. I did it with heirlooms but no other buffs — no potions, no Darkmoon Faire buff. The combined XP buff from the heirlooms and this buff was sufficient to get me from 112 to 120 in between four and six hours of play over the course of two days — I started on Friday night and I was done by Sunday morning, playing for around an hour and a half to two hours per session. And I wasn’t trying to burn my way to max level as fast as I could, because that probably would have been better served by finding a Timewalking week — chaining a bunch of Timewalking dungeons is often super fast because they don’t have terribly long queues even for DPS and they’re often pretty fast due to being reasonably well known dungeons.

In fact, I got to 120 so fast I never left Drustvar and as a result in order to unlock World Quests I had to go and run Tiragarde Sound at level 120 in some truly terrible gear. Remember, if you’re using heirlooms, they top out around ilevel 284 or so on a 120, and they’re not going to give you any Azerite traits. So you’re going to want to pay attention to that.

Honestly, heirlooms almost make it feel a little too fast, in my opinion. As much as I was trying to get to max level quickly, the fact that I hit 120 before I was done with Drustvar and well before I’d even started Tiragarde (and barely into Stormsong, for that matter) means I had a lot of catching up to do once I hit 120. I would recommend considering not using them — you’ll get to experience gear upgrades instead of just vendoring everything, you’ll get Azerite traits as you level which provides a decent little power burst compared to heirlooms (I died a few times between 117 and 120 in ways that I don’t think I would have if I’d had the Azerite traits), and Azerite gear between 110 and 120 is ilevel 280, which puts it above where the heirlooms are scaling up until 120 as well. You’ll lose some of the bonus XP, but the big buff from Winds of Wisdom is probably more than enough and you can always wear the legs and cloak for some reliable XP buffs without those issues if you still feel you need it. 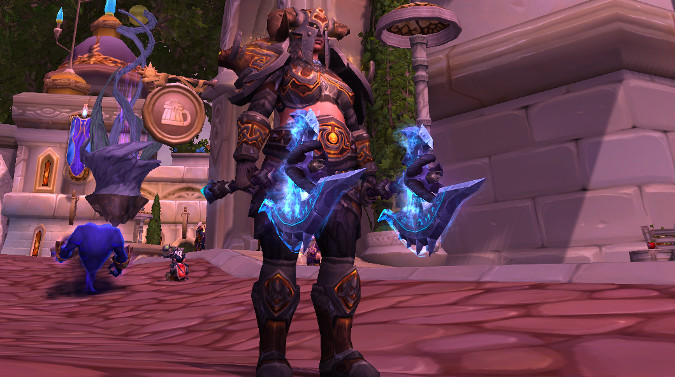 However, if you want the absolute fastest leveling experience — perhaps on a new Allied Race alt — my suggestions would be as follows:

I think questing solo works fine if that’s what you want to do, but in general neither solo questing nor just running Battlegrounds or PVPing seems as fast to me as running dungeons when you can. Combining a dungeon with an hour of questing felt ideal, but as always, your own personal experience may vary greatly. But hopefully this will serve as a decent start to your upcoming madcap journey.