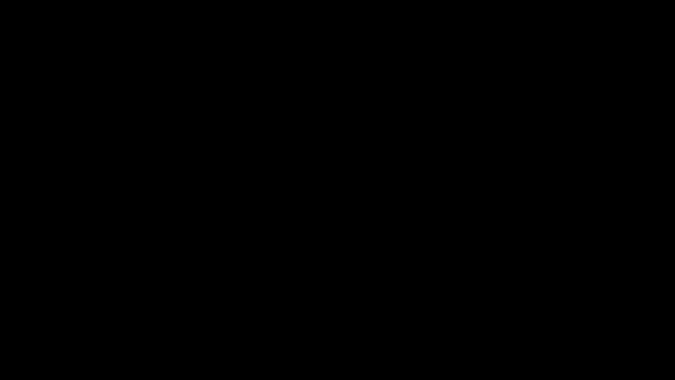 There was like a… thing this week right?
A livestream or something – what day was it?

There was an announcement of an announcement, that there will be an announcement June 9th at 9 a.m. PDT by Ion Hazzikostas on the World of Warcraft Twitch and YouTube channels. It’s concerning Shadowlands, but what aspect of it — release date, more information on game systems, more ship-worthy shorts — remains to be seen.

I’m assuming we’ll get a better look at exactly what Covenants are and how they work. Though we know with certainty some things, like how they’re linked to cosmetic rewards and whatnot, other things remain in the dark. There are things that look like maybe mission tables in the Alpha, so it’ll be interesting to see that revamped again. We’re not exactly sure how anima is going to be used beyond lore stuff, either. Is it a currency? Is it a de facto reputation bar? Can you eat it? I’m guessing this will answer some of these questions.

I would also guess that, with the world being on fire and all, this may include pushing back the release date by a quarter.

I’m running a mage (level 158 trinket, 285 robe) through a dungeon. Boss has a 280 trinket
drop but, of course, after the kill RNG drops a 280 robe. Sound familiar? It couldn’t be that
hard to implement a little intelligence into WoW. Scan each player at dungeon/raid entry. If ilevel delta between a slotted item and a boss drop item is >= 100 then drop that item, otherwise use pure RNG. I know it would have to be tweaked more than this to keep people from gaming the system. I’m not trying to eliminate randomness, just make it less of a factor.

Q4TQ: What steps would you take to make RNG have less of an impact on the player experience?

I do think that, for irreplacable, vital slots like weapons and trinkets, some kind of Valor Points system should make a comeback. But not getting a drop after a single run, even if it is a massive upgrade? I can’t really get behind that.

They already have a bit of RNG prevention in the scaling rewards available via the World Quest system and reputation vendors — though of course, those are far less useful now than they were at the beginning of the expansion. Yes, there are gaps there that are RNG — those long stretches with no weapon Emissaries, for instance — but I’ve always felt like RNG was pretty necessary to lengthen the gameplay at end game, even if that lengthening is just waiting a couple weeks for Nola to give up a decent trinket.

Q4tQ Are you excited for the Steam Summer Sale later this month?

Are you kidding? I haven’t played half the titles I got in last summer’s summer sale, let alone the ones I got for the winter sale, or the games I’ve randomly picked up at a low price after Wishlisting literally anything that caught my fancy.

…but yes. Even ignoring the upcoming titles I’ve already wishlisted, like Paleo Pines, I have at least 150 games I’m just watching, to snap up at a low, low price. Fingers crossed.