The Queue: Too many games? 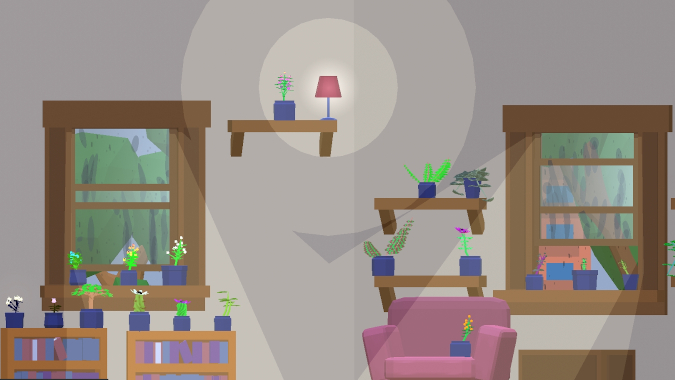 The Steam Summer Festival starts today, and I haven’t even looked through the entire 1,704 game bundle from itch.io I bought last week. I made it to about halfway through the list, found a game called Plant Daddy, wherein you literally just… grow plants, and thought that was a good stopping place to just chill for a minute. I’m pacing myself. It’s a marathon, not a sprint — much like The Queue itself.

Speaking of which, if you have questions, yo we’ll solve ’em. Ask in the comments while my DJ revolves them.

…that may be too relaxed.

Q4tQ: What’s the most number of active characters you had going during an expansion? WoD and Legion is when I had the most. WoD for the gold and Legion for the Class Halls. In BfA I’ve only felt like playing 1 maybe 1-1/2 characters. I wonder if Shadowlands covenants will motivate players to play more characters at one time?

Probably Warlords, because of the gold (and everything else) churn from the Garrison. I wouldn’t say that I actively played a lot of them, but I definitely spent a little time with a lot of them every day. I still stop in pretty frequently on the characters I play, because those herbs and ore still make some ok cash, and that private Auction House is really handy on the characters I have it on.

I will say that it seems like every time I shift toward having a healer as a main, the number of alts I play on a regular basis tends to balloon. This was more true when I was playing PVP servers, since if you’re a lone Holy Priest wandering free across the plains you’re just slightly more likely to become Rogue chow than if you’re a Hunter or another Rogue. Just a little. So I had a bunch of alts to gather or just churn stuff to make me money.

I definitely plan on making Shadowlands a multi-character experience. I’m thinking that the feeling of the expansion may change radically depending on which Covenant you choose, much like the split faction experience of Battle for Azeroth.

2BE: Prince Arthas vs King Leoric

Hey, I’ll let nearly anything be a thing as long as it involves a question.

In this case, if we’re talking Lich King Arthas, he could just dominate Leoric, literally. If we’re talking Paladin Arthas, it would be a more even match, but I think I’d still give it to Arthas, because Paladins kinda wreck Undead. Regardless of when in the timeline they meet up, Arthas has always been a hard counter to Undead.

What’s something you or anyone on the team have learned at a point way later in life than you’re proud to admit?

For example, until my late 20’s I thought pineapples grew on trees like bananas and coconuts. They do not.

And it wasn’t until a couple months ago, at 35, that I found out Stevie Nix and Fleetwood Mac were the same thing. *CRINGE*

There were a whole lot of “I’m sorry, I’m supposed to change the oil in my car how often?” realizations when I first started living on my own, but I think everyone has a couple of those. Songs, too, especially the ones that are trying to allude to mature topics but also get radio play, like Rain by SWV, just go right over my head the first few times until the lightbulb suddenly dings on.

…wait, did you just say pineapples don’t grow on trees?