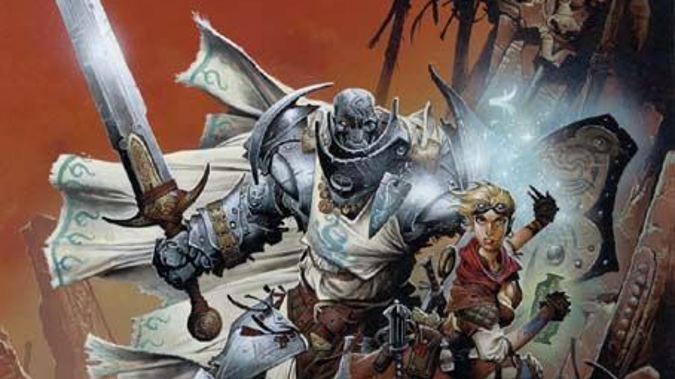 We’ve talked about Unearthed Arcana here before, focusing on Subclasses to change up how your favorite class plays, but the latest playtest content from Wizards of the Coast for Dungeons and Dragons 5th Edition is something a little different — instead of focusing on new subclasses to alter a specific class, it decides instead to give you new feats which can be taken by almost any class (although some wouldn’t be very useful for all classes). These feats are aimed at giving you the option to specialize your character or to gain an ability you normally wouldn’t have, and as such, they’re very useful for character customization and allowing you to build a character you’d normally have to go to some lengths to create.

Now, as always Unearthed Arcana is playtest content, which means your DM might not allow them in her game. Also it’s possible your DM just plain doesn’t allow feats at all — they are technically optional in 5th Edition, and as such, you need to make sure they’re cool with you using them. But if all signs are go, and you have an ability score increase coming up — like the one most classes get at level 4, for example — then you can take a gander through these new options and see if any speaks to you. 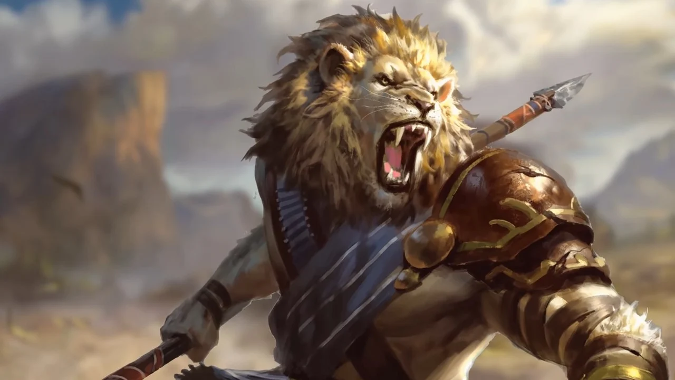 Heroic feats for all characters

Looking over these feats, there are some that I consider to be useful if you want an edge of another class’ playstyle, without actually multiclassing into that class. Why not just multiclass into Artificer instead of taking the Artificer Initiate feat, for example?

Perhaps you’re a Wizard and you’ve got your eye on higher level class features that you don’t want to delay — or worse, miss out on because you had to detour into Artificer. By taking Artificer Initiate, you’re basically saying that your character dabbled in that particular style of magic, but didn’t focus enough on it to master it. You get a bit of flavor, a cantrip and a 1st level Artificer spell, and the ability to use a specific tool as an Arcane Focus — pretty solid for a feat, and it lets you dabble without fully committing to a class with less of a spell progression than your Wizard. And even if you’re already an Artificer, this feat grants you a free 1st level spell that you can cast without using a spell slot, which is still pretty good.

Similar feats include the Eldritch Adept — sadly, EA doesn’t let you get Eldritch Blast, so you can’t really take Invocations that affect that Warlock-only Cantrip. But, you can take EA as a Warlock for an extra Invocation, and there are plenty of Warlock invocations you could take that are still pretty useful like Gift of the Depths or Gaze of Two Minds. Metamagic Adept will allow you to gain some of a Sorcerer’s flexibility — or add to your own if you’re already a Sorcerer — and Fighting Initiate lets you choose one of the Fighting Styles from the Fighter class. This is useful whether or not you’re already playing a fighter — it lets a Fighter use one of their many potential Feats to gain access to another style, while (as an example) my War Cleric would love Great Weapon Fighting since he uses a 2h sword in combat anyway.

When you want to increase a stat and gain an ability

Another kind of feat in this UA are what I call half stat plus feats — feats that allow you to add a +1 to a particular stat (useful for any stats you have that are odd numbers, and thus, give the same ability bonus as the even number below them, such as a 15 Strength or 13 Dexterity) and then also add useful abilities on top of that.  For example, the Fey Touched feat:

Fey Touched
Your exposure to the Feywild or one of its denizens has left a magical mark on you. You
gain the following benefits:

• Increase your Intelligence, Wisdom, or Charisma score by 1, to a maximum of 20.
• You learn the misty step spell and one 1st-level spell of your choice. The 1st-level spell must be from the divination or enchantment school of
magic. You can cast each of these spells without expending a spell slot. Once you cast either of these spells in this way, you can’t cast that spell in this way again until you finish a long rest. You can also cast these spells using spell slots you have of the appropriate level. The spells’ spellcasting ability is the ability increased by this feat.

There are a variety of ways this feat could be useful — you could use it as a Rogue, gaining Misty Step for added battlefield mobility to help set up your sneak attacks, or as a Wizard or Cleric or Sorcerer to gain extra spells and a bonus to your primary spellcasting attribute. There are many such feats in this particular UA — the Crusher, Gunner, Piercer, Poisoner, and Slasher all help a melee combatant modify a primary attribute like Strength or Dexterity by +1, and grant a variety of beneficial effects when attacks that fall under that specific type are successful.

Other feats that fit this type include Chef, which lets you cook special food that helps recover health after a rest as well as special bonus hit point food items. My personal favorite, besides the various melee feats, is probably Tracker, which boosts your Wisdom and lets you cast Hunter’s Mark without using a spell slot — or using any spell slots you already have, if you’re already a caster — as well as giving you advantage on any Survival checks. This makes it good for Rangers — who presumably already have Hunter’s Mark, but likely won’t mind getting an extra free one per long rest — and non-Rangers alike.

These feats are interesting to me because I often end up with an odd stat — my War Priest has a 17 Strength, for example — and so, taking a feat like Slasher would give me a +1 Str which I could definitely use and it would make my Greatsword attacks hit harder. But I’m also pretty interested in Tracker, because getting to cast Hunter’s Mark for free and to use my Cleric spell slots on it would let me have a reliable way to do extra damage with every attack, plus it would make me a decent tracker otherwise.

You can check out the whole list of feats over on Wizards of the Coast’s Unearthed Arcana page to start thinking of the possibilities for your characters.

Blizzard Watch is made possible by people like you.
Please consider supporting our Patreon!
Filed Under: Character Customization, Feats, Unearthed Arcana
Advertisement