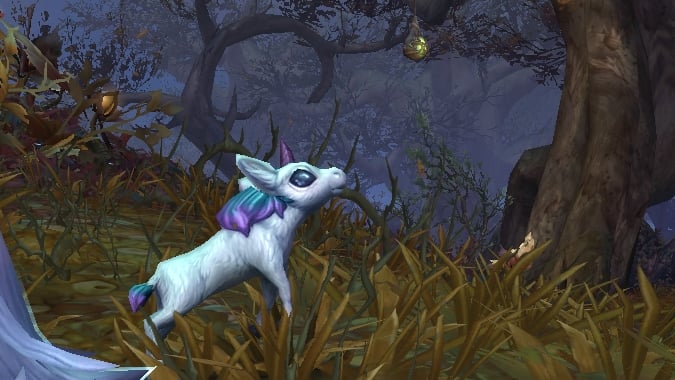 Your favorite murderous fluffy friends may have changes coming when pet battle abilities are rebalanced for Shadowlands — and yes, Black Claw is getting nerfed. The full list of pet battle ability changes plus the rationale behind the changes, full of deliciously math-y minutiae, was posted to the official forums. In addition to promising a slew of new content, from World Quests to cool new abilities to make new combos, a few old favorites were also nerfed.

The main ability nerf to be aware of is Black Claw and other additive abilities, which are buffs that add a flat amount of damage to an ability. Using hypothetical numbers — I took Math for Liberal Arts Majors so cut me some slack — if Black Claw adds 100 damage, it will add that 100 damage to each hit, regardless of whether that’s a DOT that deals a paltry 50 damage (so, 150 total) or a huge nuke that deals 500 damage (600 total). That aspect of Black Claw is unchanged. What will be changed is the order of operations when Black Claw works with multiplicative, percentage-based debuffs.

In practice, this means the synergy value of combining the two will be decreased — but not completely erased. The reason Black Claw was such a strong choice to pair with an ability like Flock wasn’t solely because of the buff synergy. Flock does its damage several small hits instead of one large one, so even without a multiplicative buff at all, each hit being boosted by the additive buff is very strong. Using those hypothetical numbers again, going from 50 damage per hit to 150 alone will make these abilities well worth consideration when a multi-hitting strategy is valid, but it just means that you don’t get to bring a handcannon to a sword fight every time you battle a new foe. 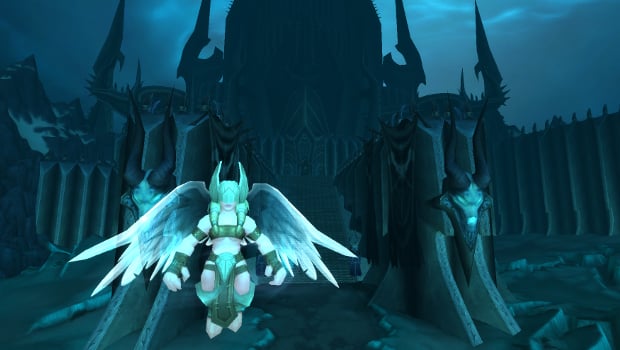 The bottom line is that the developers are trying to balance away from having a set strategy that works in nearly every situation, like Howl Bomb used to be, and how Ikky + Unborn Valkyr is now. This is bound to be frustrating for people who aren’t into the minigame at all but for people like me, who relish the strategy aspect of the minigame and then helpfully get told, “why not just use a Kneebiter?” it should add some new life back into the game — until the next OP strategy that beats everything is discovered, and then summarily nerfed. To all things there is a season, etc.

This is the beta phase, so there are still numbers to be juggled and cases to be tested. There are a few cases I can think of where the Black Claw buff was just enough extra damage to bring the ability past a shield. If you can’t get the damage past that shield, you don’t get to apply Shattered Defenses, which wrecks the rest of the strategy. So, I for one will be testing all these edge use cases as the beta continues.