It’s that time again: D&D has released new Unearthed Arcana. The latest UA playtest content, we have two new subclasses with the the Undead patron for Warlocks and the College of Spirits for the Bard.

We all knew this day would come. Of all the various patrons for a Warlock, from powerful Fey to terrifying Fiends, there was always a glaring hole in the ranks. A force that would allow the Warlock to stand as a force of undeath itself with a powerful Undead patron. And not to be left out of the spooky fun, the Bard College of Spirits lets them to learn from what are basically dead people — although there’s some room to maneuver here in how you describe it.

But just what powers will these new subclasses gain and how will they play? Let’s take an in-depth look.

Undead Warlocks serve (and channel) the powers of Death

We’ll start with the Warlock first, because there’s no dressing this one up. The Undead patron is exactly what it sounds like — you made a pact with an entity of Undeath, one of the ancient and powerful of that particular category of beings. The description particularly mentions entities like Lord Soth, Acerack, and Strahd von Zarovich, so we know they’re not fooling around here. Personally, I recommend you don’t go with Acerack: that guy’s infamous for killing people who come to see him.

The Undead patron grants a variety of abilities:

I mean, if you’ve been wanting to make a Death Knight in D&D? This is definitely a way to do it. Go Pact of the Blade, take a couple of levels of Paladin, and then run up the Undead patron for all sorts of DKish fun. Or if you’d rather play the Necromancer from Diablo 2 and 3? This subclass could do that very easily. 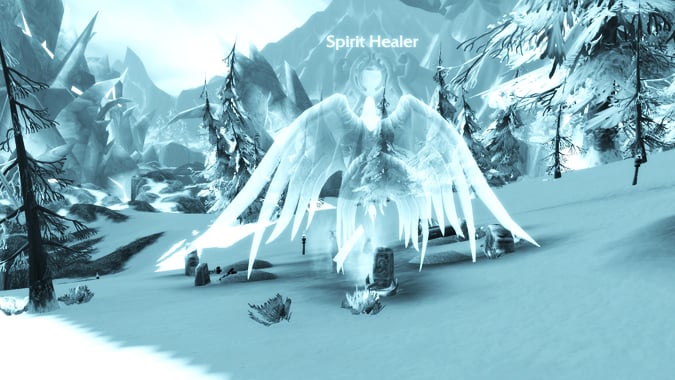 Bards wield the power of the spirits

The College of Spirits Bard is less servant of unholy power that mocks the line between life and death and more I can summon spirits from the vasty deeps, and yes, they do come when I call them, thanks for asking, Hotspur. I’ve never really played a Bard in 5e, but I’m curious about this subclass. It feels like it would have a lot of interesting flavor and could be used to represent an interesting array of characters.

It, too, comes with some interesting abilities:

I’m not sure if this means I roll a d6 instead of my Bardic Inspiration die, or if I have a higher die like a d8 or d12, do I roll that instead but not count it as expended? But either way it’s a cool way to make Tales from Beyond more useful. 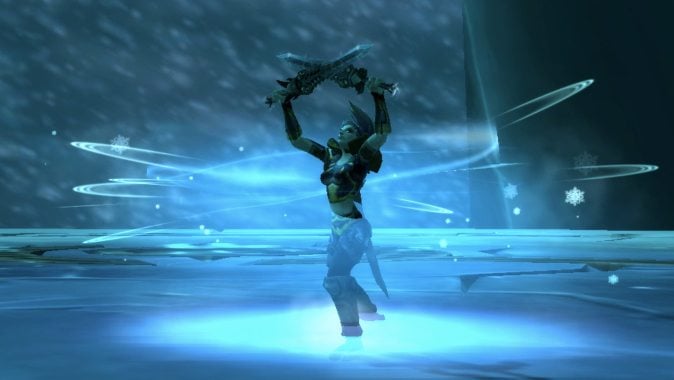 Both of these subclasses seem cool to me

The Undead patron feels a lot more concise and focused on a theme, while the College of Spirits Bard can be a variety of things depending on how you play it — a Roman Haruspex, a card-reader, a gambler with fate, a spirit-speaker for a nomadic group. They’re both pretty interesting and I’m definitely considering seeing if I can explore them as NPC’s in one of my campaigns. I run a lot of campaigns.

What I really like about these subclasses is how easily I can see using them to adapt characters from various CRPG’s I’ve played over the years. The Undead patron works extremely well for various kinds of Death Knights (especially paired with Paladin or Eldritch Knight Fighters, but I’d go with Paladin since both use Charisma as their spellcasting modifier) and the College of Spirit Bard would merge extremely well with Sorcerer for a whole variety of Shaman or Spirit Talker options. Either option could work as a Diablo Necromancer with some tweaking as well.

I’m looking forward to playing with these.