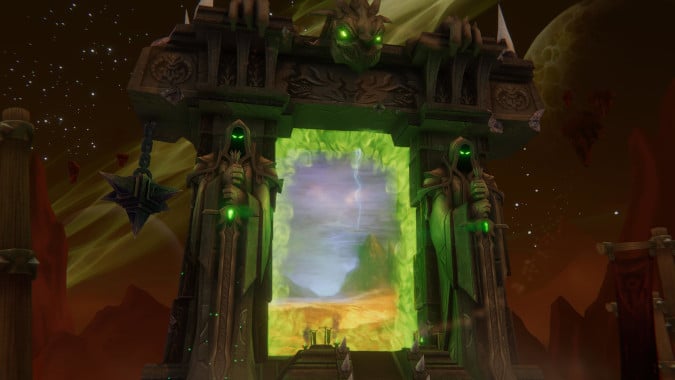 Over the years, the stats in World of Warcraft have become fairly simplified. Each spec uses a specific primary stat — Intellect, Agility, or Strength — and all of your gear provides this primary stat. Then there are secondary and tertiary stats, which do something beneficial for every spec, even though some secondary stats may be better for certain specs. And when you switch specs, the primary stat on your gear changes as well, so it’s easy to pick up the gear you need in modern WoW.

But players diving into Burning Crusade Classic will see that stats weren’t so simple back in the old days. There were a lot more stats, and what they do isn’t necessarily clear for a newcomer — or even a returning veteran. Your most important stats varied greatly by role, and sometime classes needed a broad mix of stats to be effective. It wasn’t always intuitive when gear was an upgrade.

Before you log on to Burning Crusade Classic, let’s take a look at the stats you’ll find on gear, broken down by role. 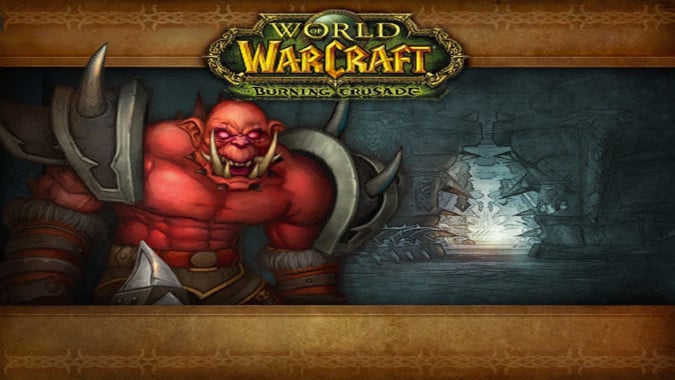 Primary stats for all characters

For the most part, primary stats are the same as they are in modern and Classic, but primary stats do more for a character in BCC than they do today — and your character may want some or all of them. Each provides slightly different bonuses to different classes, but this is generally what they do:

You can see from these descriptions how tank classes might want Strength, Agility, and Stamina, while hybrid classes — like Paladins — might want a little of everything to really excel in their roles. 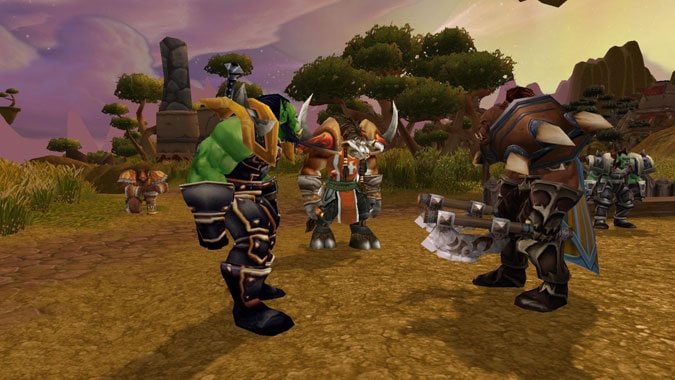 Whether you’re a Warrior in melee or a Hunter firing off ranged attacks, one thing was for certain: your attacks need hit if you want to take down mobs. There was a stat specifically for that: Attack Hit Chance. This has had a hard cap, a number that had to be reached to ensure your attacks didn’t miss. Additionally, characters have weapon skills — one for each type of weapon — that need to be leveled up to help you hit your target. And there’s one more stat: Expertise, which reduces the chance for enemies to avoid your attacks. To be absolutely sure that your attacks land, you want Hit and Expertise at their cap, which varies by race and class.

Once you’re sure you’re hitting your target, it’s time to look at other stats that improve the damage output. Attack Power, Critical Strike Rating, and Attack Haste are all important to damage output. Beyond those, there’s Armor Penetration, which is more situational (and generally more for PVP), but can be used for PVE damage increase as well.

These are all of the secondary stats for melee and ranged physical DPS classes: 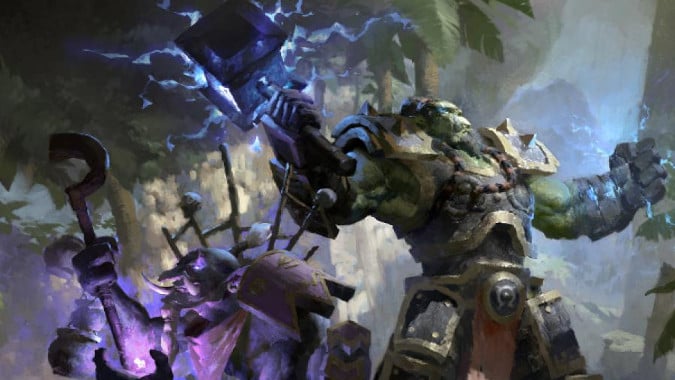 Casters need to hit too, but do they stack Attack Hit? No, they need Spell Hit, which is a different stat. However, they won’t need to level up their weapon skills or collect Expertise gear, so things are a little simpler. A lot of the stats here are the same as what you’ll see for physical DPS classes, but with the word “spell” in the front. Spellcasters have Spell Damage instead of Attack Power, and similarly Spell Critical Strike and Spell Haste.

And instead of Armor Penetration, casters have Spell Penetration. This reduces the target’s resistance to the spells the character casts on them — but it does nothing against a character that has no resistances. It can be great in PVP against players that have resistances or against specific bosses resistant against a particular kind of magic, but isn’t universally useful. 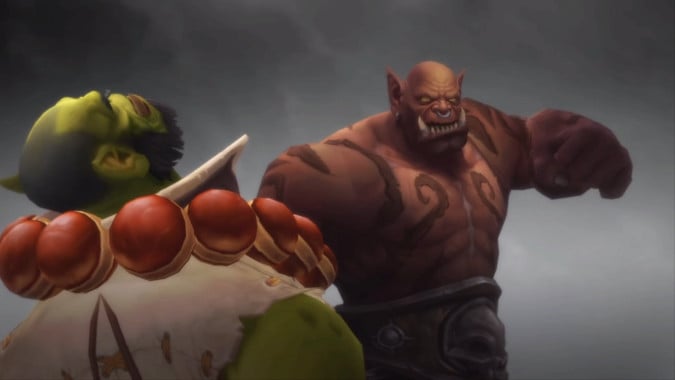 Imagine, if you will, a time when tanks had to worry about a lot of stats. Hit and Expertise both had a place, as some tanks needed to hit to build up resources. And tanks obviously needed to mitigate damage, but sometimes not all of it, as they needed to be hit to build resources. And practically every primary stat had some benefit to tanks.

On top of all that, there were quite a few tanking-specific stats that aren’t in the modern game: 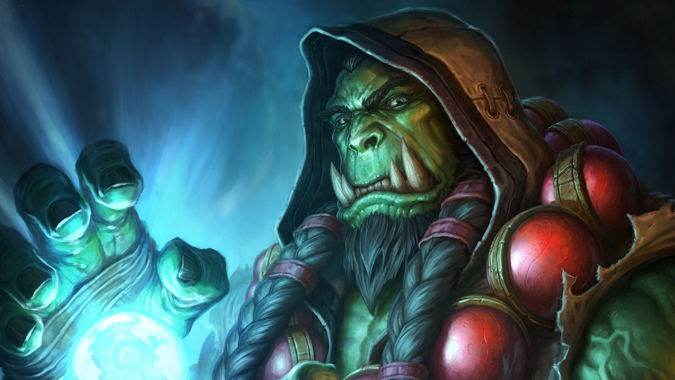 There’s one primary stat we haven’t yet mentioned in this rundown, because it’s mostly applicable to healers: Spirit, which increases mana regeneration when you aren’t casting spells. If you want to have a lot of mana, you want Intellect but if you want it to regenerate more quickly, you want Spirit — so balancing these two primary stats is important. And if that isn’t enough, there’s also MP5 (mana per five seconds), which regenerates a set amount of mana every five seconds, regardless of what you’re doing. While this is true for all spellcasters, it’s particularly important for mana-starved healers. If you don’t have mana, you aren’t doing much healing, so it’s important to shore up your regeneration method of choice.

Healing is also a stat. We’ve already talked about Spell Power, which provides a bonus to both healing and damaging spells, and Spell Damage, which only provides a bonus to damaging spells. In the same vein, Healing only boosts your healing spells. Other caster stats — Spell Critical Strike Rating and Spell Haste — work the same for healers as they do for other casters, and are equally important. 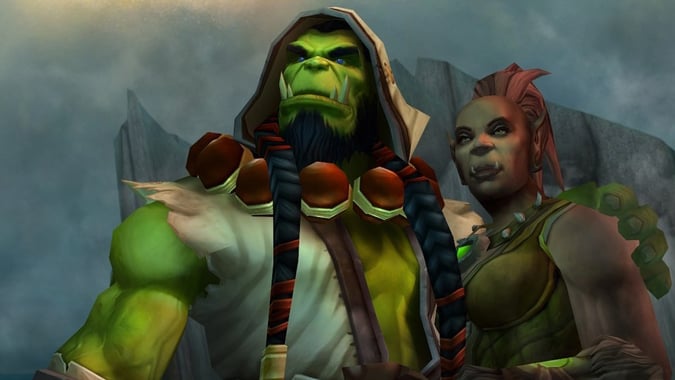 And a few less essential stats

There are some other stats that you’ll also find on your character sheet, but aren’t necessarily important for your character. For PVP there’s Resilience, which reduces the chance of being critically hit by attacks and spells. It’s crucial for survivability in PVP, but for other types of content you’ll want the sats we’ve mentioned above.

There are also Resistances, which indicates your resistance to different types of magic. There’s gear with resistance, some races have a bonus to a particular kind of resistance, and there are Prismatic gems that provide a Resistance to all forms of magic damage. Generally, increasing resistances is only important for specific boss fights or avoiding spell damage in PVP, so it isn’t something you generally gear for. The types of Resistances are —

This was just a basic introduction of the stats that you’ll find in Burning Crusade Classic — hopefully enough to get you started selecting the best gear for your character. How to fully optimize your character’s stats is more complicated, and will vary by class, spec, talents, race, content, and the gear that is available to you. Gems and enchants will play a large role in filling out your stats and hitting breakpoints — and there are a lot more resources out there to help you find the perfect gear than there were when The Burning Crusade first launched. Perhaps gearing will look different this time around.

Whether it’s your first trip through the Dark Portal or you’re venturing into Outland anew, good luck getting your new Burning Crusade Classic character geared up!