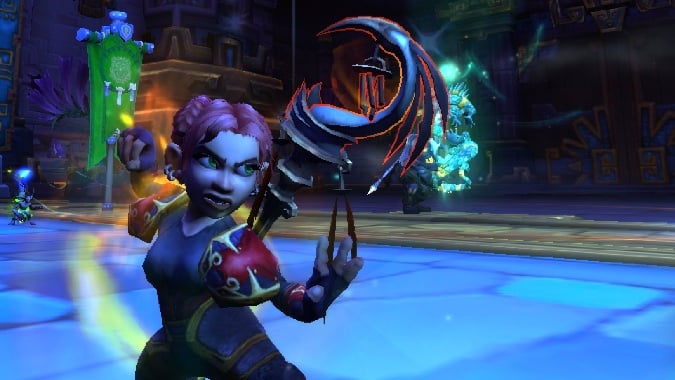 The Battle for Azeroth beta is rolling along, and with the expansion prepatch probably only a few weeks away, players are starting to wonder how their favorite classes will be doing when that patch hits. 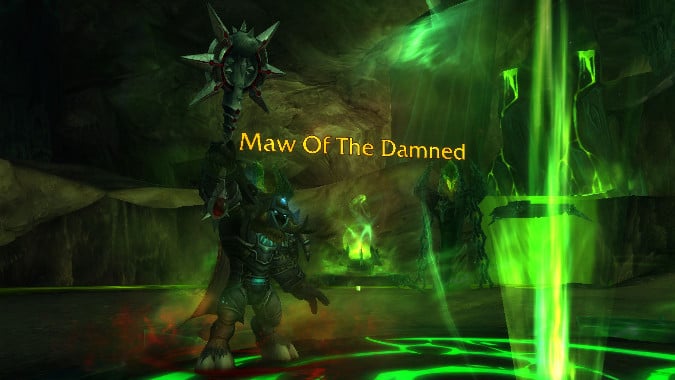 Tanking and Healing changes in the Legion alpha

If you're paying attention to the Legion alpha, you probably already know that there have been some changes to how Active Mitigation tanking works. 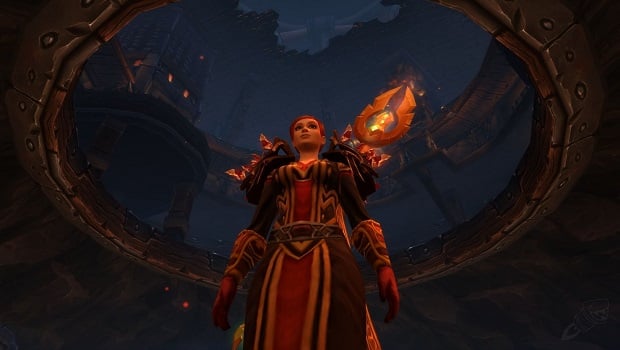 Raiding with your alt is not a right -- it's a privilege. Today's OQ covers finding the right amount of healers in a flexible raid, inviting co-workers to your guild, and disagreeing with officers over alt raiding. 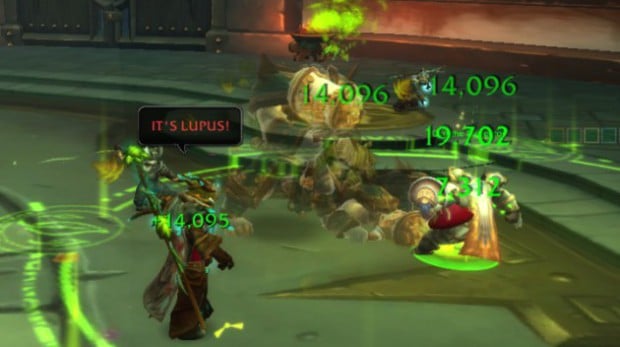 Healer representation in the Proving Grounds

After writing yesterday's article on tank representation in the level 100 Proving Grounds, I got curious about whether the lopsided statistics there were similar to what you'd find in other roles, and started digging further.