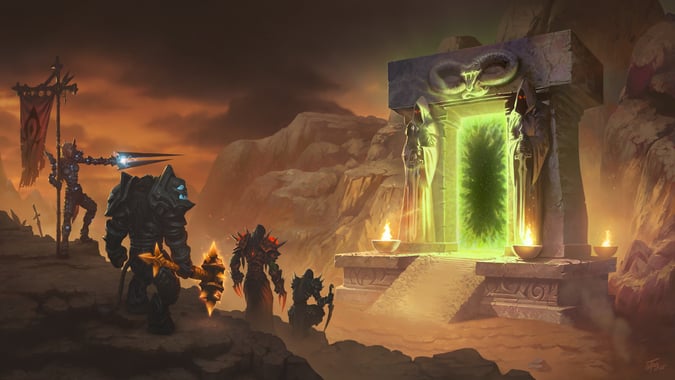 If you blinked you might’ve missed it, but the first raid tier of Burning Crusade Classic has already been cleared. Within 24 hours of the horde of players storming through the Dark Portal, the first guild has already massacred Magtheridon, put Gruul in the ground, and mauled Malchezaar on top of Karazhan. Congratulations go to <Progress> Firemaw-EU for their World First (Classic Edition) kills!

They started in Gruul’s Lair, getting their first kill of High King Maulgar with a few people still below level 70. They took a break from raiding after snagging that first kill to finish leveling, get their attunements to Karazhan, and grab some better gear.

With attunements complete and some fresh gear, they quickly hopped around the various raids and finished them up. They resumed with the first three bosses in Karazhan before flying up to Blade’s Edge Mountains to finish off Gruul. After that, it took them a little more time in Magtheridon’s lair, where they wiped eight times to the Pit Lord before finally banishing him. Then it was back to Karazahn to finish up the raid tier. 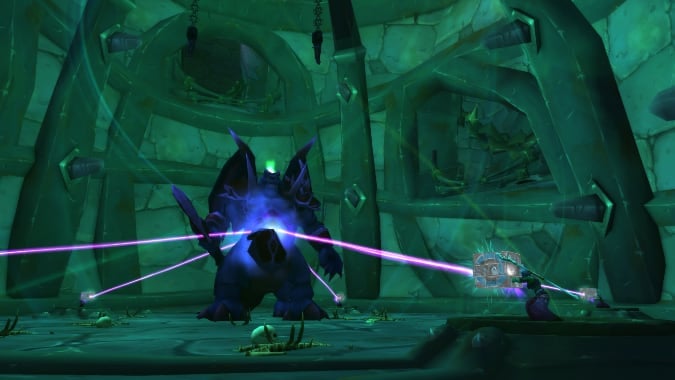 What classes did <Progress> clear Tier 4 with?

The raid comps were pretty weighted towards Hunters and Mages with only one Arms Warrior being brought to Gruul, and an Arms and a Fury Warrior being brought for Magtheridon. Paladins and Warrior tanks are once again the strong frontrunners for tanking in BCC. While the healing core was pretty well split up over the different classes.

It was funny to see entire squads of casters wielding Atiesh, Greatstaff of the Guardian. The extra damage from the various effects of the staves must’ve gone a long way to making these fights easier. Plus it must’ve been nice to be able to have half of your raid able to open portals to Karazhan.

With how quickly these raids were cleared I’m sure that the rest of the raid tiers across the various phases of BCC will wind up falling within a few hours of their attunements being completed. The only boss fights that might even pose a problem are M’uru and Kil’jaeden in Sunwell. Developer Muffinus has tweeted ominously about pre-nerf M’uru, so we’ll see if that infamous fight can manage to hold up when we reach the Sunwell.

Time will tell, but for these raiders, it’s probably time for a well-deserved sleep.