The Queue: I still do not have eye based superpowers 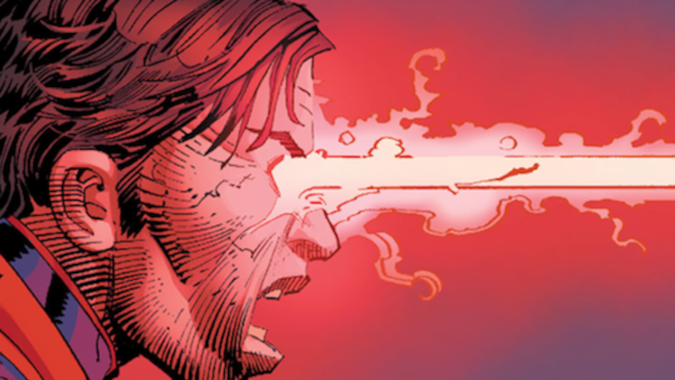 Went in to the eye doctor yesterday, which is why Anna had to cover my Queue for me, now I’m here doing Mitch’s Queue and despite double injections and having my retinas lasered, I still do not have eye based superpowers of any kind. No heat vision, no fel beams, no Cyclops style optic blasts of pure concussive force, nada.

This is the Queue. I’m starting to think I’m not going to get superpowers at all.

Q4tQ: Do you think Kael’thas is finally getting his crap together, or do you think he’s putting on to wriggle out of Revendreth?

Kael’s biggest problem has never been sincerity. Everything he ever did, he did because he honestly believed it was the best possible option for his people. Even the deal with Kil’jaeden was rooted in the fact that Illidan was stringing him along on the whole cure for my people’s magic addiction thing, which was Kael’s biggest priority back then. So I believe that as long as Kael believes the Jailer is a threat that must be stopped, then he’ll be on board with Revendreth and an ally.

The second the Jailer convinces Kael it would be better for everyone if Zovaal ruled, Kael will turn on us.

Q4tQ: Do you think, once Sanctum of Domination is cleared, we will get a better idea of where Shadowlands will be heading next in 9.2? If it is going to be another 6 months between patches I’d like to get at least a rough idea of what might lay ahead.

Bonus question: who should get the last spot in Smash Bros Ultimate?

If nothing else, the completion of Sanctum of Domination will answer at least a few questions — the fate of Sylvanas, what happens next with the Jailer, if the Arbiter survives, things like that. So yes, I believe we’ll have an idea of what comes next — probably not a complete picture, but at least a sense of what can happen with the pieces remaining on the board.

As for Smash Bros Ultimate? I’m going with Darkseid.

This is your reminder that tomorrow is a Mitch Queue.

(at least, I really hope it is; I’d hate to have wasted this image) 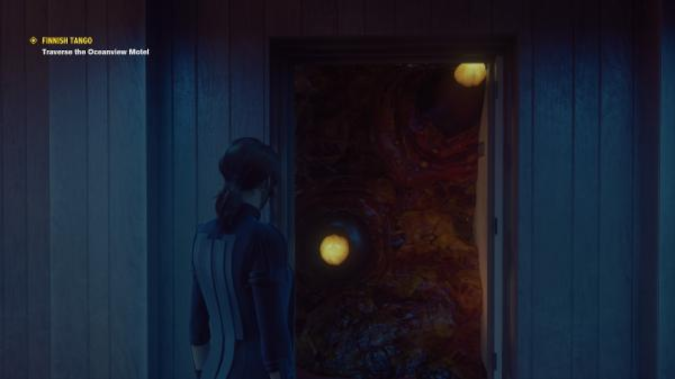 No. No, most in fact are not Mitch Queues. For example, this one? Right here? It’s not a Mitch Queue. Honestly, isn’t it more eldritch and terrifying to never really know when Mitch will pop up and write a Queue?

Q4tQ: Do you think that Blizzard will opt to restart Classic again once the inevitable Classic Wrath has run its course?
And then just keep repeating those three expansions over a 4-year period until it’s not profitable anymore.

I mean, they already made Classic Era servers that stay in Classic forever, what else would they do? You mean go back to Phase 1? I mean, I guess they could do that. I don’t know that they will, but if there’s enough demand, why not?

I have a lot of thoughts about the Tyrande/Sylvanas fight in the cinematic, but I don’t want to do a bunch of big spoilers in the Queue. So just accept that I have feelings, and that I won’t be discussing them in this Queue.

If you really want to know what I think, leave a comment here and I’ll spoiler tag my response. But be warned, I might not reply, just because my eyes still hurt.

Okay, that’s the Queue for today. Make sure to ask Liz lots of questions, y’all.

Blizzard Watch is made possible by people like you.
Please consider supporting our Patreon!
Filed Under: Still No Eyebeams
Advertisement