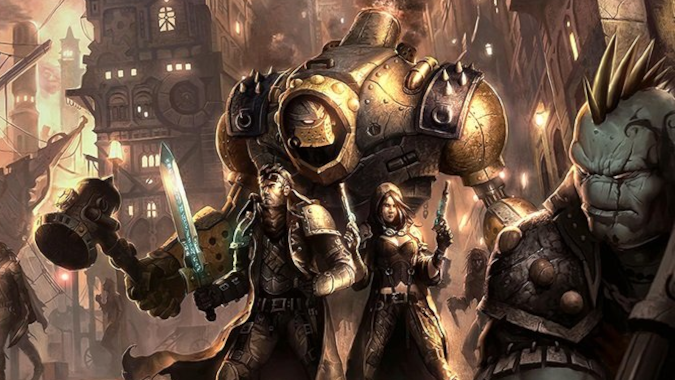 I once spent three months painstakingly kludging rules together for 5th Edition Dungeons and Dragons so that my friends could play in a game that was more like a fantasy anime like The Vision of Escaflowne, only to realize I was breaking my back to do something Exalted already did, but better.

This isn’t intended as an attack on D&D. I love D&D, I’ve played it for years, and I think 5th Edition is a fine version. But it doesn’t do things it wasn’t designed to do, and one of those things is to tell stories about people piloting giant robots. It is possible to make it do that — I did, in fact, come up with a system I really liked and I may dig it out someday and do something with it — but that doesn’t necessarily mean you should spend the time to do that. For one thing, that’s time you could be spending playing a game, which if you’re already having trouble finding time to do that, you probably don’t have the time to stop everything while you design a naval submarine combat simulator for your weekly D&D game.

That being said, there have been excellent systems for mecha in a D&D game in the past, and I’m aware of game systems/worlds that started off as D20 system before becoming their own games. Just because I know someone in the comments is already typing what about Iron Kingdoms as fast as they can.

Sometimes D&D just isn’t the best option for the game you want to play. Let’s talk about why. 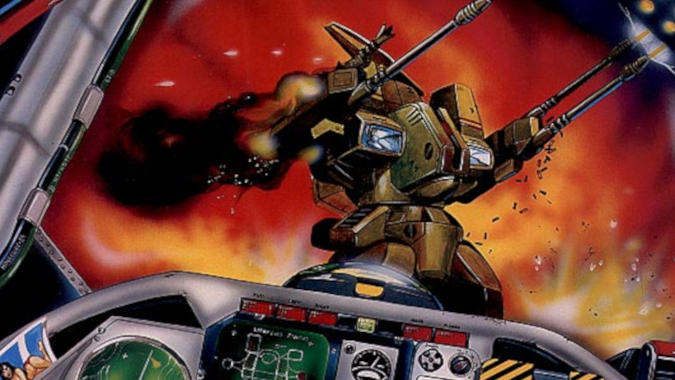 Are you saying we should stop playing D&D?

No. I’m saying that you can do that, if the campaign you want to run is really better suited to such a thing. Using another system (or borrowing features from another system) can save you time and help your game run smoothly.

D&D doesn’t do everything well, and if you’re planning on playing a modern day espionage game with super powers, similar to Agents of SHIELD, it may make more sense to use Mutants and Masterminds or Top Secret NWO. These games already have rules for what you’re looking to do, while with D&D you’d have to add a lot of homebrew.

But say you want to play a D&D campaign, with the usual monsters and places full of danger and traps and loot, except you just want to have an interlude with your characters finding an ancient complex and piloting a giant robot one time. In that case, you probably want to use D&D, but you may want to borrow components from another game so you don’t have to invent rules for giant robot piloting.

You can just use the rules for mech combat from Exalted or Heavy Gear or Battletech. If you have access to another game that handles the kind of thing you want to do in your D&D game? Use it. If you want to have an ancient red dragon get its butt whomped by the party in a giant robot, spending months coming up with rules for giant robots that work in D&D is a lot more effort than just lifting the rules from some other game. Sure, you might have to do some conversions — Battletech doesn’t have a lot of giant dragons in it — but a couple of hours to do that work is a lot less effort than spending a weekend trying to come up with an entire new mode of play for D&D.

There are some things other games do better, and it makes sense to lean into that. 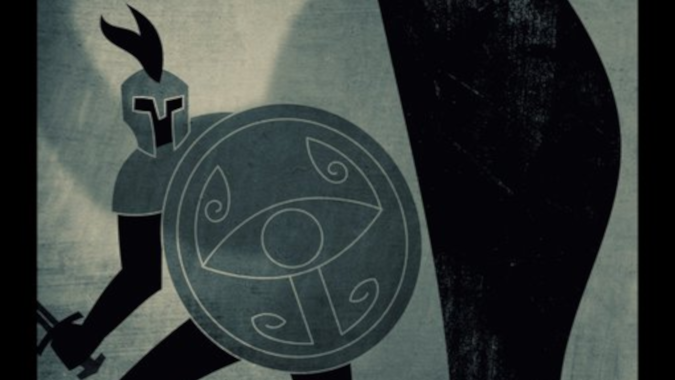 Even if you do neither of the above and you want to use straight D&D for whatever reason — whether you’re in an existing campaign, you intend to mostly do a heroic dungeon crawling fantasy adventure, or you just plain like D&D better — you can still profit from looking at how other games handle the thing you want to do. If you want to run a modern fantasy game set in a world like our own but with dragons, orcs, and magic in it, maybe you don’t want to use Shadowrun or even set it in that specific world, but you can still benefit from reading that game and seeing how it goes about it.

Or perhaps you’ve decided to run a standard D&D game except that all the magic in the setting — the gods Clerics pray to, the patrons Warlocks deal with, all the arcane magic of Sorcerers and Bards and Wizards, all magic weapons and ancient magical sites — are actually super-advanced technology created and administered by a long lost AI facility or an ancient race called the Niburu (to make this example legally distinct from the Assassin’s Creed games). There are games that do this kind of thing already — Gamma World comes to mind — and even if you decide to do the whole thing in D&D, you can still glean useful ideas by reading games like Numenera that do a similar thing.

Reading up on other games might give you ideas for mechanics you hadn’t thought of, or examples of how such a world fit together. If nothing else, it can be good inspiration for your campaign.

I’m not here to bash a game I love and have loved since the early 1980’s. But the fact is, D&D is designed to do certain specific things very well — but it may not handle all of the things you as a DM might want to do. It’s worthwhile to look to other systems, for inspiration if not to actually take them for a run and see how you like them.