What other old content could Blizzard update and what cool rewards could they give us for doing it again? 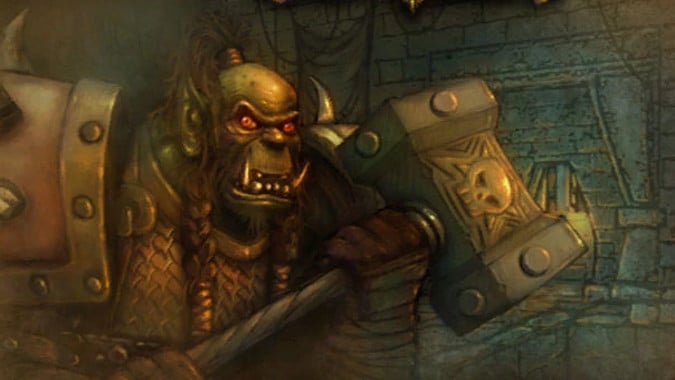 Look, I’m very excited about the new Mage Tower and I think it’s great that we’re getting new cosmetic rewards for doing it again in Legion Timewalking. But now that we’ve got that, I find myself wondering about all the stuff that’s long gone from the game, from the original Dungeon Set .5 quests from vanilla WoW to the Wrathgate, long gone but not forgotten in our hearts. Imagine if we got a Mists of Pandaria Timewalking update that let us run scenarios again, and this time rewarded us with various recolors of Pandaria sets, or a Warlords of Draenor one that let us get a new variant on the Challenge Mode weapons from that expansion.

Or cool new mounts, such as the Soaring Spelltome we’re going to be able to get for doing the Mage Tower for all the challenges — maybe a disk similar to the Red Flying Cloud but with lightning underneath it? A Gronn mount that can actually fly? A Zul Gurub that let you get the original Tiger and Raptor mounts? I can’t keep from musing about all the different ways we could make older content fun to run again — you could unlock older set looks, or maybe put in new options for personal customization like hairstyles, or variant gear sets that exist in the game on NPCs but not for players like the red Warrior Tier 2 Blood Elf NPCs wore in Tempest Keep.

So now I turn to you all — what would you want to see come back and be made current with Timewalking, and how would you like to see us get rewarded for it? New transmog looks? New personal customization options? Actual gear rewards? Like, if they brought back the original Upper Blackrock Spire and put a variant color version of the original Dungeon Sets, or maybe a revamped Blackhand Doomsaw, that would be awesome.

Blizzard Watch is made possible by people like you.
Please consider supporting our Patreon!
Filed Under: Blackhand Doomsaw, Cosmetic Rewards, Timewalking, Transmog
Advertisement