What would you reveal in a gaming confessional? 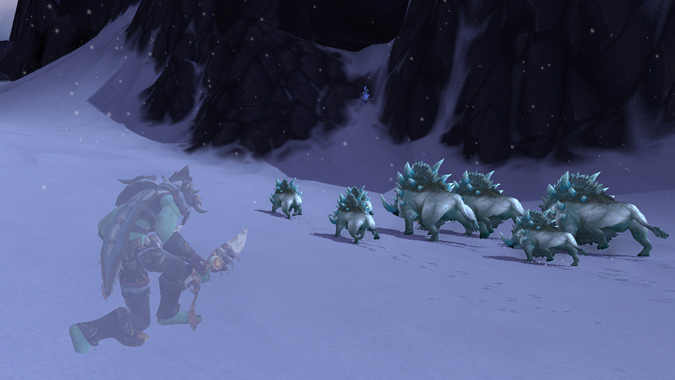 In Tuesday’s Queue column Dutrimi asked an excellent question: “What terrible secret do you hold about gaming?” My standard answer to this question when it’s posed to me is that for all my time spent gaming, I’m way more mediocre at it than I should be, typically due to a combination of my impatience and lack of discipline to get better. I could blame it on my advancing age, but I’ll be honest, I wasn’t that great when I was younger either despite all the quarters I spent in arcades. For some people the Konami Code was a cool tip to ensure they could beat a game; for me it was a way to make sure I actually got past the first level of Contra.

That said, I still love playing video games, even if over time I’m not getting any better at them. When I load up Civilization VI I’m still playing pretty similar to how I did back when the game was just Civilization, and I still usually quit and start a new game if the AI attacks me when I haven’t been paying enough attention to my defenses. In World of Warcraft I still macro my trinkets and major personal cooldowns when I can so I’m mouse-clicking fewer buttons. I’ll never raid in a top tier guild or threaten to crack 2000 on my PVP rating but that’s ok, because I’m still having fun despite my perpetual mediocrity.

So what’s your deep, dark gaming secret? Did you never clear a Space Invaders wave because you needed your older brother to kill the last one? Do you only play racing games that include weapon options for taking out your opponents? Do you loathe all the attention Nintendo gives Mario instead of Peach or Waluigi? The confessional is now open in the comments below!

Blizzard Watch is made possible by people like you.
Please consider supporting our Patreon!
Filed Under: If More Than One Person Knows It’s No Longer A Secret
Advertisement