What if World of Warcraft kept factions but made them not be our problem? 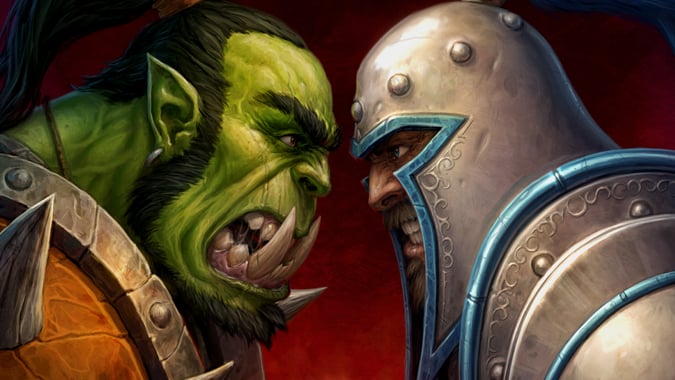 During the Lore Watch podcast recording this week Joe Perez and I got to talking about the factions due to an email question. I basically said that I didn’t necessarily want them to remove factions from the game. What I want is for the factions and their decisions to not automatically be my problem. I want to be able to reject an idea that’s blatantly unlike my character conception. I want to have other options in the story and to be able to go to various places without it automatically being a problem due to factions.

One idea I mentioned is that in real life people travel from one country to another all the time, even if those countries are apathetic or even hostile towards one another. This could easily translate in-game as it would be easy to establish there is trade and diplomacy between said factions especially with the way Azeroth is after Legion and Battle for Azeroth.

Heck, there have been orcs in Redridge and the Blasted Lands forever and their most aggressive leaders got taken out during Warlords of Draenor. You could pretty easily justify the Dark Iron Dwarves helping to negotiate a treaty that ended up with Blackrock Orcs doing less invading and more trading.

So keep the faction divide, but stop making us players pay the price for it. Let us decide if we think a quest is worth doing or if we should get to actually oppose said quest with another one. It’s time to make the factions a story element that isn’t controlling player choices but in the player’s control. Or is it? What do you guys think?

Editor’s note: The Lore Watch podcast addressing this topic will be available tomorrow.

Blizzard Watch is made possible by people like you.
Please consider supporting our Patreon!
Filed Under: Alliance, Faction, Factions, Horde
Advertisement