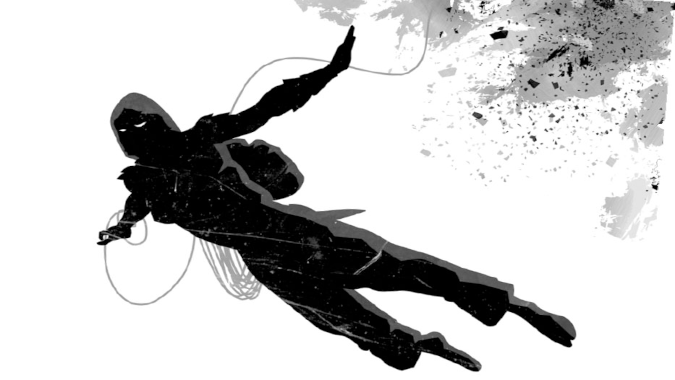 With the holidays fast approaching, I figured now is a good time to list a bunch of RPGs you may not have played and give you something else to do with your rarely-visited relatives. Putting together an impromptu one shot serves much the same purpose as arguing over which team deserves to win the football game — it gives you something to do together where you don’t need to discuss exactly what you’ve been doing with yourself since you graduated college. Even if you and the in-laws get along swimmingly, this way you don’t have to watch said football game.

Besides, a new RPG is always nice to explore — and possibly mine for ideas. So here are a few more to mull over. 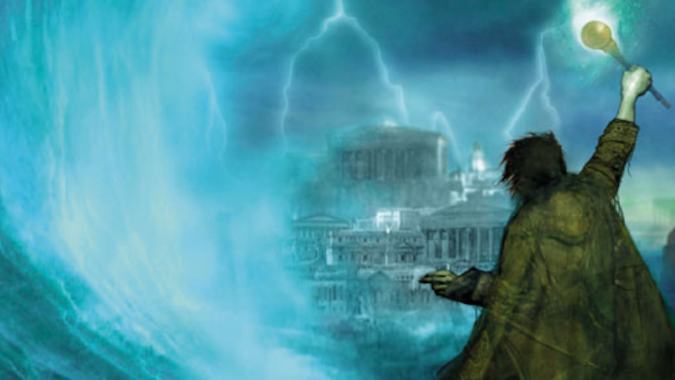 Steve Jackson Games has been around for a long while. Games like The Fantasy Trip and Car Wars are just some of the products the company has made over the years, but for me personally, its crowning achievement was and still is GURPS. Standing for Generic Universal Role Playing System, GURPS was an attempt to create a single RPG that could run any kind of game you wanted, from Sword and Sorcery dungeon crawls to high tech Mecha in space Anime, to superspies and foreign intrigue, to superhero action. I won’t sit here and tell you that GURPS is perfect, that it does every genre as well or better than games that were specifically tailored to a specific genre with specific mechanics to emulate those stories, because that wouldn’t be accurate. But what’s great about GURPS is its modularity — you can pick up just the basic rules and go from there, or you can look through its back library of literally hundreds of sourcebooks, available print on demand, and customize your game for exactly what you’re looking for.

And it must be said that GURPS sourcebooks are usually very well researched and have a ton of detail — I often use them for other games just because they have a wealth of options and ideas, such as GURPS Atlantis or GURPS Imperial Rome. Even if you have absolutely no interest in running GURPS, it’s well worth digging into this treasure trove of sourcebooks and material and using it in whatever your game of choice is. It’s one of the easiest games to convert on the market today. 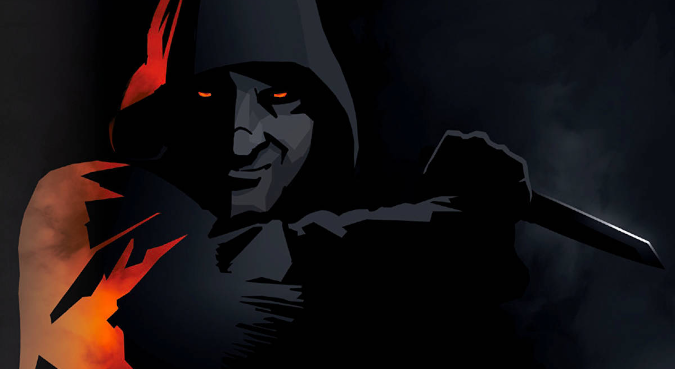 Blades in the Dark for your fantasy heist campaign

If you ever wanted to run Ocean’s Eleven in a fantasy setting, then there’s no better game on the market than Blades in the Dark. If you enjoy the Assassin’s Creed games, or the novels of Fafhrd and the Grey Mouser from Fritz Leiber, or the Thieves’ World books, Blades in the Dark is something you should definitely take a look at. With rules for not just character creation but the kind of gang you want to be running and the sort of capers you want to take on, this is an extremely well thought out, very focused system. It’s the polar opposite of GURPS — instead of trying to be able to tell any kind of story you want, it’s laser focused on recreating just one genre, and doing it as well as possible.

All of the mechanics of Blades in the Dark are in service to this kind of storytelling, and are elegant and well designed — from planning heists to resolving them, with rules for all the cool ways you can try and get around the law in a fantasy setting, while the law is using similar magical and fantastical methods to catch up to you. Here’s an excellent example of the game being played by the clever folks at Outside Xtra to give you an idea of how it plays. If you enjoy skullduggery and playing a group focused more on getting away with the loot, or urban fantasy role playing in general, Blades in the Dark is well worth your time. 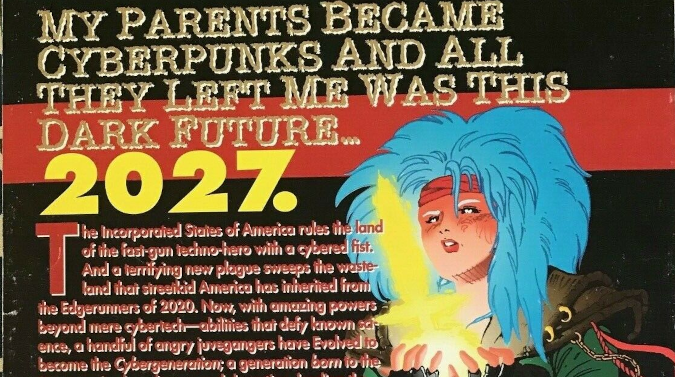 Yes, the X-Men have always been optimists — in the face of a world that fears and hates them, they struggle to find a place for themselves, whether that’s through reaching out to humanity despite that fear and hate or deciding to build their own future away from it. Cybergeneration, by R. Talsorian Games, takes that kind of optimism and welds it to the dark future aesthetic of their previous and most famous game, Cyberpunk 2020. It’s an interesting melange and one I’ve always been partial to, even if the optimism part of it is well concealed behind layers of grit and corporate malfeasance.

Yes, the future of Cybergeneration (2027, yeah, I know, the game came out decades ago) is every bit as bleak and horrifying as any such world you might be expecting, the addition of anime-inspired superhuman abilities changes the tone in subtle and exciting ways. This is due to a nanite disease called the Carbon Plague that melts adults that catch it into goo but causes children and teens exposed to it to develop fantastic nanotech abilities, letting them hack devices remotely without computers, read people’s thoughts and emotions, project taser-like filaments from their limbs to shock and electrocute, or grow liquid metal armor out of reservoirs inside their bodies to transform into combat savants with resistance to bullets and inhuman strength. And as you might expect, young people suddenly gifted with powers like these and living in a world where the environment is poisoned by corporate greed are willing and able to use those powers to try and make a better world.

Yes, there are certain similarities to the world we’re living in and the plight of Gen Z kids forced to grow up in it, and that’s just one reason I think you should give Cybergeneration a chance. It’s an old game that feels more relevant than ever, and it’s one of R. Talsorian’s best — and they make a lot of good games, so that’s high praise.

That’s three more RPGs that aren’t D&D for you to play. There are tons more out there, so expect new posts like this in the future — I have so much I want to show you.