What level of balance is acceptable immediately following a launch? 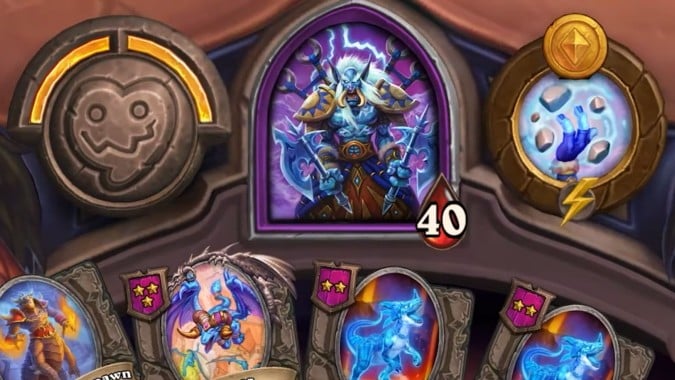 Hearthstone’s latest patch made a major revamp to the popular Battlegrounds game mode. It added an entirely new and (in some cases) extremely powerful minion type known as Buddies. They also removed Armor from the heroes, which had been a key property the developers used to balance the various heroes.

In the wake of the patch’s release, the balance in Battlegrounds is something of a mess. The game mode is extremely unbalanced right now. In addition, there have been scattered reports that one of the new heroes (Vanndar Stormpike) isn’t even working correctly.

This has caused some players to feel like this opening week is a bit of an extended beta test for these changes, especially for a game that lacks a dedicated Public Test Server. While this view may be a little cynical, it raises the question of what a reasonable expectation of balance should be immediately following the launch of an expansion or major patch.

A perfectly balanced game immediately following a major patch is probably not a fair expectation, especially without the benefit of a PTR. Players will often see interactions or strategies the developers failed to anticipate. They will relentless search for any competitive advantage they can get. The environment is in a constant state of flux. Players quickly discover any imbalance and abuse it. Those findings are shared throughout the community on sites like Reddit, YouTube, Twitch, and even this one. Those strategies become the Most Effective Tactics Available (META). Then, in search of her own competitive advantage, some smart player will think of a way to counter the META. If its successful, the META will shift.

But there’s a general feeling that current update to Battlegrounds missed that mark on balance by a rather wide margin. So what say you dear reader? What is a reasonable expectation for the level of balance in immediately following a launch?

Blizzard Watch is made possible by people like you.
Please consider supporting our Patreon!
Filed Under: Battlegrounds, Battlegrounds Buddies, Breakfast Topic
Advertisement