How and where to craft pets in Zereth Mortis 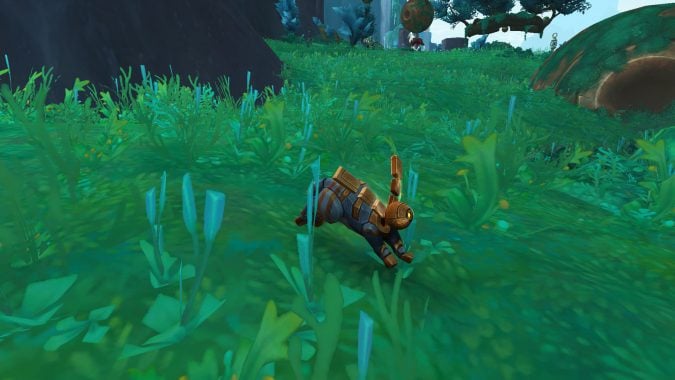 Shadowlands patch 9.2 brought World of Warcraft players to the zone of Zereth Mortis, a land of automata and brokers struggling to hold off the Jailer’s Mawsworn forces, while the heroes raid the Sepulcher of the First Ones with the goal of saving existence from Zovaal’s plans. As part of the experience you unlock the Cypher of the First Ones, a talent system that can be used to enhance your companion Pocopoc and to provide buffs and assistance to the player. The Cypher also unlocks two Synthesis Forges, ancient devices that lets you craft new pets and mounts in the style of the automata that populate the zone. 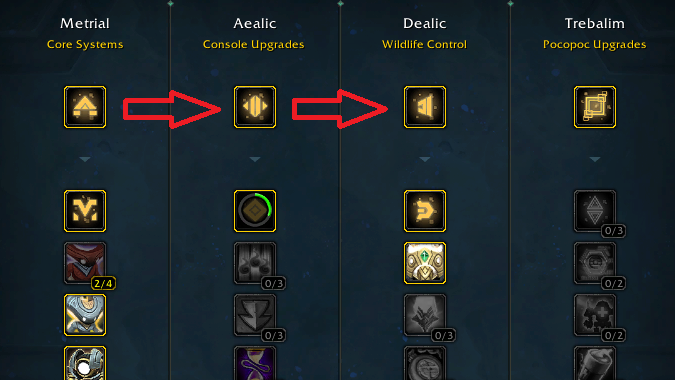 The Cypher is unlocked after completing Chapter 3 of the 9.2 campaign, which is available the first week a character is in the zone. The Metrial and Aealic trees need to be researched before you can start on the Dealic tree, which the pet and mount crafting systems are locked behind. Fortunately it won’t take that long to get there, with the Metrial tree completing instantly, and the Aealiac tree taking 18 hours. Researching these talents also require a new currency — Cyphers of the First Ones — that drop from the various activities on Zereth Mortis, but the cost isn’t prohibitive if your goal is to ignore the other options on the other trees and focus on pet and mount crafting.

The first talent on the Dealic tree, called Dealic Understanding, costs 200 Cyphers and will take 3 days and 18 hours for the research to finish. Once it has completed, Pocopoc will offer a quest named Protoform Synthesis that directs you to the pet crafting Synthesis Forge. This forge is relatively easy to find, located south of the Pilgrim’s Grace quest hub in a facility built into the rocks. Once you get there the quest can be turned in to Pocopoc, and pet crafting is unlocked. 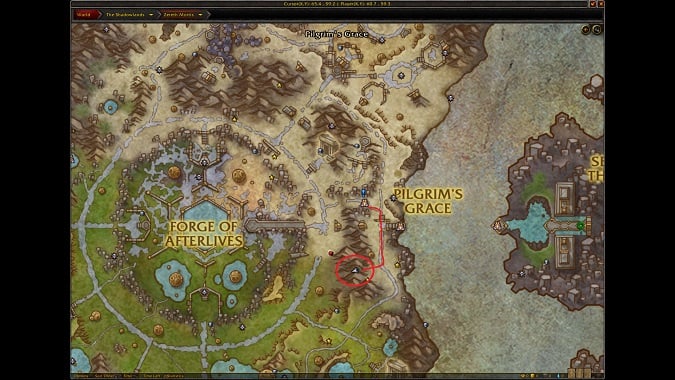 By default, your character will start off with 14 schematics already learned — the pets with a name like “Archetype of Malice” or “Archetype of Discovery” — with another 14 that can be discovered elsewhere in Zereth Mortis. Note that you can not get these schematics until after you’ve unlocked the forge.

Crafting a pet will require:

Fortunately all of these are account-wide and can be transferred among all the player’s characters, so you don’t need to worry about getting a reagent you need to craft a pet stuck in an alt’s backpack. The forge unlock and the schematics are not account-wide — although once you’ve researched Dealic Understanding on one character it’s an instant finish for others (but with the same Cyphers cost) — so you may want to assign pet crafting to one toon. The Genesis Mote acquisition rate isn’t as bad as Anima was in 9.0, but you won’t be able to craft all the pets right away. Be sure to focus on the ones you desire first.