What race did you expect would be playable in WoW by now? 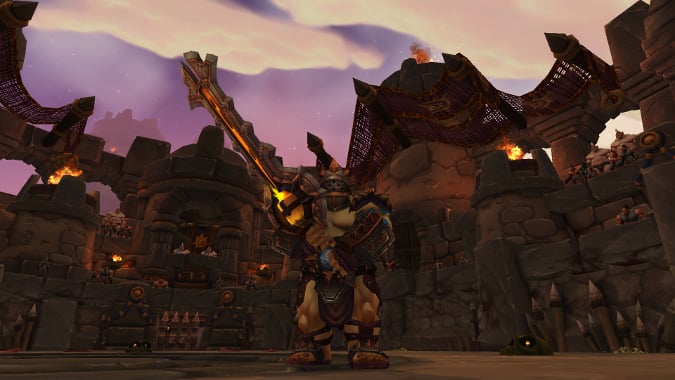 I am still kind of amazed we never got playable Vrykul. I figured after Wrath that we’d certainly be getting them sooner or later, probably as a Horde race. Going into Legion I seriously thought we might see the Alliance get Gorian Empire Ogres and the Horde get Vrykul. Instead, we got… well, a lot of Elves. Frankly, I’m still kind of amazed at the missed opportunity.

Similarly, I keep thinking we’re going to get playable Naga and it keeps not happening, to the point where I’m not even sure I want them anymore and I’d probably be confused if they ever actually became a playable race. I mean, I certainly expected the Naga by now, but then again, I expected playable Furbolg to join the Alliance after the Horde burned down Teldrassil (and thereby killed a couple of Furbolg tribes that were living on the thing) and that didn’t happen either.

Perhaps I simply don’t have my thumb on the pulse of the community’s interest. I mean, how many people would really want to play an Ogre or a Vrykul or a Furbolg? (Besides players of discernment and good taste, I mean.) I’m also the person who thought we should have gotten Saurok by now, and I won’t lie, if they added playable Raptors — yes, the dinosaurs — I would be as ecstatic as a happy dolphin. I assume that’s fairly ecstatic.