Comparing video game microtransactions: Diablo Immortal’s shop is notorious, but is it the worst in free-to-play titles?

Diablo Immortal hit the gaming sphere, not with a bang but with an outcry over the sheer volume of in-game purchases that the shop pushes at you. There are a lot of microtransaction options in Immortal… but is the game the most egregious microtransaction-supported title? With tons of free-to-play games on the market, we wondered if Diablo Immortal was really the worst of the worst.

To find out, we checked out a few popular games and compared their in-game stores. So let’s take a look at microtransaction-supported games and see how Diablo Immortal stacks up. 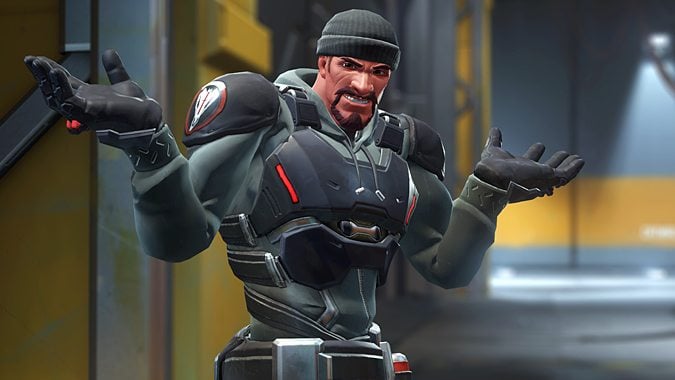 How we judged different games

We’re checking the same data for each game to try to get an apples-to-apples comparison between titles:

Now let’s take a look at the games. 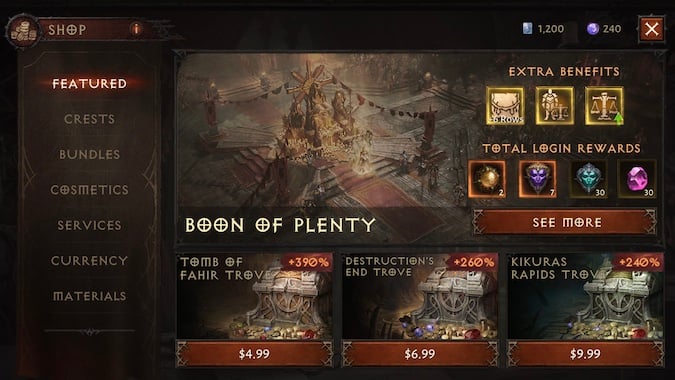 Diablo Immortal is the newest edition in Blizzard’s Diablo franchise. The title straddles the action roleplaying game (ARPG) and massively multiplayer online roleplaying game (MMORPG) genres, with the story set five years after the events of Diablo 2: Lord of Destruction. In the game, players explore Sanctuary to collect shattered Worldstone fragments and prevent a return of the Lord of Terror.

A competing ARPG to DI, Genshin Impact combines open-world exploration with elements-based combat executed by your team of assembled characters. It’s known as a gacha title, encouraging purchases to unlock characters for your team rather than doing so through the storyline. 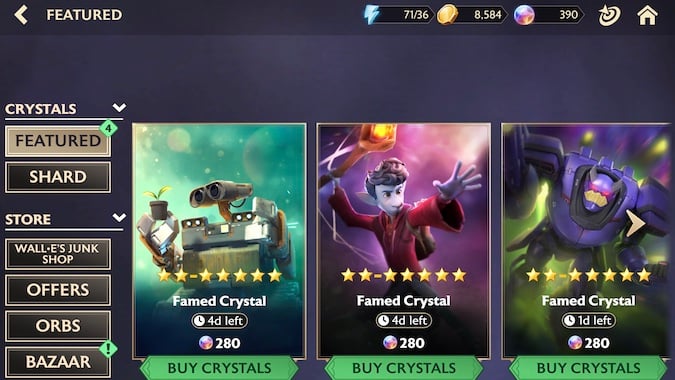 Truthfully, this one snuck in because of ad placement as it is a newer title. That said, it occupies the same App Store category (Role Playing) as Genshin Impact, Pokémon Go, and Diablo Immortal, and has the in-game store to back it up. Like Genshin, you rely on character unlocks through story or purchase to grow your team. 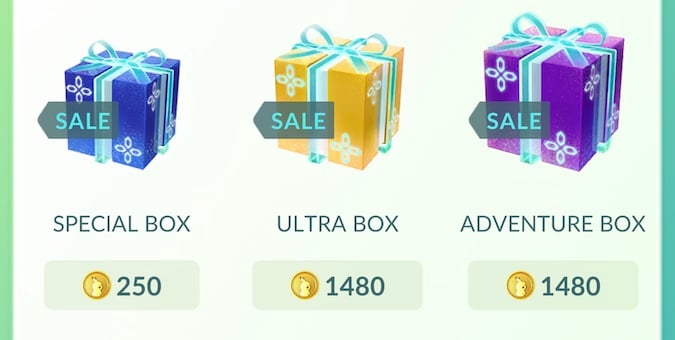 The app that got us off the couch and out the door, Pokémon Go is a mobile iteration of the popular Nintendo franchise. Players catch their own Pokémon wherever they are using a combination of geolocation and (if enabled) augmented reality. So yes, that Pikachu is virtually in your living room; toss a poké ball at it using your phone to catch the sneaky little Lightning critter.

The only battle royale contender, Call of Duty Mobile is the fifth in a line of mobile titles for Activision’s franchise. The shooter seems quite popular, having racked up over 35 million downloads within its first few days. 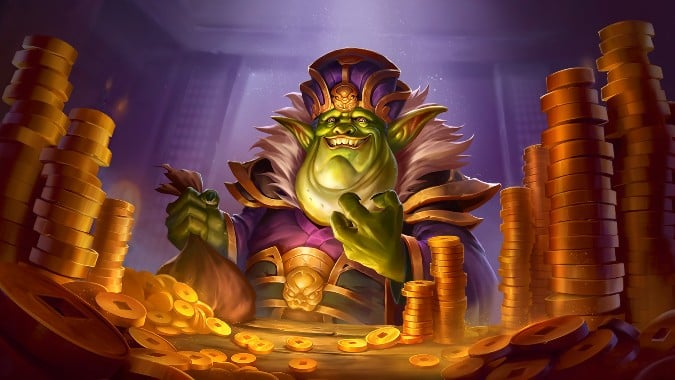 Okay, now that we’ve got our raw numbers, let’s see who’s the priciest:

We didn’t dive into the high-end purchases here — for example, bundles in Diablo Immortal or Disney Mirrorverse can go up to $99.99 And I don’t think this article necessarily absolves any companies of their monetization tactics. This was just a glance into how truly “free” the free-to-play titles can be.

As an aside, Path of Exile mobile is one title not available yet that would’ve been fantastic for comparison, as the title has been a long competitor in the same market as Diablo 3. We don’t have a release date for the title yet, but I’m confident its store will be extensive. After all, the store for the PC game is vast and overwhelming on its own.

I hope this has been as valuable and eye-opening a review for you as I found it! Play safe, and keep a close watch on your wallet.