What rewards will be included in the Diablo 4 Season Pass?

Like many modern games, Diablo 4 will have a Season Pass system that includes a rewards track with both free and premium tiers for you to progress through and earn in-game rewards while you play. But before you start to worry, I’m going to reassure you up-front: the Season Pass has no pay to win features, and paying for the premium tier only gives additional cosmetic rewards. But even within those constraints, there’s a lot we might see included in a Season Pass system — so what kind of rewards will there be, and what kinds of cosmetic bonuses will the premium tier offer?

While we don’t know every detail, we do know quite a bit about what the Season Pass will entail. Let’s take a look at everything we know about the Season Pass so far, starting the types of rewards what will be part of the Diablo 4 Season Pass. 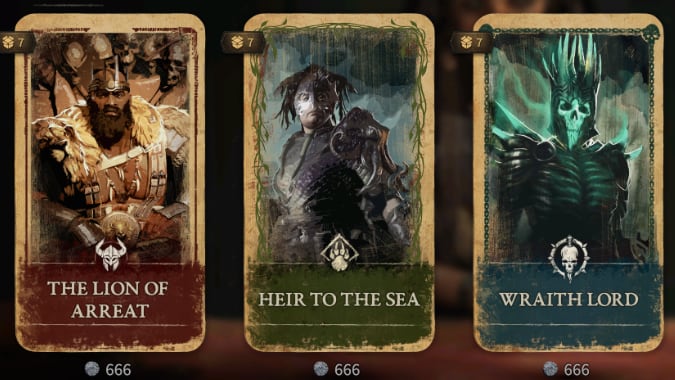 The Season Pass will include a single rewards track with a free and a premium tier of rewards. Everything on the free tier is earned through gameplay, pursuing the Season Journey achievements and quests — but you’ll have to pay to unlock the premium tier rewards. The free tier will include things that provide gameplay boosts, and though no specific examples of rewards have been provided, Blizzard described free tier rewards as “things which make the journey of leveling up a fresh seasonal character faster and more streamlined.” The premium tier will focus on special Season-themed cosmetics and store currency (which you can use to buy other cosmetics).

The types of rewards available on the Diablo 4 Season Pass break down like this: 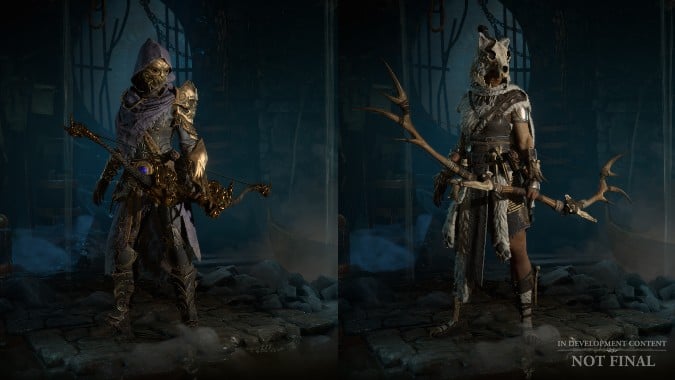 What will the Diablo 4 Premium Season Pass cost?

At present we don’t have any information on what the Premium Season Pass is going to cost. Obviously the free tiers of the Season Pass are free for everyone, but there’s no word on what the premium level will cost. Based on costs in other Blizzard games with Season Pass mechanics — like Diablo Immortal ($5 to $15 per month) or Hearthstone ($20 for three months) — so we’re likely to see something in the $10 to $15 range, depending on what it offers and how long it lasts.

But until Blizzard makes an official announcement, we don’t know exactly what the Season Pass will cost — we can only guess, but for now it’s reasonable to assume it will be in line with other offerings.

For now, there’s a lot we still don’t know, but hopefully we’ll get full details on what’s on the Diablo 4 Season Pass — and what the premium reward tier costs — when we get closer to the game’s release date.

Blizzard Watch is made possible by people like you.
Please consider supporting our Patreon!
Filed Under: Diablo 4 Season Pass, Season Pass
Advertisement