The Queue: The coming of Red Thursday 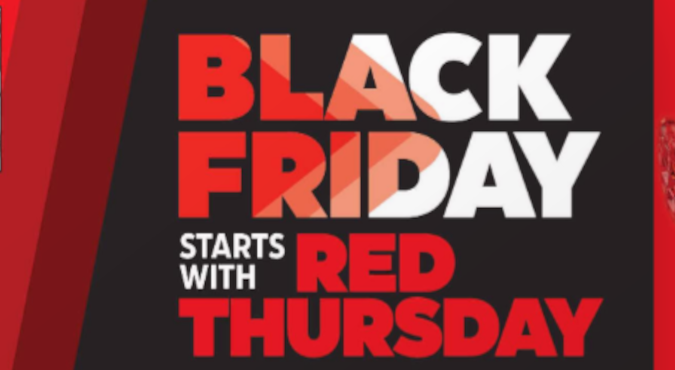 Okay, so I have been inundated with ads hyping Red Thursday all week up here in Ice Station Canada. Since I am an aspiring Canadian citizen, I felt like I should at least try and figure out what Red Thursday actually is, and so far I can report that I have absolutely no idea. Is it a marketing scam created by legendary Canadian retail chain Canadian Tire? Possibly! Is it a ghoulish play on when doctors finally decide to perform life saving surgeries in a capitalist hellscape? Also possibly!

I also found that a group of restaurants and stores in Calgary also have a Red Thursday event, but they seem to have done it last week on the 17th, which is weird because Black Friday is still the day after American Thanksgiving up here even though we of course don’t celebrate American Thanksgiving.

I mean, I thought the whole point of the Red Thursday thing was to be the day before Black Friday, not eight days before it, but what do I know? To me, Red Thurday sounds like Thanksgiving in a George R.R. Martin novel.

Anyway, I’m listening to Fatman from the best Pop Will Eat Itself album ever, Dos Dedos Mis Amigos, about a troupe of Death Knights who go around in a van solving mysteries. One of them is a Worgen, he’s a bit of a coward but he’s always hungry so they can get him to stop various old men and unmask them as actually being Scourge Ghosts the whole time by throwing Deady Snacks at them.

Okay, loot, I had my eye injections roughly 12 hours ago as I write this, so just cut me some slack, okay? Let’s just enjoy whatever Red Thursday actually is together.

ALYSA WANTS TO KNOW WHO IT IS

oh i got my boost. i used it to make a lvl 60 blood elf rogue just to say i had a horde character too. but i will actually play the character to unlock the allied races.

oh! who do we think is the ULTIMATE ‘big bad’ of dragonflight? wrong answers only. 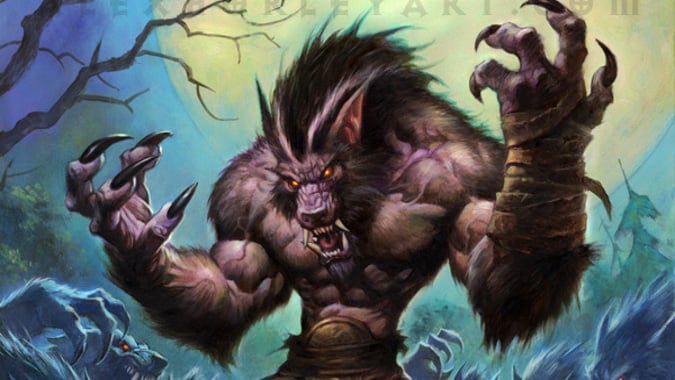 It’s Alpha Prime, aka Ralaar Fangfire, who caused the Worgen curse. He’s secretly behind all of the… wait, this makes no sense. It’s utterly ridiculous, the dude wasn’t even around at the time the Primal Incarnates were mucking up things for the Dragonflights.

I’ll come back to this one, I promise.

MR. PRONOUNCED JæKSDæDI, ESQ. WANTS YOU TO KNOW HE HAS DISASSOCIATED FROM YOUR REALITY

“A character with that name already exists…” But, I’m the only one!

Got disconnected and now have to wait the five minutes or whatever before WoW realizes that I, indeed, am quite singular.

Have you seen Everything Everywhere All At Once? Or, if you want a worse version, The One? That’s your character when you try and log in and it tells you a character with that name already exists. Eventually you either kill that universe’s version of your character (The One/Yulaw approach) or you inhabit them (EEAAO’s approach).

Wait! I got it! The ultimate enemy of Dragonflight is… 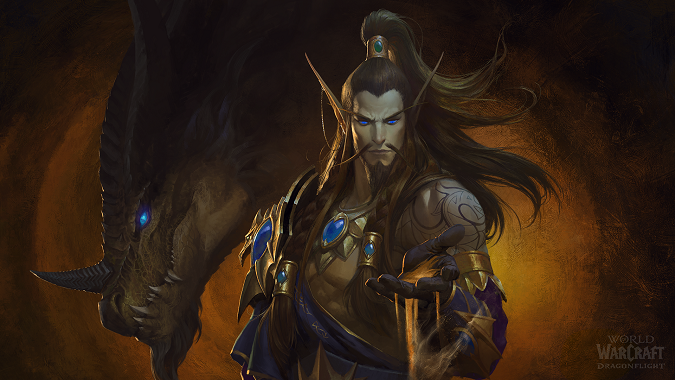 Yes, Nozdormu! He shows up with a band of adventurers that look suspiciously familiar at the end of the expansion and kills, well, himself — because it’s revealed that the Nozdormu we’ve been dealing with this whole time has in fact been Murozond, and he’s been working alongside the Primal Incarnates to sabotage the timeways and become the one true Aspect.

In order to keep the timeways pristine, Nozdormu from Cataclysm and his suspiciously familiar friends attack and kill Murozond, and then escape back into the past — a time where the Aspects surrendered their powers as Aspects to prevent Deathwing from destroying Azeroth, unless we can stop him.

Why do we want to stop him? Murozond’s a jerk, Nozdormu’s trying to save the world, and that suspiciously familiar group of adventurers sure look attractive and capable, don’t they?

QftQ: What do you think about the Evoker class not being right for the expansion? I mean look at Raszageth, look at all the Primalists and elementals onslaughting the world? What if we got a primalist class instead of Evokers. Drachtyr could stay, they are cool. Or what if the Evokers got a 3rd spec, that focused on the primal energies, so we could have a class so we could use the “power of our enemies”, like Death Knights and Demon hunters

I mean, just because Death Knights and Demon Hunters each used the tactics of the enemy of the expansion against them, it doesn’t follow that every new class should do that. I like that the Dracthyr are basically WoW‘s answer to Dragonborn from D&D, and that they tap into the power of the Dragonflights themselves as part of Neltharion’s effort to create a race to help fight the Primalists.

Sometimes using the tactics of your enemy doesn’t actually work because they know those tactics better than you do and are prepared for them. It’s better to use your own tactics, which they aren’t as familiar with and might not have counters for yet.

So no, I don’t think Evokers are all wrong for Dragonflight. A class that taps into the powers of the various Dragonflights works pretty well in an expansion all about said Dragonflights.

Oh snap! I got it! The final boss of Dragonflight has got to be…

Yes, it’s Cairne Bloodhoof. It turns out he faked his death in order to work in secret against the Dragonflights and…

No, this one’s super dumb. I’ll try again, I promise. Man, I am terrible at this.

TELWAR, YOU PROBABLY WON’T BELIEVE ME…

Is there anything that’s made you go back to a class or spec that you had given up on?

I had kind of sidelined my shaman, whose normal spec is Elemental.

Then I watched the most recent Thor movie, and let me say, hammers and lightning seemed more fun than they had been. Respecced to Enhance and haven’t looked back.

The Paladin Order Hall questline in Legion was so good that I got two Paladins to max level just to run through it, and similarly, the Death Knight Order Hall questline was so good that I mained a DK for a solid month in Battle for Azeroth just off of the high of playing one in Legion, even though I’d shelved my DK when their ‘any spec can play as either a tank or DPS’ design got changed after Wrath.

Okay, so hear me out, because I think I know who it is.

The final enemy of Dragonflight has to be… 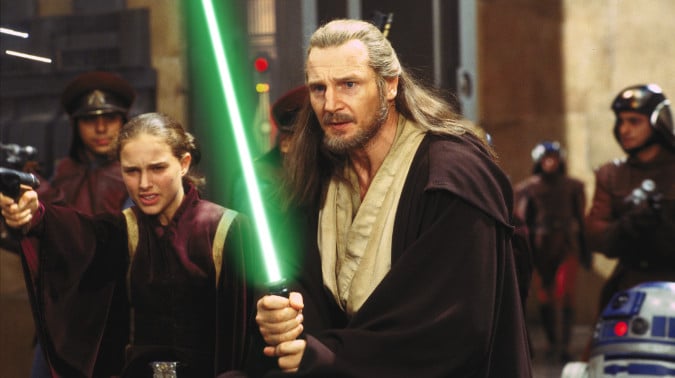 He’s got a very particular set of skills.

Okay, so that’s the Queue for this Red Thursday. I hope y’all have a wonderful surgery or go to a great sale or whatever it is you do on Red Thursday down there. Maybe get together with family and eat, kind of like we do in October. You can even borrow the name, if you like, Red Thursday’s sorta grim sounding.

Blizzard Watch is made possible by people like you.
Please consider supporting our Patreon!
Filed Under: Red Thursday
Advertisement