Adam Koebel @BendakWoW — Adam "Bendak" Koebel has been playing WoW for 10+ years and Blizzard games for longer. You may have seen his writing on his personal WoW blog, Eyes of the Beast, or previously at WoW Insider, Wowhead, and the official Warlords of Draenor Strategy Guide. He’s also one of the co-hosts of the bi-weekly Hunting Party Podcast. He loves playing his hunter, and most of his alts are also hunters. 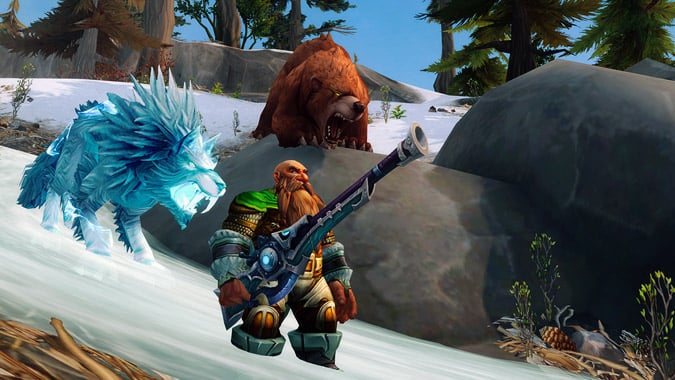 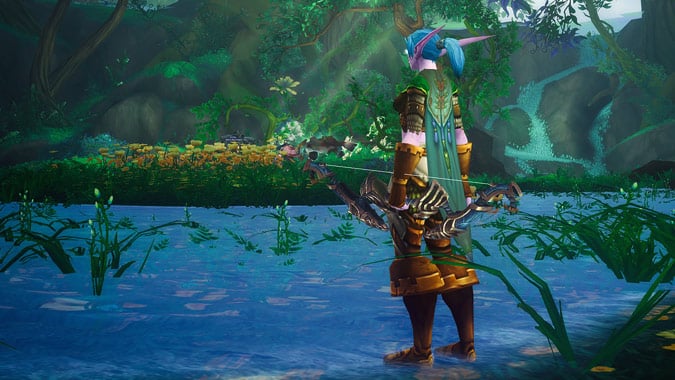 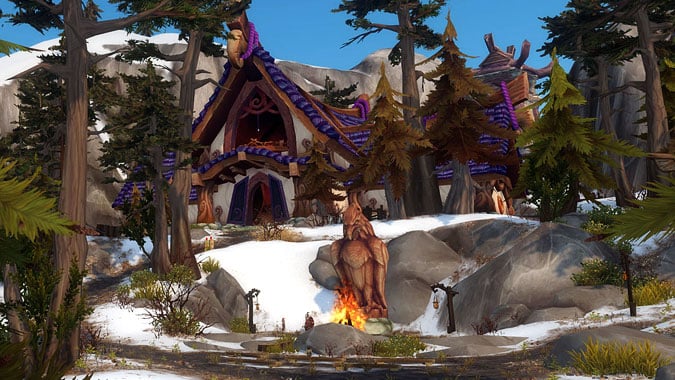 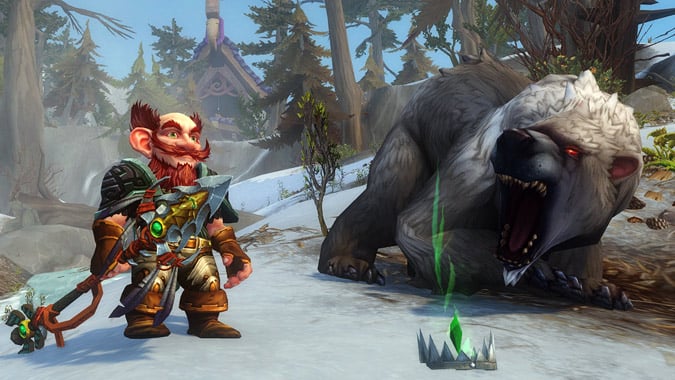 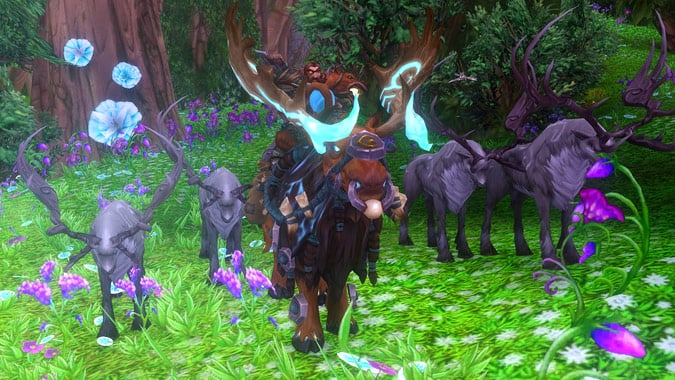 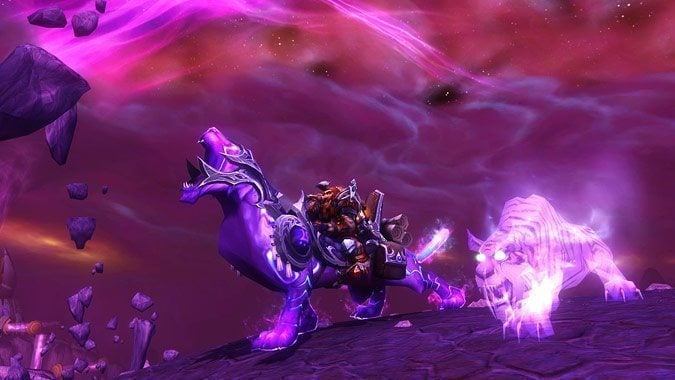 I think the best thing about Timewalking is it allows you to use fun tier set bonuses and trinkets from the past. 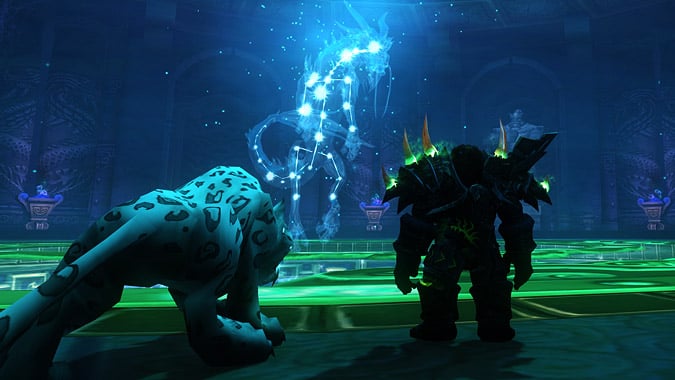 Locked and Loaded: Soloing raids on your Hunter

Soloing older raids is always something I enjoy during these slow periods at the end of the expansion.