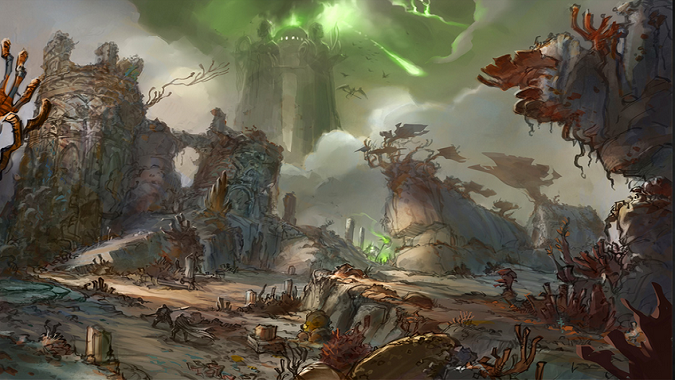 Breakfast Topic: The Destroyers of Worlds

Legion is about the coming of the Burning Legion to Azeroth, and that has me thinking about what kind of shape Azeroth will be in after they show up. 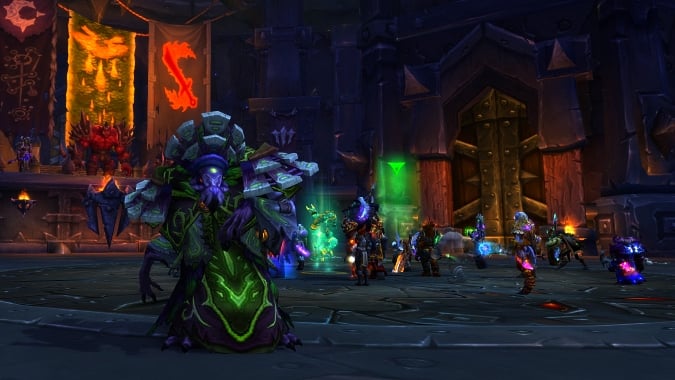 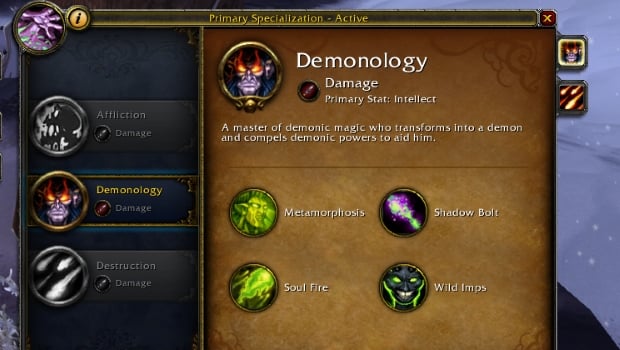 I want to explore what was already revealed in the patch 6.2 Q&A with Lead Game Designer Ion "Watcher" Hazzikostas -- not only that Demonology was too good relatively within the Warlock class, but also how it has design problems. 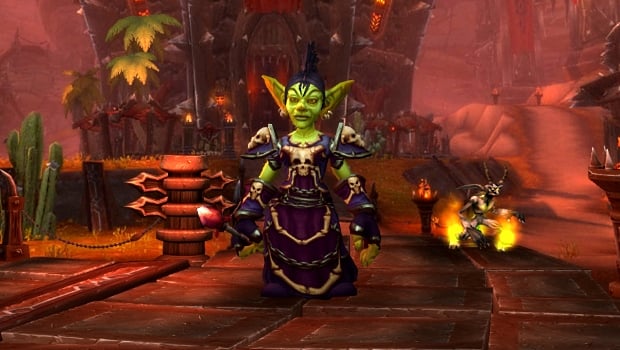 We take a close look at the Warlock trinkets coming to World of Warcraft in patch 6.2. 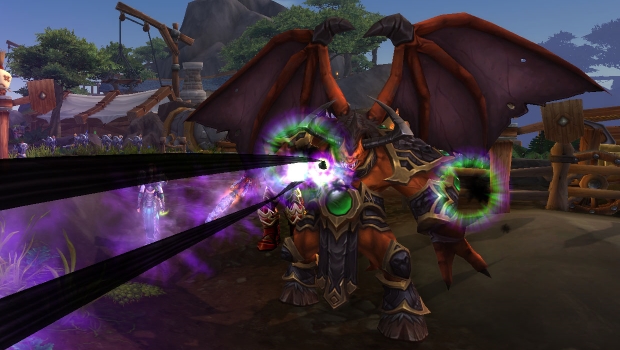 At first it looked like all I had to write about for the patch 6.2 warlock changes was that Demonology was nerfed pretty hard, but then I found some things like next tier's set bonuses and new demon models. So let's get to it. Mind you, the caveat about the PTR changing is always there, moreso now when we're at the beginning of the PTR.