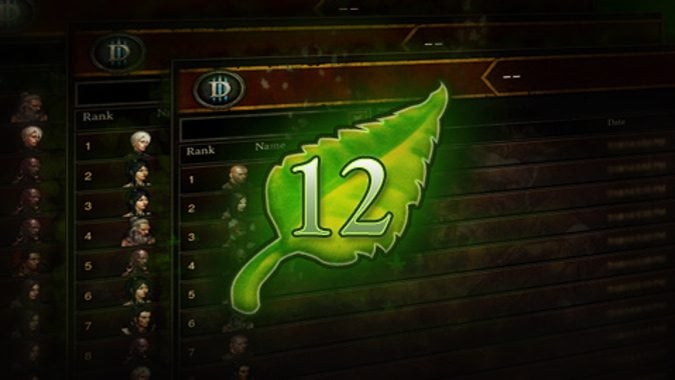 Shield of Fury is back in Diablo 3 with latest hotfixes

Diablo 3 had some issues earlier this month that resulted in Shield of Fury, a Crusader legendary, being disabled. 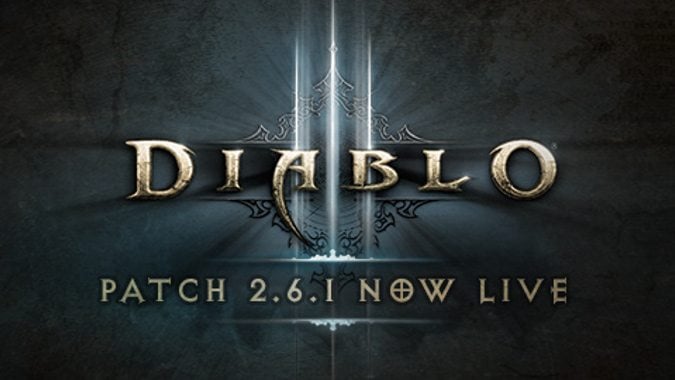 If you play a lot of Diablo 3 you may have already noticed that patch 2.6.1 has gone live.

It's no secret that I love Diablo 3, Barbarians, and the Wrath of the Wastes set. 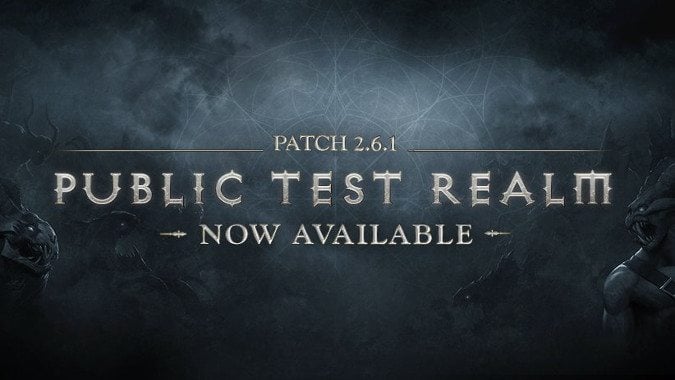 The PTR for patch 2.6.1 has been rolling along for a while now, and there have been changes to drop rates and other adjustments throughout the testing.