When is the Diablo 4 release date? Sometime in 2023 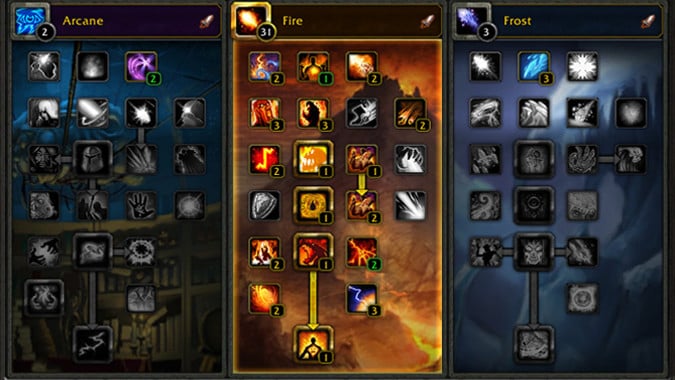 Which upcoming Blizzard game are you most excited for?

They probably won't be here anytime soon — we know for a fact that some of Blizzard's biggest titles that are still in development, like Diablo 4 and Overwatch 2, won't be released in 2022.

Though it's still in development, the Paragon system in Diablo 4 will add a new way to approach character customization to the game with the Paragon Board. It builds on Diablo 3's Paragon system, where you start earning Paragon points at max level which you can spend to get a fixed bonus to certain abilities, giving you a way to keep progressing.

How do you deal with waiting for an anticipated game?

Both Overwatch 2 and Diablo 4 are likely going to be out sometime in 2023.

Lore Watch Podcast: 9 episodes of Lore Watch to bring you up to speed on Diablo lore

With Diablo 2: Resurrected out, and with both Diablo: Immortal and Diablo 4 looming in the future, we thought it might be a good time to do a bit of a round up on the lore of Diablo from our Lore Watch Podcast. 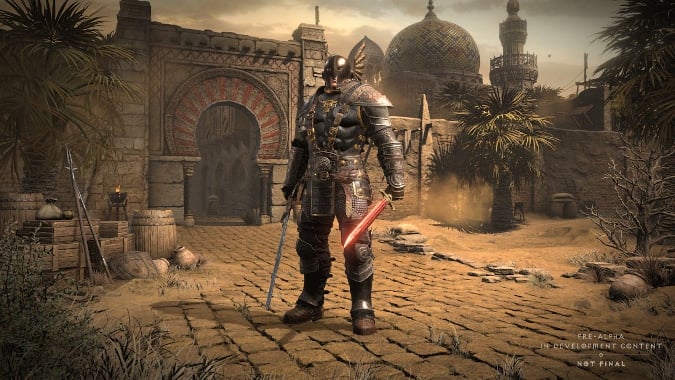 What has Diablo 2: Resurrected made you want for Diablo 4?

One thing is clear -- a shared stash is crucial for a Diablo game, and Diablo 4 needs to have one. 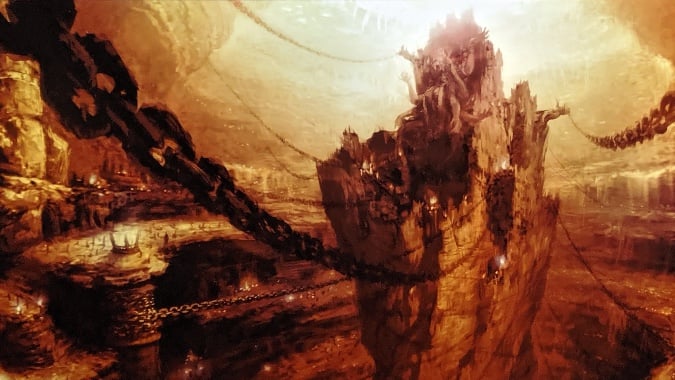 What do you most want to see in Diablo 4?

One thing the Diablo series has always been hit or miss on is story -- there are some amazing moments in all three of the current games, but some real clunkers too, and I'm still mad that Leah just gets her body stolen and presumably her soul sent to the Burning Hells and we never do anything to help her or even find out for sure if there's anything left of her.

What should Diablo 4 preserve from previous Diablo games?

If I were making my dream Diablo game, I know it would bring back the original trio of classes from the original Diablo and update them for a modern audience -- since Diablo 4 has both the Rogue and the Sorceress, it essentially has two of the three, although in the original game it was the Sorcerer, the Sorceress having been added in D2.