Expectations vs. Reality: Battle for Azeroth, a year after launch

Update: This was originally published for our supporters on Patreon, but now it's available for everyone to enjoy.

🔒 You are not playing the same game

You are not playing the same game.

This one's a bit to unpack. 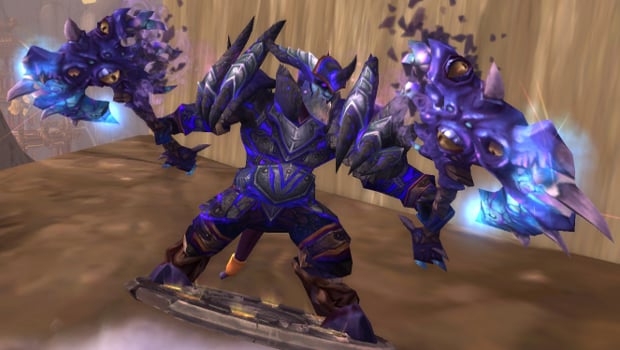 On flying and World of Warcraft

Okay. I've been mulling this one over since Ion Hazzikostas' interview this week. And it's not going to make me a lot of friends, I expect. So best to just rip the band-aid off and go for it.