I have an interesting relationship with Multistrike.

The importance of story

I know a lot of players who argue that the story in MMOs like World of Warcraft is less important than the play experience. 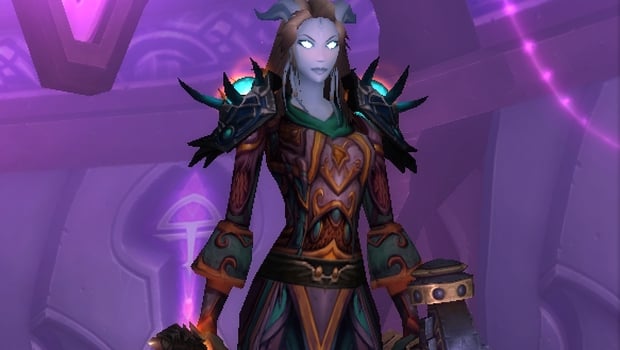 Is Enhancement just not broken enough to be fixed? Does it need to be fixed? And what would a fix even look like? 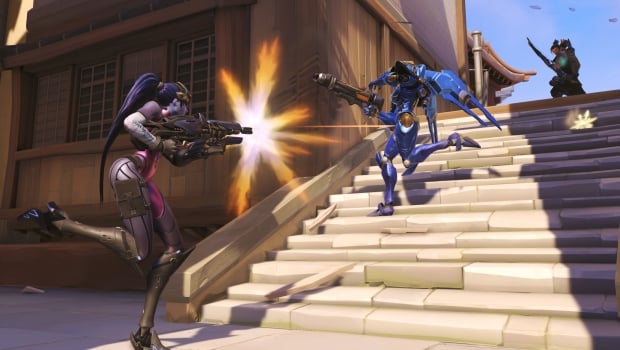 Overwatch heroes might show up in Heroes of the Storm… later

Looking for Overwatch heroes like Tracer and Winston to join your Heroes of the Storm brawls? It might happen, but not yet. 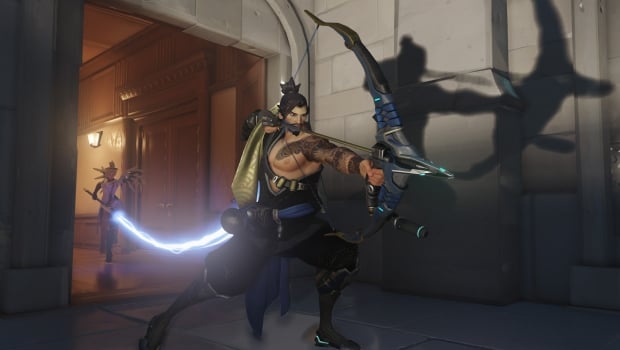 It's like an ironclad rule of cinema that you should be afraid of the person bringing an anachronistic weapon to a fight.  Overwatch makes a point out of that with Hanzo, the master bowman, who is bringing a bow to a gunfight.  Your first instinct might be that Hanzo is going to be shot all of the times by enemies with high-powered rifles, but the law of drama states that instead Hanzo will be able to absolutely destroy his technologically superior foes with this admittedly very cool bow.