How to make magic more magical in your TTRPG campaign 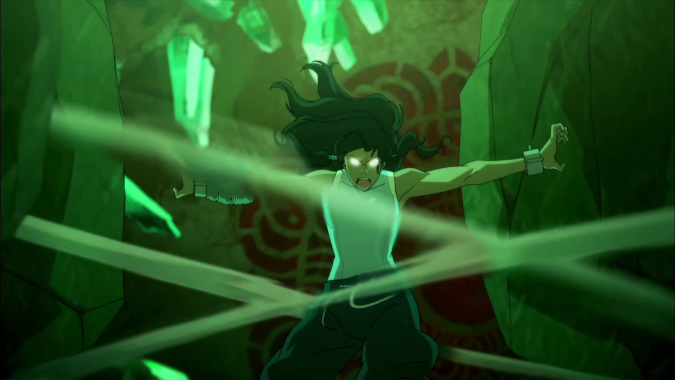 Rules are almost a necessity for games, but especially for role playing games, where you’re essentially playing make believe but you want to avoid the I shot you! Hah, my tanktop is bulletproof! aspect of the game, which absolutely can be an issue. Some RPGs like Dungeons and Dragons have extremely rigid mechanics, while others like the various games using the Powered by the Apocalypse system can be very reliant on player description and flair, and I’m not here to tell you these approaches or any of the others used by other games are wrong. It comes down to what the group you play with enjoy the most.

But nevertheless, when playing any TTRPG, you are not married to the mechanics in the way you approach what’s happening in the game as the characters experience it. Let’s say you’re playing D&D, and your Wizard casts Fireball. It’s a 3rd level spell in the rules, but that doesn’t mean it’s a 3rd level spell in the game itself. Your character doesn’t ever have to use the word ‘level’ when describing that spell, nobody who witnesses you casting it needs to even know what it is.

Magic has game mechanics because everything has game mechanics when playing a game. But you don’t have to translate those mechanics into actual, in world things people know about. Here are some tips on how to make magic seem less like a grocery list and more like a powerful, unknowable force in the world. 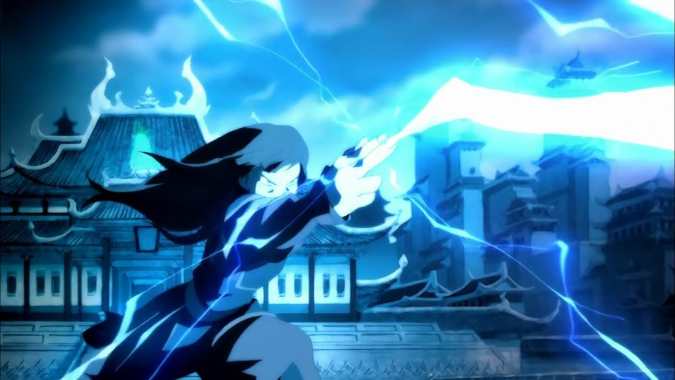 Whether you’re running the whole game or just playing a character in it, one way to set magic apart is to describe what it is you do to cast it. Your Storm Cleric is invoking the might of Elektros the Wind Hunter, so instead of saying I cast Call Lightning actually describe how you’re doing that. I hold my holy symbol up to the heavens, screaming out the secret words of power taught to all servants of the Wind Hunter, and I pull the lightning down from the heavens themselves to smite the foes of Elektros. You can always describe the exact spell and level you’re casting it at after the flavor. Flavor is very important for making magic be something more in a TTRPG.

Also keep in mind how your character approaches magics that someone else could also use. Your Wizard does not have to cast Fireball the same way other Wizards or other characters with the spell do. Perhaps you literally open a small portal to the Plane of Fire itself at the point of impact of the spell and the flames explode outward, seeking a path to fully enter this plane. Or maybe you concentrate on the smallest grain of sand in the area and with the power of your mind, split apart the very essence of it, causing it to detonate and release all of the residual power of the moment of creation when the gods shaped chaos into form. 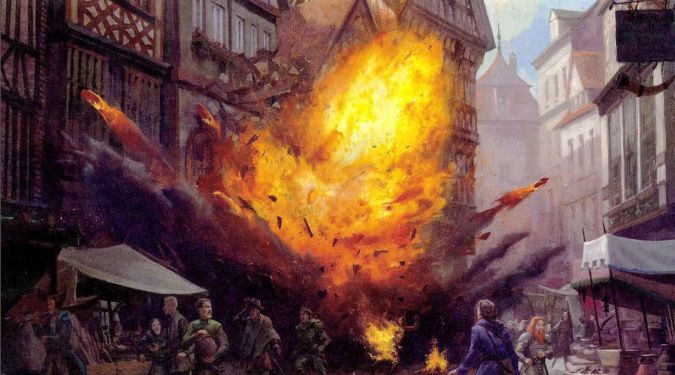 Your methods may vary, even if the results are the same

If you’re playing a game like Pathfinder or Dungeons and Dragons that has specific classes, use those classes to inform your magic without letting them confine you. A Sorcerer who calls upon magic in their blood might literally do this — when your Sorcerer casts spells, runes of blood rise out of their very flesh and form on their skin, sparking with arcane power. Your Bard might sing their spells, or stomp their feet and wail a battle dirge, or even dance them into existence. Perhaps your Wizard doesn’t use a spellbook — perhaps they keep all their spells tried up in fiber art like knotwork or has a collection of odd bones with spells carved into them like scrimshaw, or even has their spells tattooed on their own flesh, and when they memorize them the spells temporarily vanish from their skin to return once they’ve been cast.

This allows you to customize your magic. Your Wizard comes from a culture where games of chance are an intrinsic part of their worldview — the creation myth for her people is all about how the gods play dice with the universe, so it makes sense to use a set of strange polyhedral dice in her spellcasting as material components akin to an Arcane Focus. Your Cleric serves her ancestors instead of a specific deity, and her spells are less calling out to a higher power for aid and more entreating those who came before you to come visit. You’re playing a subclass like Eldritch Knight? Then you don’t actually cast spells at all, you learn powerful sword attacks that cleave through reality itself.

You still use the mechanics of the game you’re playing — you’re still casting Enlarge/Reduce or Magic Missile — but that’s just the rules. It doesn’t have to be how the world sees it. 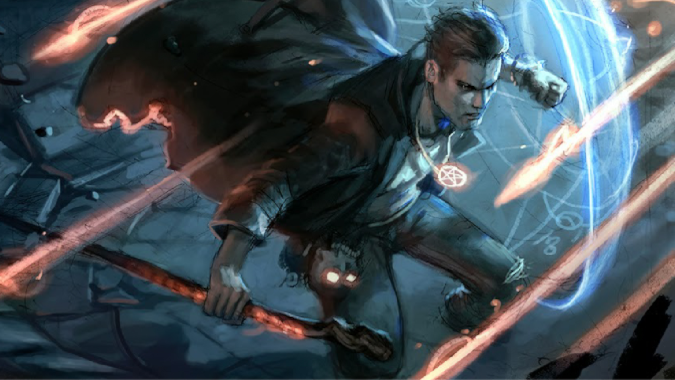 Magic should serve your game

Let’s say the party is visiting a realm they’ve never been before. On the road, they’re confronted by a group of assassins using strange, heavy armor of metal and wearing long, conical hats. One of them chants in a strange language and points a long stick at you, and hurls lightning at you! Luckily, you’re an accomplished Firebender, and you know how to channel Lightning and send it back at your attackers, where it rebounds harmlessly.

In game, you just cast Counterspell. But you don’t have to break your game to make it fit, or turn the proceeding into a mere cookie cutter matchup. Letting everyone who uses magic approach it differently helps preserve the mystery of it — your players won’t know exactly what these new NPCs can do, even if they have a pretty good idea based on what they’re doing. More importantly, magic will feel more fun if it’s always something a little strange and unusual, and approached differently by each caster.