The Heart of Corruption wing of LFR went live yesterday -- we've breached the Halls of Containment, and endured the Crimson Descent, and now we're ready to take the fight to G'huun. 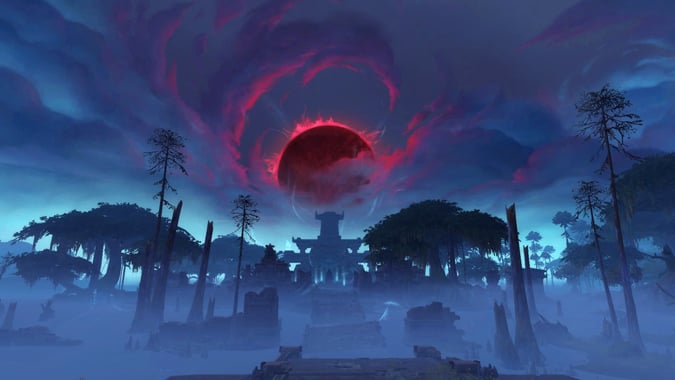