Once, when Sanctuary was young, an Angel and a Nephalem became lovers.

Is Lilith the villain of Diablo 4?

The answer is a resounding maybe. 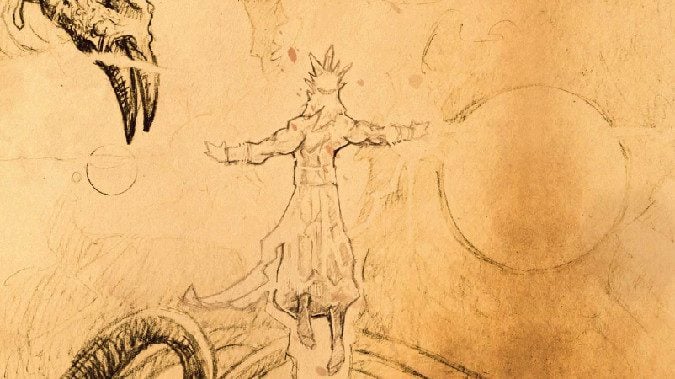